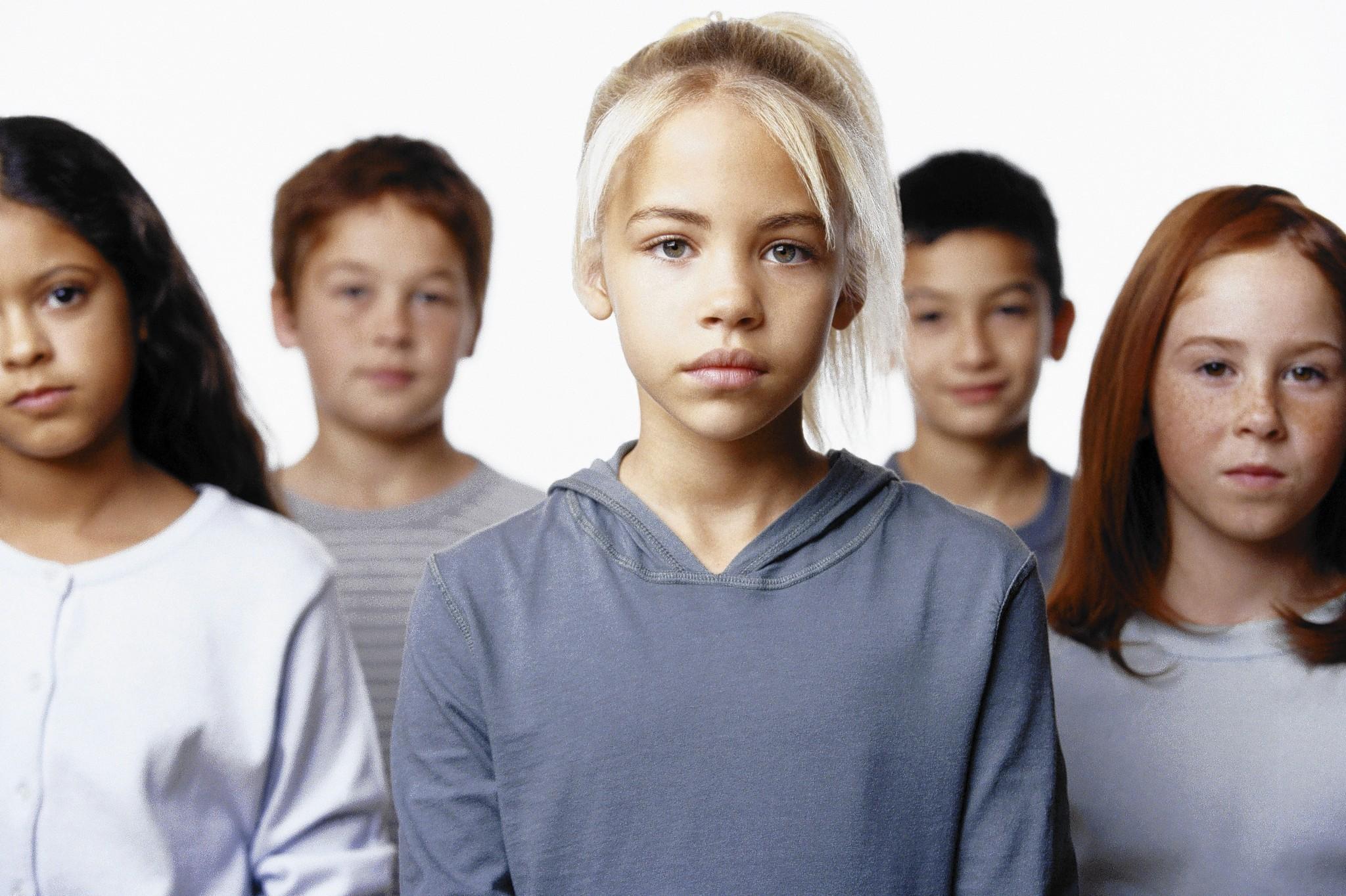 A new study shows that talking about brilliance undermines girls’ confidence. Why is gender bias so difficult to overcome?

Parents, teachers, educators and policy makers generally agree that girls should be taught a “can-do” attitude, so persistent evidence that many girls continue to shy away from certain ambitious goals is puzzling and disturbing. Over the past several years a researcher at Princeton, Sara-Jane Leslie, has measured the extent to which success in an academic subject was seen to rely on raw brilliance (as opposed to hard work), against the number of women and men working in that subject.  Leslie found that that the more a field is seen to demand natural born brilliance, the fewer women it has.  Hard work, diligence, dedication and even passion seem to count for little when a woman hears the buzzwords “brilliance” or “genius”.

This bias emerges early, but it’s not switched on at birth. Last week a complementary study, in which Leslie also participated, noted the terrible turning point in girls’ lives, when suddenly “brilliance” signals entry to a club from which they believe they are excluded.  Five-year-old children were told stories about someone who was “really, really smart” and then asked to choose, from a series of photos, who they thought might be the protagonist of the story. They were also asked to look at photos of men and women and indicate who they thought was “really, really smart.” These five year old girls and five-year-old boys showed a perky pride in their own gender; the girls were quick to see women as “very, very smart” just as the boys were quick to see men as “very, very smart.”  But by the age of seven years, there was a heartbreaking difference.  When the seven-year-old girls were told that a game was for children who were “very, very smart” they were significantly less likely to choose that as a game they wanted to play.

This early onset of self-limiting diffidence makes one want to scream. There is no evidence that girls are less likely than boys to be very, very smart, yet more seven-year old boys show a willingness to go for a game that demands exceptional abilities. In spite of abundant good will among parents, teachers and policy-makers, negative stereotypes worm their way into the brains of our young daughters, and resist our best efforts to talk them up, to display role models – real women who defy what we would like to think of as old stereotypes.  Even when our girls seem to buzz with confidence, a single word can send it reeling.  “Brilliant” it seems, is one of those words.

Many argue that we just need to subject our daughters to more upbeat confidence talk and to more role models; but it is time we accepted that we cannot simply abolish embedded bias with blasts of willpower. When it comes to raising children, and fostering girls’ confidence, we have one foot stuck in the primeval swamp.  Gender biases are ingrained in language, in concepts, in everyday behaviour. Accepting the range and subtlety of bias may be more effective than a determination to stamp it out, once and for all.

When we view bias with humility and nuance, we also see that uncovering bias against one group helps us understand bias against other groups, too. The words “brilliance” and “genius” suggest a fixed quality, something you’ve been born with, very much like eye colour.  This model fosters what is called a fixed mindset - generally contrasted with a growth mindset in which abilities (and even talent) are seen more like muscle: they wax and wane according to use, they can be built up by what you do.  These different mindsets influence confidence and personal choices, often in unexpected ways.  But our efforts to support our children may succeed or fail depending on which mindset we foster.

Children – both boys and girls – who in any way sense the shadow of negative stereotypes are disadvantaged by a fixed mindset. Girls, who somehow come to believe by the age of seven years that certain shiny inborn traits are somehow “not me” or “not female”, see their choices narrowed and skewed. But this narrowing can also be seen in underachieving boys, particularly boys of colour. Anyone who is subject to the shadow of a negative stereotype is vulnerable to lower confidence within a fixed mindset. With a growth mindset however the focus is on what you might become if you put forth effort, if you persist, if you learn how to monitor your progress and learn from your failures.  This focuses a child’s mind on the future, and on the capacity to acquire ability. So in uncovering how certain words undermine girls, we are also reminded that these same knee-shooting words affect a whole host of children.

Words wield power. Every time we speak we draw on cultural norms – many of which we may not consciously sign up to. Let’s not sigh with resignation every time we discover a new stranglehold; let’s follow it through, confident that bias, like brilliance, is a trait that we can change.