Why Is Boris Johnson the Way He Is? A Therapist Reacts to Partygate Report
Find a therapist
Find a coach
Join as a practitioner
Log in/register 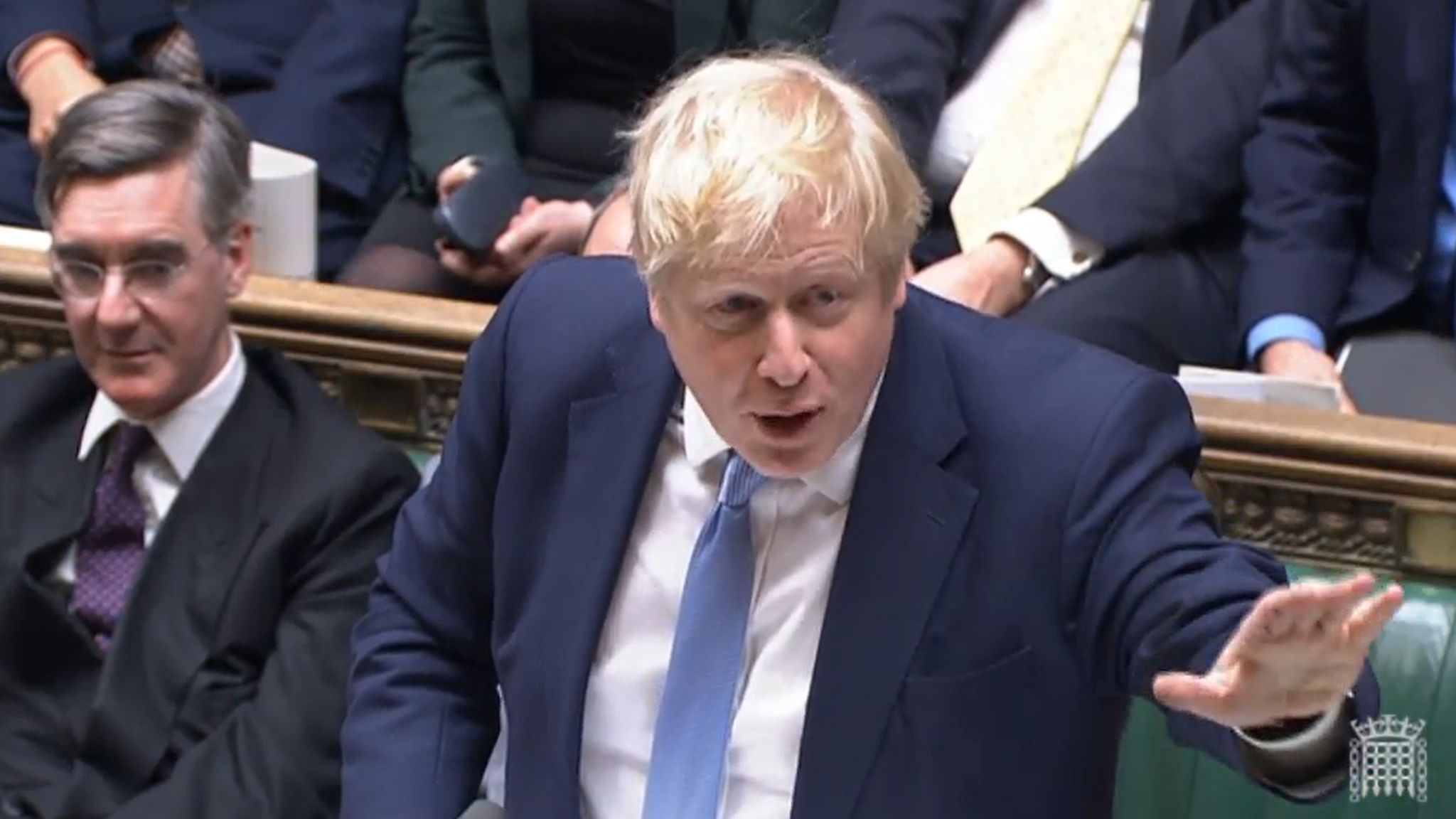 Why Is Boris Johnson the Way He Is? A Therapist Reacts to Partygate Report

Boris Johnson’s mother was a portrait painter and landscape artist. Her eldest son is a physical artist; he speaks with his whole body, writhing and contorting. He circles around his audience, upending orthodoxies, flailing at conventions, mesmerising the adults in the room, like a clown. He really performs as if his life depends on it. Because once upon a time his life did depend on it.

Boris Johnson’s mother was admitted to a psychiatric hospital for four months when he was 10 years old. It is reported that she was hospitalised on a periodic basis. She was diagnosed with OCD and then Parkinson’s when she was forty.

Lucille Iremonger’s 1970 study of 24 British prime ministers between 1809-1940 found that 62% of these men had lost one or both parents by the age of 15, compared to a national average of 10-15%. Whilst Boris didn’t lose a parent, he would likely have been deprived of maternal care and love.

The prolific child analyst Donald Winnicott understood that when the parent becomes ill the child will do everything they can to keep the parent alive. Winnicott speculated that his own childhood had been affected by trying to keep his own depressed mother happy. This resulted in an inauthentic way of being, which he called a “false self.” Winnicott believed that the true self would be buried deep in the psyche for safe-keeping.

Boris has wedded himself to his false self – housed in ill-fitting clothes and childish hair – in order to keep us all from becoming depressed. Like Peppa Pig, he doesn’t want us to fail into despair. It is poignant that a child whose mother was hospitalised, was left to consider to consider how we should be cared for. At one level, such a thought may be unbearable. Sickness and ill-health are tragedies that we find hard to squarely face.

And yet, deep down, he was unable to make this same sacrifice himself. He continued to play the clown whilst we were asked to don the clothes of the priest and act to preserve the sanctity of life.

No. 10 was like boarding school, a form of regression. He was the head boy, turning a blind eye to the “drinks fridge” and the parties. At some level the clown could not bear behaving in an ethical manner, which would have required him to say, “Please take the cake away and kindly return to your desks.” At that very moment he would have to step out of his ill-fitting clothes and comb his hair and experience the unbearable devastation both within himself and beyond.

He is playing an elaborate game of hide and seek with Sue Gray, and the rest of the country. He is hiding, but maybe he really wants to be found.

The analyst Joy Schaverien has written extensively on Boarding School Syndrome. The loss of primary attachments often leads to emotional difficulties. The psyche has a range of ways of defending against such painful losses. One of these is disassociation. The mind splits. It forgets. It erases traces. Boris cannot recall what he did.

The police and civil service are being called in like symbolic parents to deal with a delinquent child. The false self will no longer serve Boris in this context.

As a wise-cracking entertainer he can have his cake and eat it. However, the prime minister cannot.

When he was young, Boris said he wanted to be “world-king.” The Phaeton complex was coined to capture the over-reaching nature of emotionally immature leaders. Phaeton was the child of the sun god, and he prematurely took the reins of his father’s chariot, and crashed to earth, scorching the Sahara.

As we watch Boris hurtle back to earth, from inflation to an enforced depression, we may wish to notice what this stirs within us. Perhaps Boris will continue to lead his party? But rather than buying a front-row seat, we might also invest some attention on our own inner show and notice which part of us is holding the reins.

Why are politicians so bad at saying sorry?

How social and political forces might shape our identity