Boarding School Syndrome: The Trauma of the ‘Privileged’ Child.
Find a therapist
Find a coach
Join as a practitioner
Log in/register 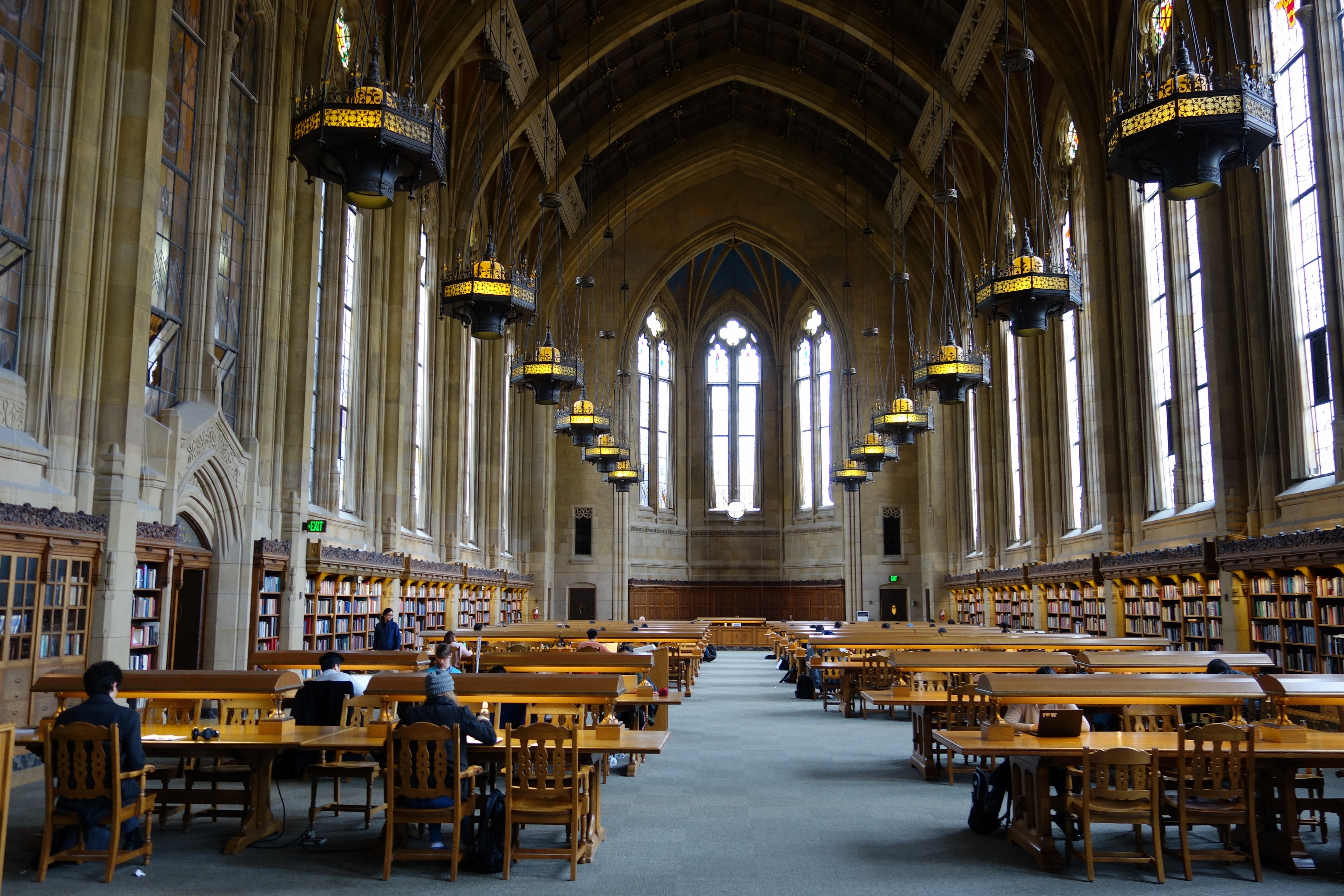 Boarding School Syndrome: The Trauma of the ‘Privileged’ Child

In British society we take for granted that a proportion of children attend boarding schools but rarely do we notice the tremendous heartbreak associated with it.

Like children taken into the care of the local authority, those in boarding school suffer the loss of all that is familiar; the difference is that their parents pay for the ‘privilege’. A high percentage of my patients had been to boarding school. It was similar with those of my colleagues. It would often be mentioned in passing and yet it was rare that this was identified as a major cause of the presenting problem in adults seeking psychotherapy.

Ex-boarders commonly present with generalised depression, relationship breakdown, and problems with intimacy or with parenting their children. It is not always immediately evident that the origins of this unhappiness may be traced to the traumatic early separation from home and loved ones when they were sent to boarding school. I came to realise that this form of enduring wounding needed to be considered in a new way. I decided to conduct interviews with ex-boarders who were not my patients. The deeper I inquired into it the more facets of this trauma emerged.

So it was my clinical practice as a Jungian analyst that led me to observe that a number of my patients and those of my colleagues were troubled by their experiences of being sent to boarding school at seven or eight years of age. When I asked my clients if they remembered their first day at boarding school I was at first surprised by the traumatic memories that this single question revealed. Over time I observed that there appeared to be a pattern that manifested in these adult patients. It emerged that the broken attachments had caused a split in the personality between the armoured boarding school child (self) and the sensitive, vulnerable, home-child (self).

It became clear that these children had suffered significant bereavements for which the common term homesickness was inadequate. Using the term bereavement identified this as an appropriate grief reaction; a period of mourning for all that had been lost.

Moreover, boarding school was a form of imprisonment. This analogy is not new; many well known ex-boarders have made this comment in passing and jokingly. I decided to consider this seriously and realised that boarding school could be just that; a prison, where children were held against their will until released on parole: the holidays.

Early boarding between 6 and 13 is traumatic for most children. There are cases when boarding is necessary and preferable to home life. And some older children do very well at boarding school, but not all. The main thing is that parents and teachers need to recognise the extent of the distress that boarding, especially early boarding may cause because numerous ex-boarders continue to suffer into adult life because their pain was not recognised at the time.

The main intended readership is professionals: psychotherapists, counsellors and arts therapists. However it is also written for ex-boarders and many have read the book and tell me they have found it helpful in understanding their own experiences.

Joy Schaverien is the author of Boarding School Syndrome: The Psychological Trauma of the ‘Privileged’ Child