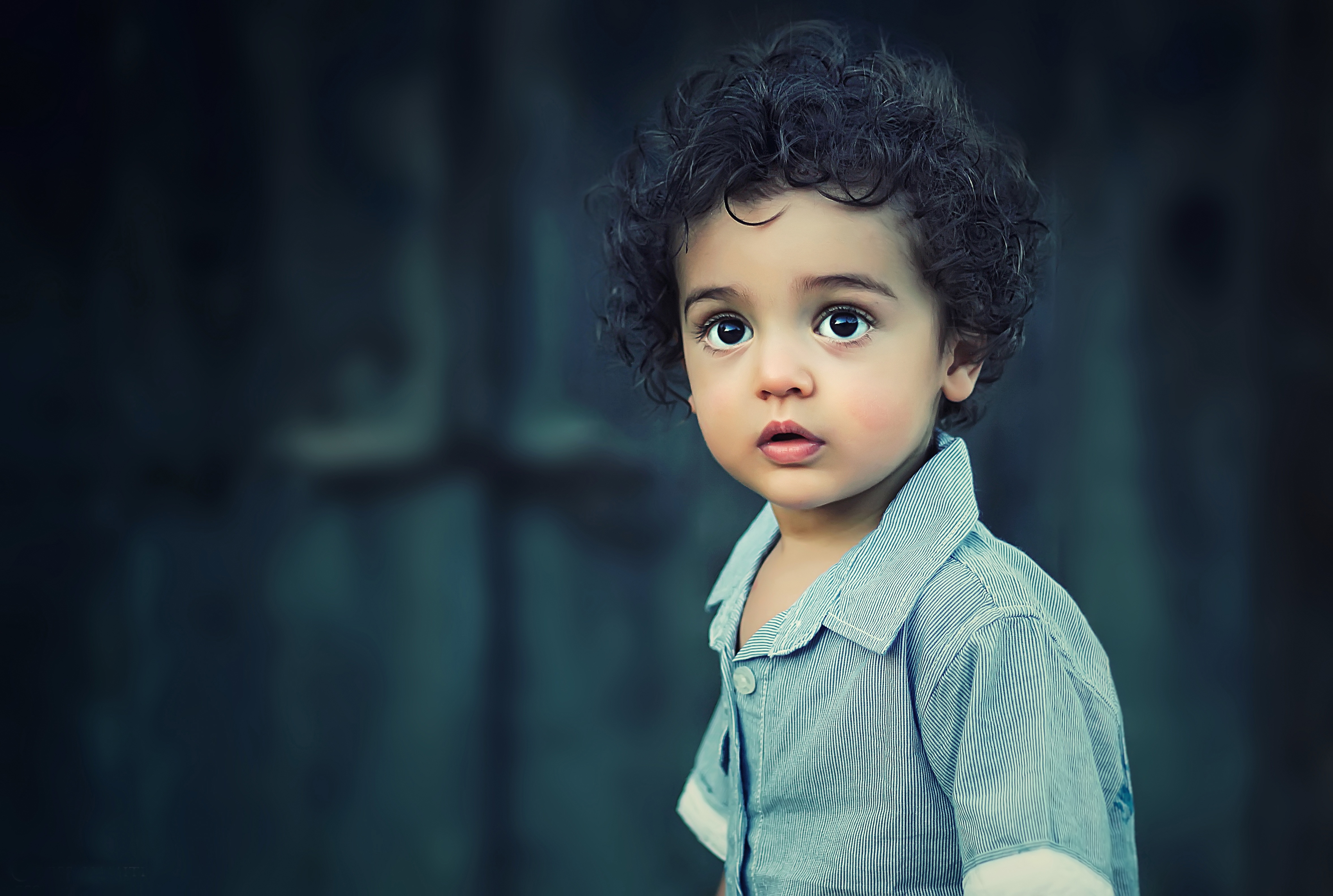 Resilience: The Biology of Stress and the Science of Hope is a new documentary directed by James Redford (son of Robert Redford) that explores the lasting impact of childhood stress and trauma.

In the 1990s, Dr Vincent Filetti became interested in why patients at his obesity clinic consistently put the weight back on that they had lost. He started asking his patients more thorough questions and was amazed to discover that 55% of his patients had experienced childhood sexual abuse. Elsewhere in the US, Dr Robert Anda was looking at the psychological underpinnings to physical conditions like heart disease, and behaviours such as smoking and substance misuse. He also found frequent instances of childhood trauma in his patients.

They came together and created the Adverse Childhood Experience (ACEs) study. They screened over 17,000 middle-class Americans, asking them questions about their physical health and their childhood experiences. The ten ACEs factors included emotional abuse and neglect, physical and sexual abuse, domestic violence, substance abuse, and mental health issues in the home. The study revealed that a person with an ACE score of 3 out of 10 is twice as likely to develop heart disease. A person with a score of 4 out of 10 is three times as likely to be depressed. An ACE score of 6 out of 10 resulted in a life expectancy 20 years lower than the average.

We tend to separate physical and mental health but, as this study shows, our body doesn't do that. Early exposure to trauma and stress also affects the structure and functioning of the developing child's brain. Scans reveal an exaggerated fear response, brought about by chronic stress, and less activity in the frontal areas of the brain that are required to regulate these emotions. Further studies revealed that an ACE score of 4 out of 10 makes a child 32 times more likely to experience learning and behaviour difficulties.

The film's message is one of hope. We aren't born with resilience, we build it. Empowered with the knowledge about how much childhood experiences affect us throughout our lives, in terms of our physical as much as mental health, steps can be taken to bolster a child's resilience, prevent or minimise the impact of trauma, and end cycles of behaviour and experience that often get passed down through generations.

Since the ACE study was published, counties across Washington have been taking important steps towards educating children and parents. In kindergartens they are teaching kids about what is and isn't normal. Letting them know that it isn't normal or acceptable for a child to be hit, or touched inappropriately, or left alone for long periods of time. This enables them to articulate their experience better and gives them perspective on their experience.

Educating parents is equally important; research has shown that they key factor in a child's ability to build resilience is a stable, caring adult figure. With stresses like work, money, mortgages, their own health issues, parents sometimes overlook the fact that children feel stress too. And often the parents who are struggling the most are those who themselves score highly on the ACEs scale. As the film conveys very movingly, there is always a reason that we do what we do. We are not 'wrong' or bad, we are products of our experiences and our environment.

Since implementing practices based on the teachings of the ACE study, certain Washington counties have seen the youth suicide rate drop by 59%, domestic violence incidents by 37% and youth arrests for violent crime by 66%.

You can learn more about the movie at www.resiliencemovie.com. It is being premiered at the Prince Charles Cinema, Leicester Square on Thursday 27th April