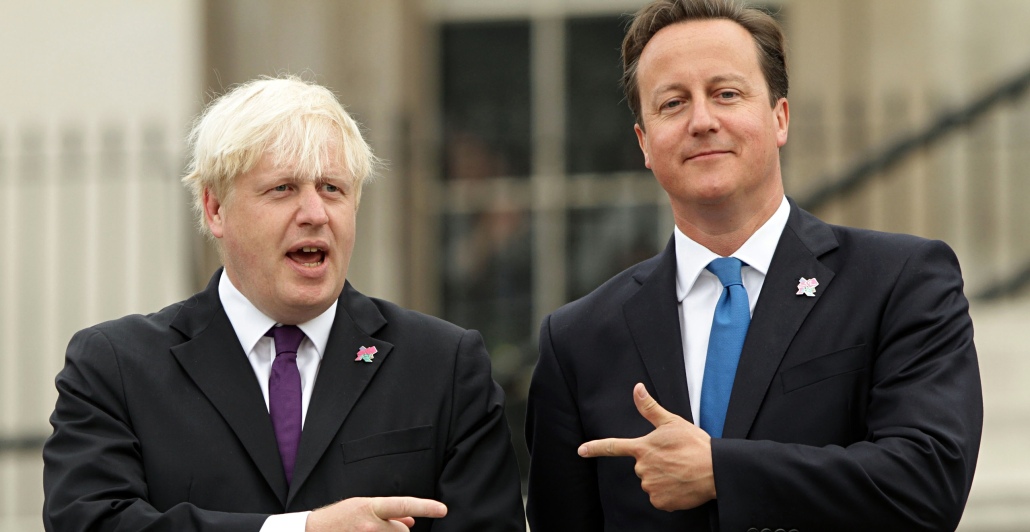 “You don't have to be mad to work here, but it helps," read the sign in the 'greasy-spoon' café behind whose steamed up windows I had sheltered from the dissolving heavens. Yes, I must be bonkers, I thought.

While normal psychotherapists open their doors to all-comers I had somehow ended up specialising in gender – where you always end up treading on someone's hallowed post-modernist turf – in couple relationships – where the difficult road to intimacy challenges not only the clients – and ex-boarders!

For a quarter of a century I have been pioneering a psychological understanding of how children in boarding school have to survive institutionalised life without parents and how this affects them later on as adults. But even with two books on the subject and lots of media coverage I still meet an extraordinary wall of resistance – it still feels like an uphill battle. I still have to re-invent the wheel each time I put the case. Why should this be?

The boarding habit is so normalised in Britain that we are not aware how extraordinary it is to foreigners. We are like fish that don't notice the water they swim in. In education we have institutionalised it as something called the 'Independent System' and have allowed it to become favourably polarised with state provision.

Blinded by terms like 'parental choice', we can't see the trap: what parent who had the money would not “want the best" for their children? Normalisation is a very powerful defence mechanism often overlooked by our profession. It operates on a systemic and therefore social, rather than individual, level. Psychotherapy can get bogged down in the myth of individualism, running from the political to hide in the private, morbidly afraid of generalisations, systemic perspectives, national characteristics.

Such attitudes affect how we see our clients and their issues, and in a class-ridden society like Britain are irresponsible, I think. In 2011 I was required to remove overt political references by the BJP, Therapy Today, and even the newsletter of Boarding Concern. But this year, the zeitgeist seems to be shifting, Therapy Today kindly invited me to write what I wanted about how boarding produces Wounded Leaders, yet in the following edition several letters from outraged therapists were published. Many of these objected violently to the idea that boarding damages all children, missing that I said all have to survive it. Perhaps as ex-boarders they were constrained by the all too-frequent shame over the privilege, or the fear of seeming damaged goods.

The truth is that every boarding child has to survive its privileged abandonment, has no option but to adapt itself to the new life away from home. This must be accomplished very rapidly, usually in three fundamental ways: dissociating from feelings, beginning with the sadness of homesickness and the rage at abandonment; giving up on trusting others; and constructing an external shell, which looks like the independent, confident product equipped with homogeneous “well-spoken" accent, advertised in their glossy brochures by the schools to their customers, the parents.

When journalists tell me they wish to visit a boarding school I reply they may be wasting their time, because the children there will already have their 'happy masks' on. It may take 20 or 30 years till the ex-boarder's behaviour in family life starts to raise questions. By adulthood, shame prevents admitting the difficulties, false confidence masks them, fear of no longer being able to survive prevents recognising the syndrome. The lost habit of talking about feelings completes the silence, as Professor Joy Schaverien, who coined the term Boarding School Syndrome, explains: “The boarding school child … learns not to complain".

But things may be changing; the opening out of politics in Scotland is one sign. The University of Edinburgh recently invited Sally Fraser of Boarding School Action and I to debate “This house would ban boarding for the under 16s". Our win meant Scottish Newsnight picked it up and interviewed me sympathetically, without all the ironic aggression and defensiveness I have come to expect in England. Why? I believe that a large part of the Independence vote specifically rejected the public-school bullying style normalised in Westminster.

Next The Sunday Herald, featured Vicky Allan's article The Board Generation. Writing as a mother and a wife, Allan has no doubt of the importance of the issue but wonders if it is a national or a local issue: “Some may wonder why we should bother about a tiny fraction of the population to whom ­privilege bequeathed boarding school syndrome. When about 16,000 Scottish children are in residential care, why trouble over the trauma of a few posh kids? One good reason is that these are the people who rule and influence; who shape our culture, politics and economics.

For me, there is another reason: the desire to understand my other half. I look at what, at eight years old, he was gifted as privilege. I see my own sons coming up to the same age and I am glad they, and I, will never have to experience that". 'Nuff said, I think.