Why Are Politicians So Bad at Saying Sorry?
Find a therapist
Find a coach
Join as a practitioner
Log in/register 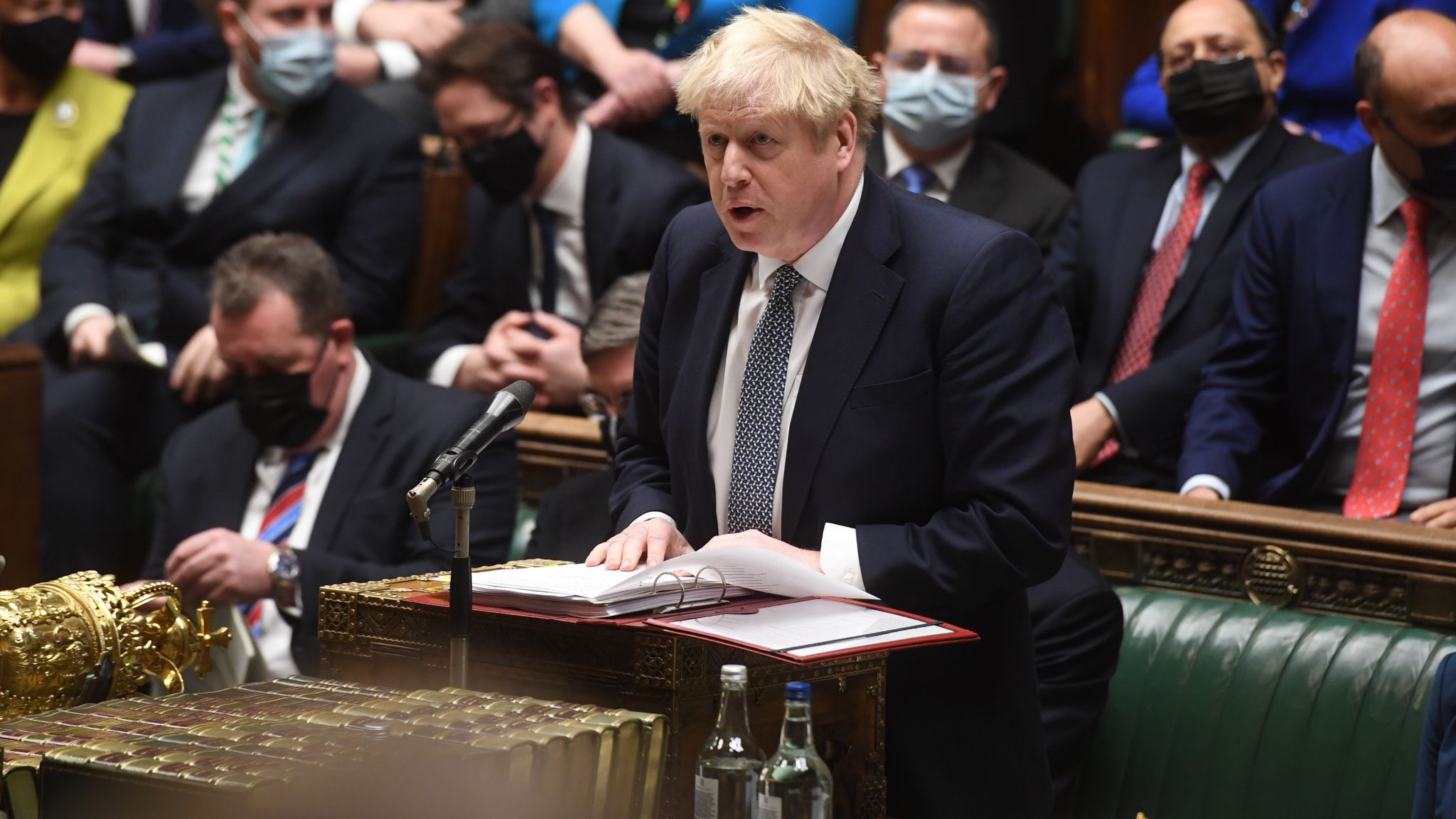 Why Are Politicians So Bad at Saying Sorry?

Listening to the news this last week and Boris Johnson’s attempts to ‘apologise’ for attending a drinks party during lockdown, I was once again struck that, as the song says, ‘sorry seems to be the hardest word to say.’

Why are politicians so bad at saying sorry? A true heartfelt apology is healing and powerful. Stephen Reicher, Professor of Social Psychology at the University of St Andrews, wrote in the Guardian that a good apology ‘can work wonders’ and stated that Johnson’s response in Parliament was not an apology at all. We all know that it is so much more possible to move on from a hurt if there is genuine remorse from the person who has hurt you.

A true apology is a relational event. By that I mean that the person doing the apologising has to understand and grasp the impact of what they have done. They need to grasp how it has affected the other. This is Boris Johnson’s great area of weakness. As someone who shows narcissistic tendencies, he really does not understand or perhaps does not want to understand the reality or the feelings of the other. Making excuses, as he does, only leaves the impression that he wants you to see it from his perspective. ‘I didn’t know it was a party.’ He mouths the apology but the reaction in the press the next day was unforgiving. People were unconvinced. If he had been able to own his own carelessness and thoughtlessness, it could have sounded very different.

Making a genuine apology also requires you to accept that you are not perfect. You can and do make mistakes, you can be wrong. This makes us human not weak. People with narcissistic traits like Johnson and others do not understand this. He cannot be wrong, only misunderstood by the public and persecuted by a hostile media. Why is it so hard to admit fault? A powerful need to be right hides the terror of being wrong and of being seen as weak. Wrong is shameful, wrong is bad, wrong is unforgivable.

We also had the example of Tony Blair this month. Nearly one million signed a petition protesting against him being awarded a knighthood. Blair’s foreign policy had resulted in British troops being sent to Iraq and Afghanistan with disastrous consequences for millions.

It was a failure at every level. Militarily, financially, strategically and morally. Blair has never apologised and this is why nearly 15 years after he left office, he has not been forgiven by so many. He has given many reasons why he took the action he did, but he could not admit to getting it wrong.

One of the key things you need to learn as a therapist is being able to tolerate your own failures and misjudgments. If a client can see you own your mistakes honestly it makes their own errors less unforgivable and easier to accept. We all make mistakes. What a client does not want to hear are deflections or excuses, such as ‘you are angry because I reminded you of your negligent mother/father.’ Perhaps that is true, but as a therapist you actually need to hear the impact of your actions on the client. At a later date, they can reflect on why your error felt so impactful.

People have a need to be seen and heard. Hospitals that refuse to own mistakes end up having to pay higher damages. The refusal to have our experiences recognised and acknowledged makes us struggle harder. We demand and need recognition. It is said that Virginia Giuffre wants an apology from Prince Andrew and will not be bought off. If he did wrong her, then his denial has been lethal and has cost him dearly.

It takes bravery to face your own failures and mistakes and to understand that taking responsibility brings freedom and a chance to learn. This is why a culture of avoiding blame, denial and excuses means that there will be no real change because there is no real understanding.

Sue Cowan-Jenssen is a psychotherapist in London and online

The psychology of conspiracy theories