Should I Depend on Others?
Find a therapist
Find a coach
Join as a practitioner
Log in/register 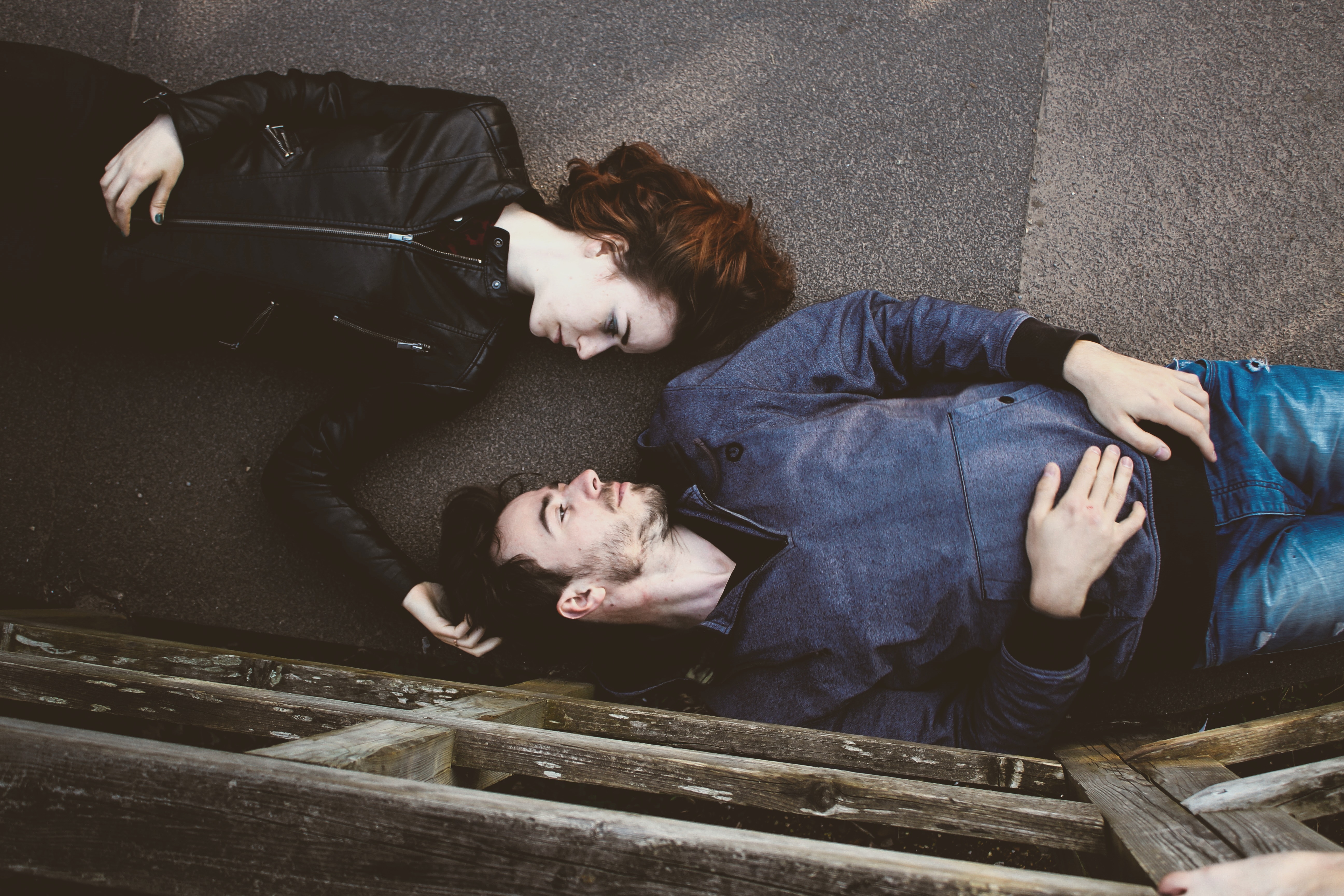 Should I Depend on Others?

The Japanese psychoanalyst Takeo Doi wrote the non-fiction book The Anatomy of Dependence (甘えの構造 Amae no Kōzō) in the 1970s to explore the issue of dependency. He argued that the ideal relationship was that of parent / child, which obviously has heaps of dependency built-in; and that this type of relationship should serve as a prototype for all other relationships. Forget equality and being responsible for yourself! No, according to Doi, deep satisfaction comes from really depending on another, sometimes in what we might think of as childish ways.

Trying to get your partner to pick you up from the station when you could walk home, or a cup of tea in the morning, these are all extremely important things to aim for. Make them feel guilty, sulk, act helpless, do whatever it takes. Equally important is to indulge your partner’s desire to depend on you in this fashion. In this version of living we are creatures with our own unique desires and quirks; and we need someone to accommodate them, indulge them.

We don’t want to be using all our capacities all the time like some worker drone machine. Doi thought that “amae” was more prevalent in Japanese society; but perhaps it is just as prevalent in the West but is more hidden. Everyone is busy strutting about showing off their “independence” (until they get ill, or lose their job, their partner, or get struck down by some other blow). Perhaps people express their dependence in private, to their therapists? Exhausted by being resilient and independent, I wonder if therapists provide an arena where it is ok to bring this shadow material?

Let me give you some more examples. Your son is five years old, and he asks you to do up his laces. Fair enough, he needs your help. This is normal dependency, because the child lacks the capacity to do his own laces. Imagine that your son is eleven years old and she makes the same request. You can either respond by saying “do it yourself”, or you can indulge him and say, “of course, sit down, I’d love to help you with that.”  This second approach embodies the spirit of “amae”: your son experiences the feeling of pleasurable dependence. He has the ability to tie his laces, but he would rather you did it.

Doi argues that children are always trying to get their parents to indulge them, through this type of dependency. Similarly, adults may seek to be indulged in this way, by their employer or spouse. Your partner comes home drunk and asks you to help them undress. You could say, “do it yourself. I am not responsible for your drunken state”; or you can carefully undress them and help them into their pyjamas.

For many people the second approach feels like a living hell. Remember all those books about co-dependency. Aren’t you simply enabling an alcoholic? Isn’t it pathological to try and get someone else to meet your needs in such a way? Isn’t it better to just look after your patch, your life and leave others to tend to theirs? Aren’t we supposed to be independent and resilient? Indulging your children/partner will lead to incapacitating them, stunting their growth and development. Well, yes, these are all valid points. Perhaps you need to give your partner a jolt, an ultimatum, and there is a better life without carrying their luggage.

But Doi convincingly argues that we all have a desire to depend on others and it’s better to notice it and give it some space. There are more or less painful ways to do this. The western myth of the self-made man / woman is just that, a fantasy. All of us are interdependent on others. Yet, perhaps we find our profound levels of dependency on others too much to bear, so we try and hide it. We act as if we can take care of ourselves, alone. We can diagnose ourselves over the Internet, and we can create our own treatment plans. Perhaps we can track things on an app? We can remove our need to depend on a living, breathing other.

Nowadays patients are sometimes called service users, or clients, or analysands. The term patient often evokes too much passivity and we like to think of ourselves as empowered active participants in our mental health. There is a great deal to be said for this, and of course, in therapy, you are doing most of the work. If you were passive, nothing would change. However, whether you see yourself as a patient or a client, you are depending on your therapist. Is that so bad? The experience of depending on another person can allow you to explore areas of your life that would be off-limits alone. Nowadays, dependency is devalued. If you go to your GP you have five minutes, and you don’t want to be a burden. You will have done some Internet research before your appointment. However, there used to be a tradition of psychotherapeutic doctors, such as Michael Balint, who would meet with his patients after the surgery closed. He would like to get know all about their families and lives. He believed that he could only understand their difficulties in the context of their entire lives. He would allow his patients to depend on him.

This is becoming more and more difficult in modern healthcare. We know that 1/3 of GP appointments are not for any specific biological problem, often termed as “medically unexplained symptoms”. But how can the doctor get to the heart of the matter if they only have six minutes to spend with the patient? It puts both the doctor and the patient in an very difficult position. Both parties have to stick to surface niceties, even if there are much deeper things going on.

Psychoanalyst Darian Leader and David Corfield (Why do People Get Ill?) did some research and found that people often go to the GP on the anniversary of a significant bereavement, such as the death of spouse or parent. It’s understandable the patient may not be feeling well, but it’s unlikely the doctor will have the space to find out the reason. Six minute consultations limit the ability of the patient to express their dependency on the doctor and really think about what it going on.

Our health and ill health are likely to evoke extremely powerful experience of dependency. Doctors, nurses, medical staff and psychotherapists seek to attend to such primitive anxieties and provide a container for them in the therapeutic relationship. In order to do this, they have to be “dependable”, and the patient / client has to be able to depend on them.

Perhaps those people who enter therapy are in fact more independent, through seeking help, than those people who think that they don’t depend on anyone else. Many people depend on substances and process to get through the day, but perhaps we are better off depending on other people?  Some people depend on destructive relationships and need to find new relationships. People in recovery from addictions often demonstrate this when they attend 90 meetings in 90 days. Historically people in analysis might go 3,4 times a week to see their therapist. Addictions are often very lonely experiences, with a fantasy of not having to rely on another person. Therefore, when a person stops using, they may be faced with very high levels of dependency which are unbearable on their own. Therapy and groups provide a way to experience and vulnerability and support, to truly take the risky, yet enriching path of depending on others.