What Does it Mean to Belong?
Find a therapist
Find a coach
Join as a practitioner
Log in/register 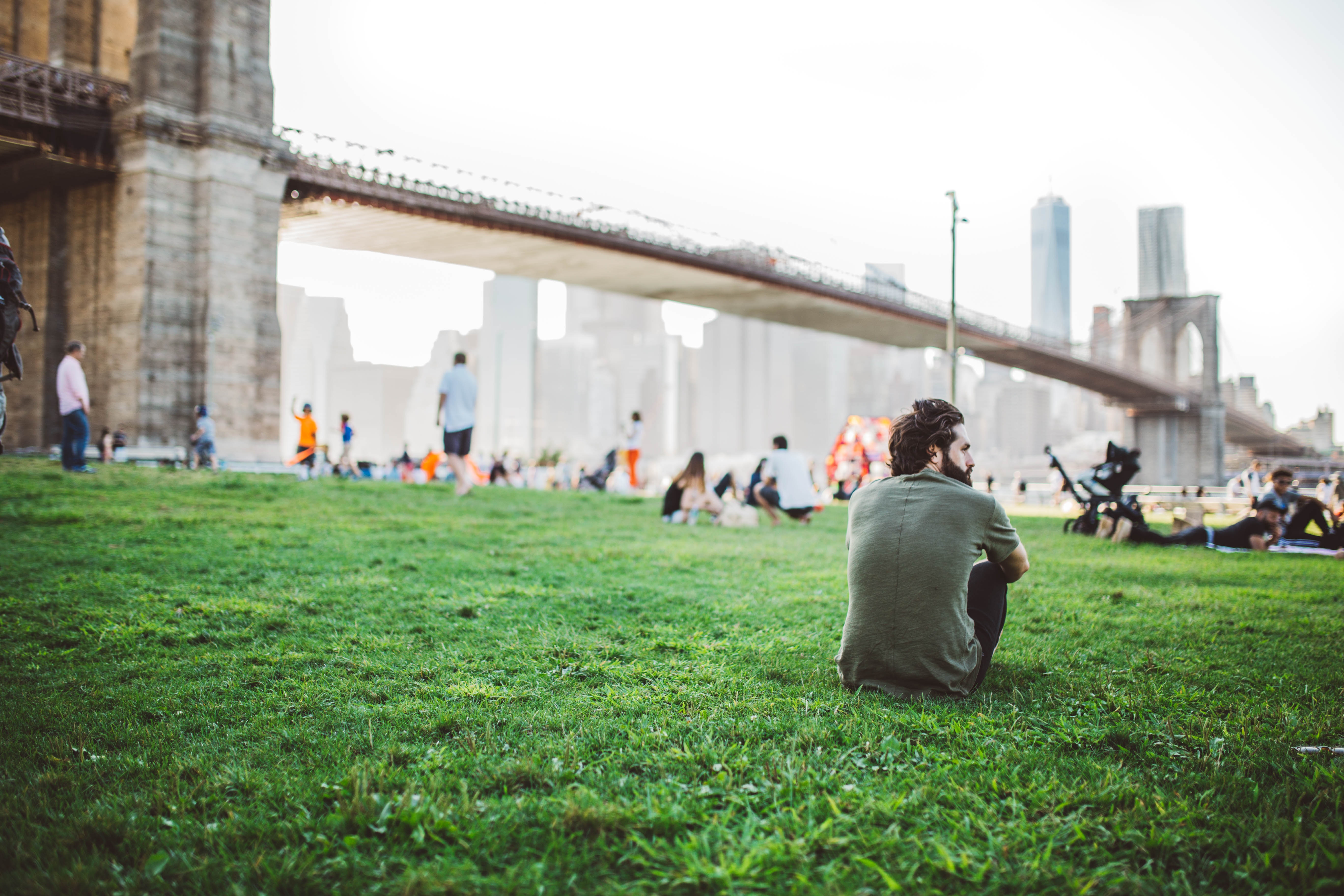 What Does it Mean to Belong?

I moved to New York City two years ago when my husband was offered a job there. We had wondered for years what it would be like to live in NYC and so when the opportunity presented itself to actually experience it, we took it without any hesitation.

I would be there on a spouse visa which didn’t allow me to do any paid work and so I pictured my life in the city as being one of days spent writing in cafes and discovering new and amazing things. It was going to be a massive adventure. And often it was. But what I hadn’t expected was just how challenging it would be as well. There were times when I was crippled with loneliness, feeling like a satellite orbiting a planet where I could never quite land. Where I didn’t belong. Some days homesickness could paralyse me so badly I would have to negotiate with myself to just leave the apartment and venture outside. As a person-centred counsellor I had always believed in the healing power of our connections with others and in the absence of any connections, or a sense of being a part of a community, this belief was reinforced in the most powerful way.

I would ask myself what it meant to belong somewhere. What does it mean to be part of a community? For me, it wasn’t necessarily about being in a particular geographical location. It was about being seen and heard and acknowledged by the people I lived amongst. And also me seeing and hearing them too. Belonging is about having connections and relationships with others, they are the light in which we shine and flourish. As Carl Rogers himself said: “When I have been listened to and when I have been heard, I am able to see my world in a new way and move on.” Without this sense of belonging, or being seen and heard, an important part of me was slowly withering away.

I needed to find a place where I did belong. A place where I could feel a sense of community. One of the places I found this was when I started volunteering with a charity called SAGE, an organisation committed to improving the lives of LGBT older adults. With SAGE, I would help people get to and from their hospital appointments and I also hosted a weekly social group at the LGBT Centre. These interactions acted like small anchors that now tethered me to the city. I was no longer a lonely satellite. I was finally being seen and heard and hearing and seeing others in return. I was starting to feel like I belonged and NYC started to feel less scary and anonymous. This is what being part of a community meant and it was very powerful to experience it. I was becoming rich with a sense of belonging and collecting so many stories from the social group that I could fill a book with them. Later, I became a Friendly Visitor, were I visited a housebound man every week to read and chat and generally just hang out together. My Friend at Home, as they were called, had also moved to NYC from another country like me. He though, had moved here 70 years previously and it felt very special to be able to hear his experiences and compare them to mine.

I also began studying Focusing-Oriented Therapy which also massively helped with my feelings of loneliness and homesickness. Working in a weekly focusing partnership I had the space to begin a very mindful and meditative process of paying attention as to what was happening in my body and where I was holding certain emotions. It felt like working in a very person-centred way and this made my body feel like it was singing. Rather than wrestling with my feelings of loneliness and homesickness and wanting rid of them, focusing helped me to accept them and to spend time with them. Keeping them company, I was able to hear what it was they were worried about. These parts of me were afraid that my friends back home would forget about me, that I wouldn’t be needed and I would be left behind. It wasn’t easy to hear this, but giving it a voice helped me to take care of these parts. These parts wanted to be seen and heard, just as much as I did.

Deciding to return home was a much harder decision to make than it was to move to NYC. As well as my volunteering and focusing, I had made some good friends in my neighbourhood and had been really welcomed into the local community. It was hard to say goodbye to this, but moving back to London, being able to work again and seeing my friends whenever I wanted was the right thing for me to do. My time in NYC really highlighted to me how massively important a sense of belonging is and how it should never be underestimated. Belonging and being part of a community is the blood that keeps us alive, it is the magic that holds people together.