Does IAPT Threaten the Psychotherapeutic Profession?
Find a therapist
Find a coach
Join as a practitioner
Log in/register 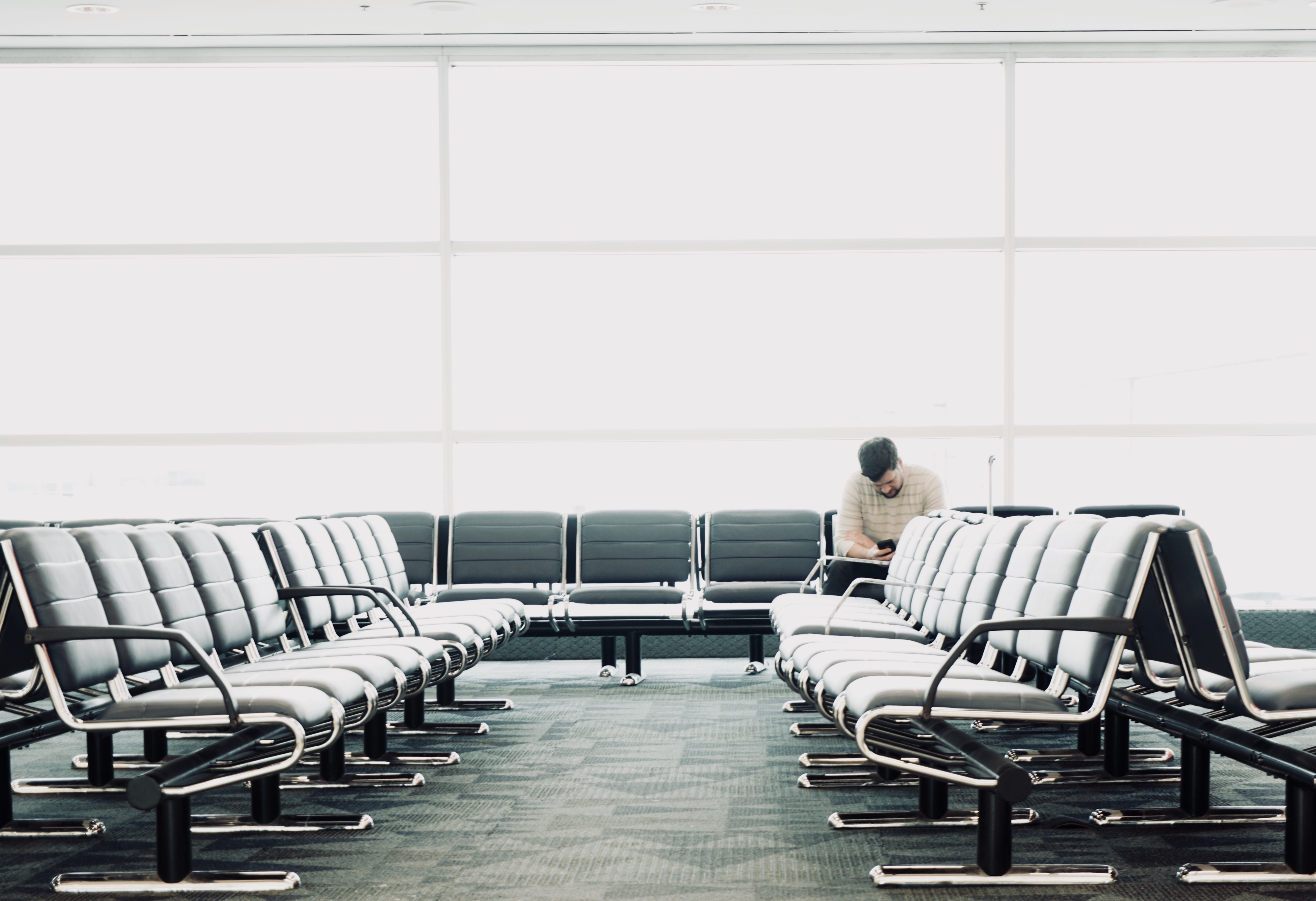 Does IAPT Threaten the Psychotherapeutic Profession?

‘What was really interesting was the extent to which I was crushed by it, the distress it caused me, to be doing things to people that were so not meeting their needs.’

‘Reflection is discouraged – the emphasis is on management. Don’t question, don’t process, don’t think about things, don’t let people have any space to work through stuff. You are teaching people how to manage their depression, not helping them to feel better, to work through it.’

‘What was left out was the holding. You had a whole bunch of practitioners left holding all this stuff and if you needed holding, you were a problem. My supervisor’s attitude was, you have got to harden up.’

‘We would get emails telling us our service wasn’t performing well, we needed to perform better, and that would drive me crazy. I had really good supervisees and they thought they weren’t any good. It eroded their confidence. It was like working in a factory. This was not about human beings.’

‘Always at the back of my mind was having to meet targets and, instead of looking after myself, I would go with that mentality – filling cancellations instead of taking time for reflection. I was so caught up in the machinery of it all.’

These voices are just some of the people I personally interviewed when I first started researching for what became The Industrialisation of Care, just published by PCCS Books. Co-edited with Rosemary Risq, this is a collection of chapters critiquing IAPT, exploring its roots in neoliberalism and explaining how it could easily extinguish counselling and psychotherapy as we know them – not just in the public sector but across the board. We are training counsellors to feed the IAPT machine.

Like many, I at first believed IAPT was wonderful – a state-funded initiative that would bring counselling in primary care to many more people and especially those unable to access what was patchily available through GP surgeries. But slowly, as the machinery was rolled out across England, the velvet glove slipped off the iron hand of centralised control and reports started coming through from counsellors that they and their clients were being minced in its grip.

There are many more such voices in the book, which includes the first-hand experiences of practitioners, supervisors and managers about how having to feed the IAPT machine has forced them to betray both their professional principles and ethics and their personal values. Counsellors and managers in the third sector similarly describe how their organisations have either felt forced to become IAPT-compliant to get contracts or their management has readily adopted the model because it’s seen as efficient, effective, modern and ‘business-like’. The result is that there is nowhere for people to go if their problems don’t fit the IAPT model (too complex, unreliable attendance, not improving fast enough). Secondary NHS services don’t want them (not ill enough; long waiting lists) either. ‘Not suitable for service’ is a slammed door in their face.

Where did IAPT come from?

IAPT hasn’t sprung from nowhere. It is the progeny of the neoliberal regime introduced to our public sector under the premiership of Margaret Thatcher. Neoliberalism essentially makes your problems your fault. Your mental health is your failure to keep yourself/make yourself mentally well; your unemployment is your failure to make yourself employable; your destitution is your failure to make the most of the opportunities available to you. They have nothing to do with endemic, systemic inequality, poor working conditions, unemployment, lack of education and opportunity, violence and abuse – the whole gamut of social problems that research shows impacts on mental health.

And back at the local IAPT service, as staff surveys and small-scale research projects show, the stress of trying to deliver a therapeutic service that actually helps clients, despite IAPT, is taking a heavy toll on many counsellors, and particularly the newest and least experienced, who are more likely to blame themselves for its systemic flaws. Just in the few weeks since finishing the book, I have heard of sky-rocketing use of NHS staff counselling services by IAPT practitioners, brought to mental crisis by their sense that they are failing because they can’t meet the IAPT pressures to push clients through the system and out the other end with a higher score. IAPT is relentless. When will these outcomes data be published?

I’ve also had IAPT practitioners tell me that IAPT is wonderful; that it’s reaching more people than ever before and producing good results; that it’s providing waged employment for counsellors. Look at the figures, they say. And yes, look at the figures. Very closely. Subjected to critical scrutiny by statisticians, they turn into smoke and mirrors. At the most basic level, how can two sessions be termed a ‘course of treatment’? And yes, there are services where clients can access a choice of therapy, not just CBT, and have the NICE-recommended course of treatment for that therapy; where counsellors get good, independent supervision, not just line/case management, and where the focus is on good clinical practice, not good data collection. But just because a faulty model allows exceptions to creep through its cracks doesn’t make it a good model.

Meantime, the career choices for newly qualified counsellors have become unpaid volunteering to notch up their hours, working for IAPT, or going straight into private practice. And if the IAPT is seen to be the norm and older generations of experienced clinicians retire or leave, disillusioned, where will be the critical voices to ask if this really is still counselling?

PCCS Books wants these issues to be out in the open. It’s worrying how often I hear people saying they can’t put their experiences into writing, even anonymously, for fear of breaching confidentiality and losing their jobs. We’ve organised a conference in London on June 15 where contributors in the book will be speaking and there’ll be plenty of time for discussion and debate.

Visit the PCCS Books website at www.pccs-books.co.uk to buy the book and register for the conference.

You’ll also find a longer feature about these issues in the May issue of Therapy Today, free to view at www.bacp.co.uk

Working with millennials: 3 things I've learnt as a therapist

What I learned from Googling my therapist