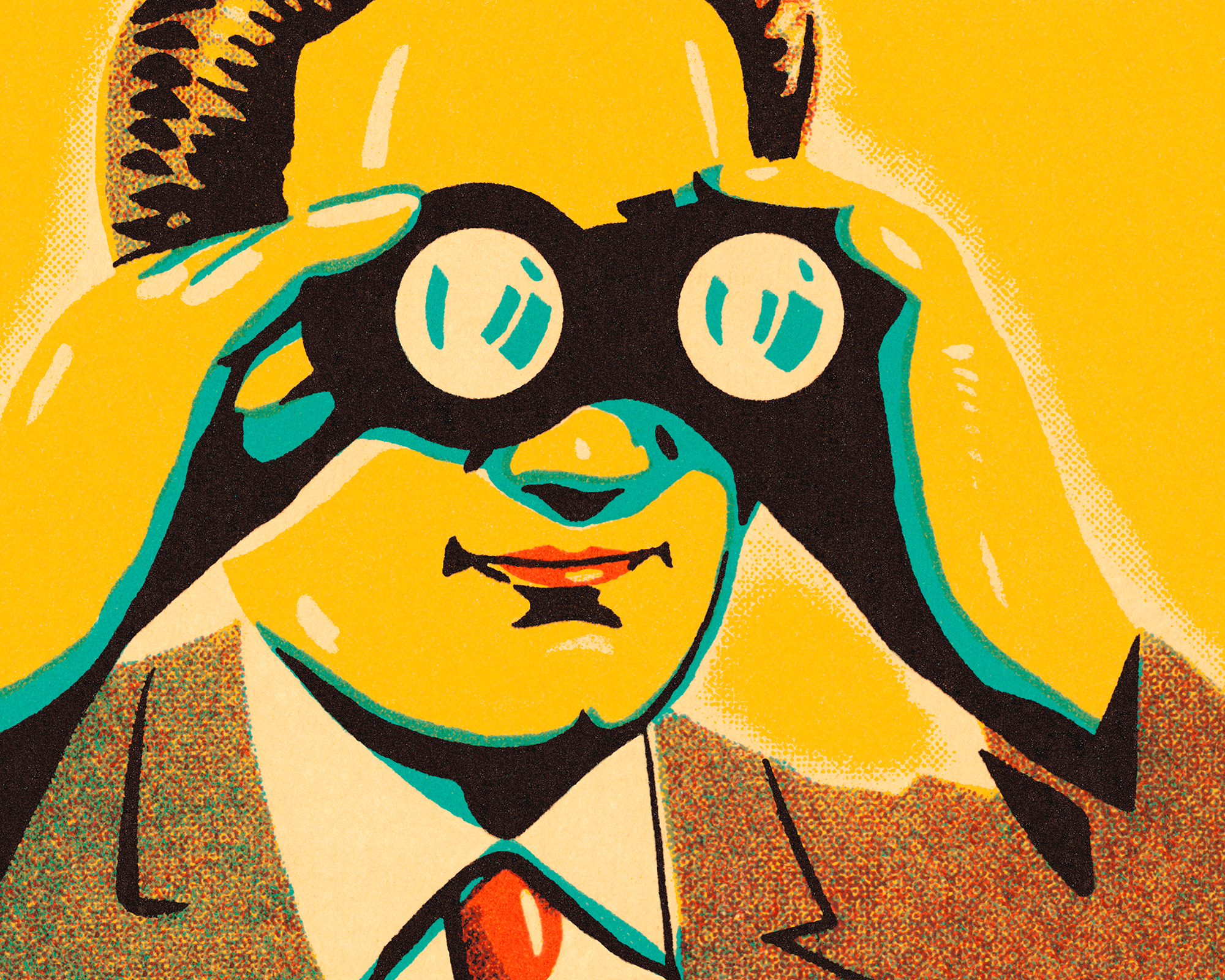 What I Learned from Googling My Therapist

Recent articles have highlighted the importance of clients talking to their therapists about their googling activities. I felt guilt, shame and fear at googling my therapist. Guilt because I felt I was doing something wrong; shame because I thought there was something wrong with me for doing it; and fear because of what my therapist would think of me if she knew – and ultimately, whether she would refuse to work with me if I told her. Through blogs and internet fora, I realised that it’s common for clients to google their therapists. Very few that I communicated with, however, dared to mention it in session. And simply knowing that others did it too didn’t eliminate my negative feelings about it.

Though I was worried that my therapist would think it was ‘creepy’, not once did I get the sense that that was a concern for her. My therapist knows I have always been up-front with her when I’ve googled her, and perhaps that helps. Above all, she sees it as something to be curious about. She also reminded me that therapists have been clients too, and understand the subject ‘from the inside’. She told me that, in a pre-internet generation, one of her colleagues, while they were in training, used to take a circuitous route to work in order to drive past her own therapist’s house.

Aside from simple curiosity, the reasons for her colleague’s actions were the same reasons, I think, that many clients google their therapists. They are a need for connection, for closeness, for inclusion, and to ‘keep the therapist alive’ outside session. I found that I googled my therapist when things were not going well in therapy; during therapy breaks when I missed her and felt excluded from her life; and during times when I felt disconnected and found it hard to retain a sense of her reality. I have googled her far less as our therapeutic relationship has deepened, and as I have started to internalise her and feel connected to her outside of session. Googling also gave me an insight into areas I needed to talk more about in therapy; I spent a great deal of time focusing my searches on her previous academic career, and realised that my university days were an area of my own life that needed attention, but that I had been avoiding.

My therapist recently asked me how I feel now, about the fact that I used to google her fairly often. It’s a complicated question – the answer to which depends a great deal, I think, on the fact that my therapist has a very limited internet presence and is not on social media.

On balance, however, I do not regret the majority of my googling. It led to the discovery that my therapist and I share the same religious faith. Though we rarely talk about it, and it wouldn’t have mattered to me if she had no faith or a different faith, there is a comfort in knowing that she understands the context of some of my beliefs, and even that she knows many of the same texts and literary references that I do.

I also found a foreword she had written to a publication; though brief, it was striking the degree to which ‘her voice’ - the one I was familiar with in session - came through so strongly in her written words. Reading it gave me a powerful sense of her presence. Though she has sent me numerous emails, reading this was a different experience. It was a little like watching someone you know in one context, interacting in another. I think there was pleasure in knowing that, though I only experience her in a particular setting, the ‘version’ of her that I see may be limited in scope but it’s very real – it’s ‘authentically her’.

I do regret two particular googling occasions, which caused me much needless upset, and illustrate the potential perils of this activity. I thought I’d ‘discovered’ some information which seemed incongruous with what I knew or suspected (about my ex-therapist, in this case). Eventually I realised that the information related to a different individual of the same name, but only after several hours of intense distress and a degree of dissociation.

I think that kind of outcome is more of a risk, the greater the therapist’s internet presence. I must admit that though I greatly enjoy reading other therapists’ blogs and find them very helpful, I am thankful that my own therapist does not blog. I would find it difficult to deal with and there would be a danger, at least initially, in spending sessions processing my responses to her posts. I would try and read too much into her writing, wondering whether it related to our sessions. And even if it didn’t, I would dwell on what I imagined to be her interactions with other clients. Even for those of us who like our therapists to be more than a ‘blank slate’, we often wish we could ignore the fact that our therapist has other patients! Jealousy of our ‘therapy siblings’ is not an uncommon reaction amongst clients.

Though my therapist has a minimal internet presence, she is not a particularly ‘blank screen’. I know that many clients would say they would rather not know anything at all about their therapist. Personally, I find that knowing a little about her, helps me to learn how to build and maintain a healthy relationship. I trust my therapist, and I trust her judgment about self-disclosure. When I ask her a more ‘personal’ question, she can sense the context and whether my question is fuelled by ‘incidental’ curiosity; ‘curiosity’ with a conscious or sub-conscious motive; or a deep-seated searching for a therapeutic answer that will enlighten or further our work. She always responds in a context-dependent way, and I feel that what I know about her has been helpful therapeutically and has been pivotal in the development of our relationship.

Feeling trusted is incredibly important to me – and when she does reveal something about herself, it feels like a gift and helps to cement that trust between us.  Ultimately, it is also that feeling which dissuades me now from googling. If I would like to know something, I ask her; and I would much rather she felt comfortable sharing something with me freely, than searching for it online. The latter is a missed opportunity for relationship, whereas the former is an experience we go through together, that I will always carry with me.

My therapist pointed out that it was almost as though I was making googling ‘forbidden’ so that I could punish myself for ‘doing the wrong thing’. It occurred to me that the feelings of neediness that led to the googling, felt in some ways ‘self-violating’ – they impinged on the sense that I should be able to manage life alone. It felt easier to replace that sense of self-violation (against which I had no defences) with the more familiar sense of ‘doing wrong’. It made the problem an external one, with a difficult but obvious solution – ‘confession’ and the hoped for absolution. Though I don’t recommend confession as a cure for googling, I would strongly advocate talking about it in therapy – and I hope that this post provides some encouragement to do so.

Read the thoughts of welldoing.org therapists on this topic in The Guardian