​Women and Anxiety: What’s the Connection?
Find a therapist
Find a coach
Join as a practitioner
Log in/register 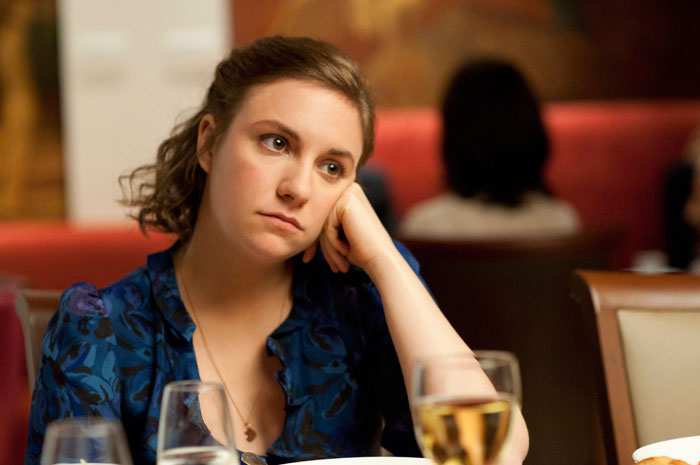 ​Women and Anxiety: What’s the Connection?

Anxiety is more common than we think, and women are particularly affected by it. These are the findings of a University of Cambridge report, published in Brain and Behavior this week.

The report is a global review of 48 studies. It found that more than 60 million people were affected by anxiety disorders every year in the EU.

In addition to women, millennials (men and women under 35) and people affected by illness are also believed to be especially affected by anxiety disorders.

Review author Olivia Remes said such disorders could make life extremely difficult. "There has been a lot of focus on depression but anxiety is equally important and debilitating; it can lead to the development of other diseases and psychiatric disorders, increase the risk of suicide and is associated with high costs to society”.

It has been known for some time – though not always acknowledged – that women seek help for such mental health issues as anxiety and depression more than men. For anxiety, it is three times the level of men; for depression it is twice as much.

Psychology professor Daniel Freeman and journalist Jason Freeman have written in their book The Stressed Sex: Uncovering the Truth about Men, Women, and Mental Health: “It’s certainly plausible that women experience higher levels of stress because of the demands of their social role – triggering problems like anxiety, depression, eating disorders, and insomnia. Increasingly, women are expected to function as carer, homemaker, and breadwinner – all while being perfectly shaped and impeccably dressed. It would be surprising if there weren’t some emotional cost”.

Millennials are newer additions to the list of anxiety sufferers. The American Psychiatric Association reports that 12% of millennials have a diagnosed anxiety disorder - almost twice the percentage of the baby boomers (aged 52 and above). Exactly why is still open to interpretation: too much choice; the effect of the internet; the competitive nature of interactions on social media; fears about the economy and an uncertain political future.

Whatever their age or gender, people looking for help with anxiety can start with lifestyle changes such as cutting back on caffeine and alcohol, getting enough sleep, and taking more exericse. But many will find this is not enough and seek a therapist or counsellor to talk to. At welldoing.org we have noticed that more people searching for therapists on our directory indicate that anxiety is their chief problem than any other problem.

Research shows that more people in the UK (especially women) are seeking therapy, and public acceptance of it is growing alongside that increase. This is good news for everyone, as feeling the need for help but fearing the stigma is a terrible situation, damaging to everyone. As therapist Janet Weisz says in favour of finding a therapist to help you with your problems: “If you can understand the way you are, then you can deal with it. You’re not blind-sided by it, and it enables you to build up your resilience. It’s not just the lovely days you have to be ready for, but the dark days, because we all have them”.