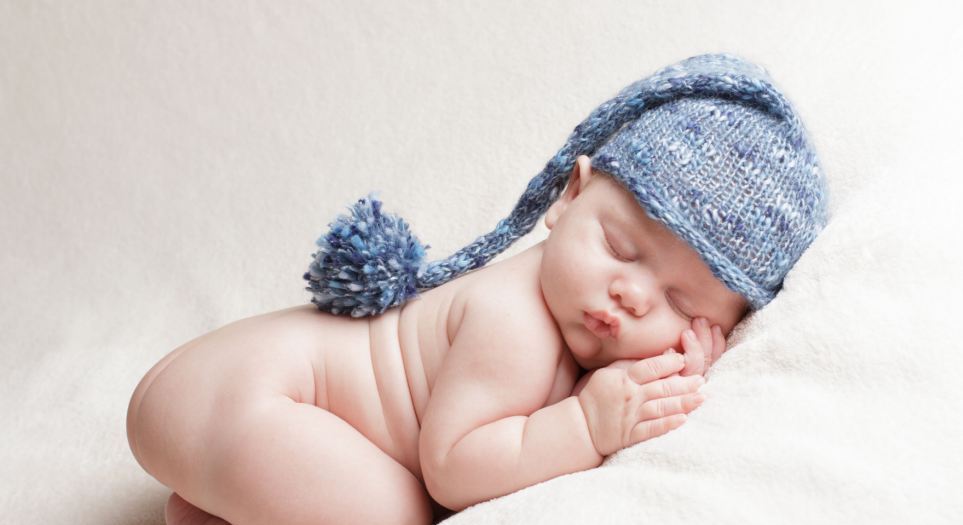 Part Three of how to embrace mindfulness, to help you embrace sleep. Extracts taken from Dr Guy Meadows' The Sleep Book: How to Sleep Well Every Night

So we’ve seen how we posess the ability to both notice and think about things as they occur. Now we will look at how this can be both helpful and unhelpful. When you take notice, you are simply describing the raw facts as they exist in reality and therefore you are being objective or non-judgemental. For example, if I had stayed to look at the sunset, I would have noticed the different colours and shapes that were formed moment by moment as it set. I would just have noticed and listed what I could see. An important feature of such noticing is that it is based in the here and now, so that if you asked another person what they heard or saw at exactly the same time, they would probably say the same as you. In contrast, when you are thinking, you are subjective and make a judgement based on past experience and are therefore no longer based in reality. For example, when I saw the sunset, I judged it against every other sunset that I had witnessed in my life and evaluated it to be one of the best that I had ever seen, prompting me to get my camera.

Understanding the difference between describing and judging is vital when responding to your insomnia.

This thought was not based on reality, but rather the library of sunsets that I had previously stored in my head. If another person saw it, they could have a completely different opinion based on their own experiences. What is interesting is how this first thought then led me on to other thoughts about how I should take a photo and share it with others, and then even further into the future as to how others might react when they saw the photo. As you can see, with each thought I became further and further removed from reality and more stuck in my own mind. Understanding the difference between describing and judging is therefore vital when responding to your insomnia. If you are lying in bed awake and you feel your heart beating loudly, what pops into your head? For many insomniacs, the first thing is a judgement such as ‘If my heart does not slow down soon, I will not be able to sleep, or, worse, I will have a heart attack!’ Obviously such an evaluation is not helpful because it leads to further adrenaline release and therefore further increases in heart rate! It also drives unhelpful behaviour such as trying relaxation strategies to lower it, which if unsuccessful can lead to frustration, more adrenaline, further heart-rate increases and may eventually lead to a panic attack. In contrast, being able to objectively describe your experiences by saying, ‘I can feel my heart beating quickly in my chest,’ means that you are accepting what is present at that moment without adding any further unhelpful judgement or emotion to it. The paradox is that by not trying to change your racing heart rate, you are not adding to it because no more adrenaline is released. A key part of this programme is being able to respond to all of the discomfort that is associated with not sleeping in the day and the night in this mindful and objective way! It may take a bit of practice, but the effects are more far-reaching than just improving your sleep.