Selective Mutism: When Your Child is more than Just Shy
Find a therapist
Find a coach
Join as a practitioner
Log in/register 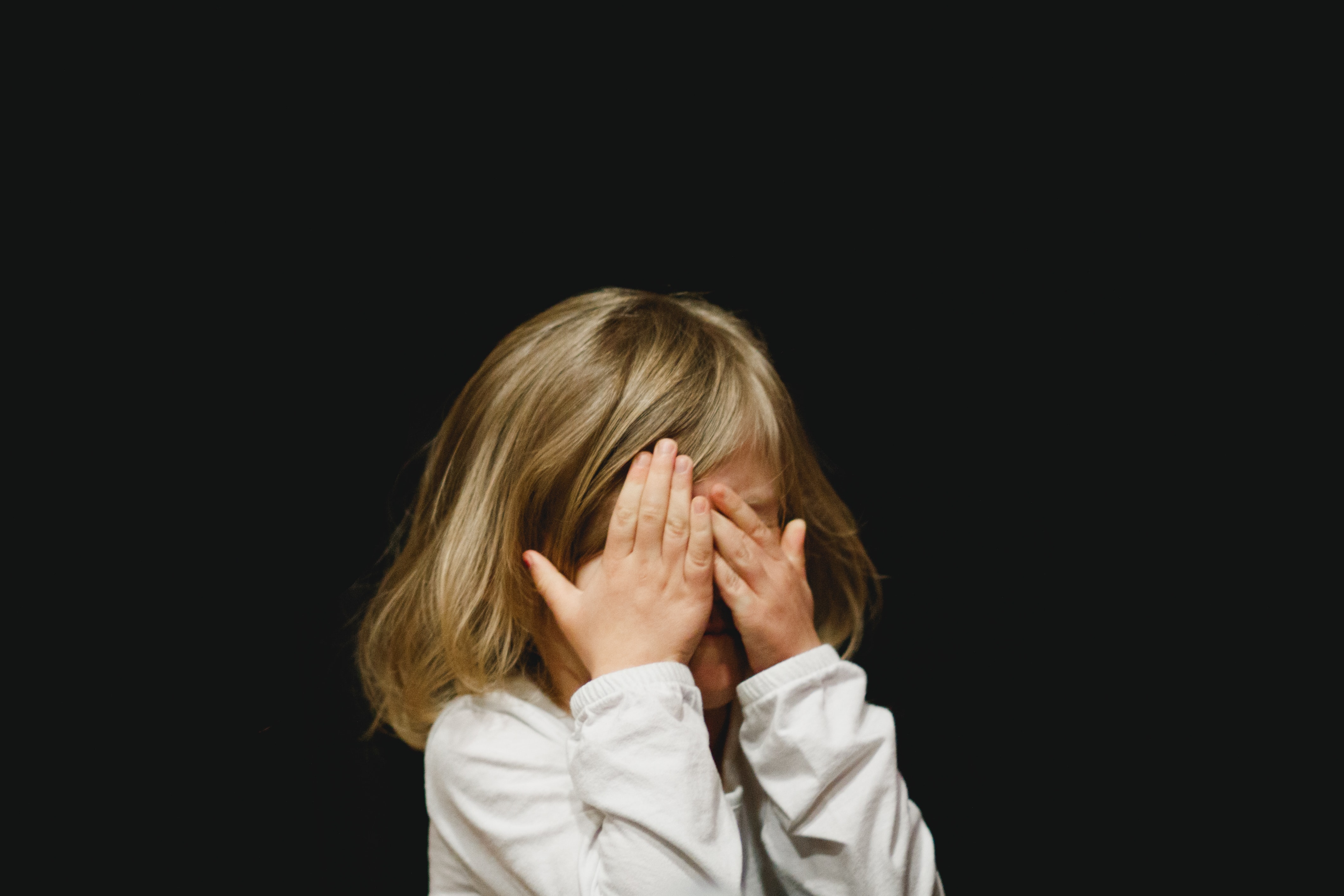 Selective Mutism: When Your Child is more than Just Shy

So my daughter is shy. No wait… that’s not true. She is not actually shy. But that’s what we thought for the first four and a half years of her life. It's only when she started school that we realised that she suffers from an anxiety disorder, called Selective Mutism. We had never heard of Selective Mutism before and in all honesty it was a relief to see that there is a name for what it was our daughter was going through and that there are others with the same struggles. But lets take things from the start…

Katerina was a happy baby and she was our first born so of course she was perfect in every way, she was a little genius and she was probably THE most beautiful baby on earth, ever!

When she was about a year old I would take her out shopping with me. She was always very content when we went out but there was one thing that she wouldn’t tolerate: strangers who wanted to talk to her. She would very simply blank her face of any emotion and turn her head to the opposite direction.

Fast forward to when Katerina started nursery. At that age she was still incredibly shy and didn't talk to strangers or people she didn't know really well. She settled in well but was not speaking at first. Eventually she started speaking to the teachers but never to the children. She spent a year there and never said a word to another child.

We did at that point start to worry and we approached her teachers with our concerns a couple of times but we were assured that she was just very shy and will eventually open up a bit more.

A couple of weeks later her teacher approached me and asked me if Katerina had been talking at nursery. It was clear that she wouldn’t talk at school. She was completely mute. The teacher suggested we look into Selective Mutism. I went mad researching on Selective Mutism and that's when I found SMIRA, a UK based charity organisation that focuses on Selective Mutism, helping raise awareness of the condition and supporting families and professionals who need advice and information as to how to deal with Selective Mutism.

I bought the Selective Mutism manual and took it to school with me. Things took a while to take off but eventually we put a plan into action just after Christmas and by Easter time our daughter was talking. It wasn’t easy, and it took a lot of commitment from our part and the school but it did happen. Katerina is in Year 1 now and seeing her play with her friends you wouldn’t even imagine what she went through last year. Katerina is still a long way away from overcoming Selective Mutism but I am positive that she will overcome it in time and she will get to enjoy being a child a little more. It is truly heart-breaking to see such young children being overcome with anxiety instead of enjoying those precious years of their lives.

Does my child need therapy?

8 tips to help your anxious child

My child has anxiety – what can I do?

Talking to your child about your mental health