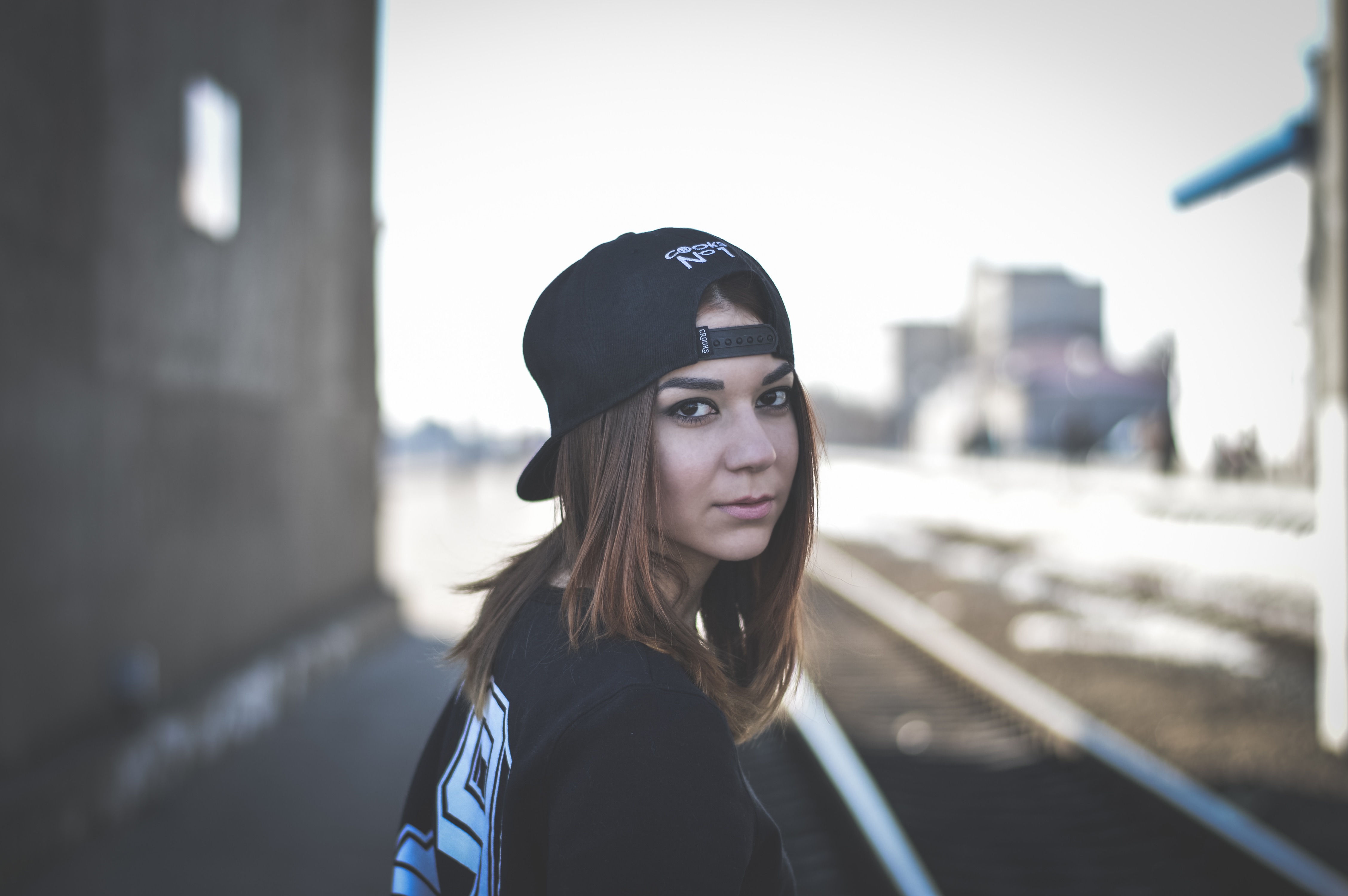 What Parents Need to Know About Talking to Teens

Vicky and her daughter Alex are chatting about Alex’s friend, Amber, when Vicky says, “She sounds like trouble.” Thunderclouds cross the teen’s face. “You are so annoying!” the 14-year-old proclaims. Vicky is torn between the wish to comfort her daughter and outrage: “Why are you so upset? What have I done? I was agreeing with you!”

“All I have to do is take one step too close to her and she growls like a lion,” Pam says of her 13-year-old daughter Margot. “She complains that I am ‘in her space’ if I stand behind her to see what she is doing on her tablet. She wriggles her shoulders, even if I don’t touch her. She once burst into tears because the way I was drinking my coffee was annoying her so much she couldn’t bear it.”

When Pamina tells her 14-year-old daughter, “You look gorgeous,” Aisha hisses, “You are just stupid!”  When her mother, visibly hurt, leaves the room, Aisha takes deep breaths, fighting her own frustration. She explains to me, “How can she praise me when she doesn’t know who I really am?”

When we know a person very well, her presence is enough to call up a host of feelings. This is why the company of someone we love is so pleasurable, and why their touch has the magic to reduce anxiety and even physical pain. It also explains why the presence of someone we dislike makes our skin crawl. The deep emotional and physical history of mother and child leaves a powerful legacy. In adolescence the history of past comfort and intimacy gives way to very mixed feelings. Teens feel trapped both by the comfort they are likely to feel in a mother’s presence, and by their wish to expel the dependence of their previous child-self. The echoes of comfort are therefore confusing, out of keeping with the teen’s fragile, wishful sense of self.

That ferocious teenage irritability also serves a purpose. Part of the teen’s job – in the teen’s view - is to shake a mother out of the tired old habit of seeing the teenager as the child the mother think’s she knows. Sudden, nearly inexplicable outbursts powerfully communicate some inner upheaval, and grab a parent’s attention.  This attention is often angry and hurt, but it is also likely to shape a question, “What is going on with you?”  Of course the teen may not know the answer herself, but there is some satisfaction in seeing a parent’s resonate with her own confusion.

Such outbursts also contain an underlying criticism of a mother’s response, and a desire to correct it: Alex was opening up to her mother about friend-trouble, but her mother’s response seemed too final, too “judgmental” – it lacked the precise tenor Alex wanted at that moment. Margot does not want her mother’s oversight of her internet activity, and Aisha is trying to undercut her mother’s ability to judge her at all: even praise can offend a teen who wants to engage the parent in challenge rather than straightforward approval.

Arguments between parents and teens are part of the repertoire of negotiation: teens embark on quarrels to remind a parent how much they have changed, and to flag that they now have different needs from a parent. But though parent/teen arguments can re-vitalize the relationship, they carry the risk of generating more anger, and more misunderstanding. The teen’s behavior can be frightening and hurtful. “Does my teen hate me?” or, “Is this rejection?” or, “Is this rebellion?” or even, “Is this the death of the parent’s power to protect and guide her son or daughter?” many parents wonder.

Some parents make a frantic bid to regain control. This is likely to be counterproductive. “You’d better do as I say!” humiliates a teen; it calls up the very awe and dependence that she is trying to overcome. Some parents show how hurt or anxious they are, and the teen then is likely to feel anxious herself, or perhaps feel shame at being such a cause of concern. So are there any life rafts in these troubled waters?

In the decades I have spent observing teens and their parents, I have found that understanding the point and purpose of these quarrels often prevents the arguments from spiraling downward. A teen is not trying to push a parent away, but to re-engage her with a better balance. Teens continue to need and love and value their parents enormously, but the high standards they have for a parent’s understanding and appreciation often seems like rejection.

Often they cannot say what it is they want, but what they don’t want strikes at their core. They lash out in the hope that next time a parent’s response will be just a little closer to the mark.

Terri Apter is the author of You don’t really know me! Why mothers and teens fight and how both can win.  Her new book Ordinary Judgments: the power of praise and blame in everyday life will be published later this year.