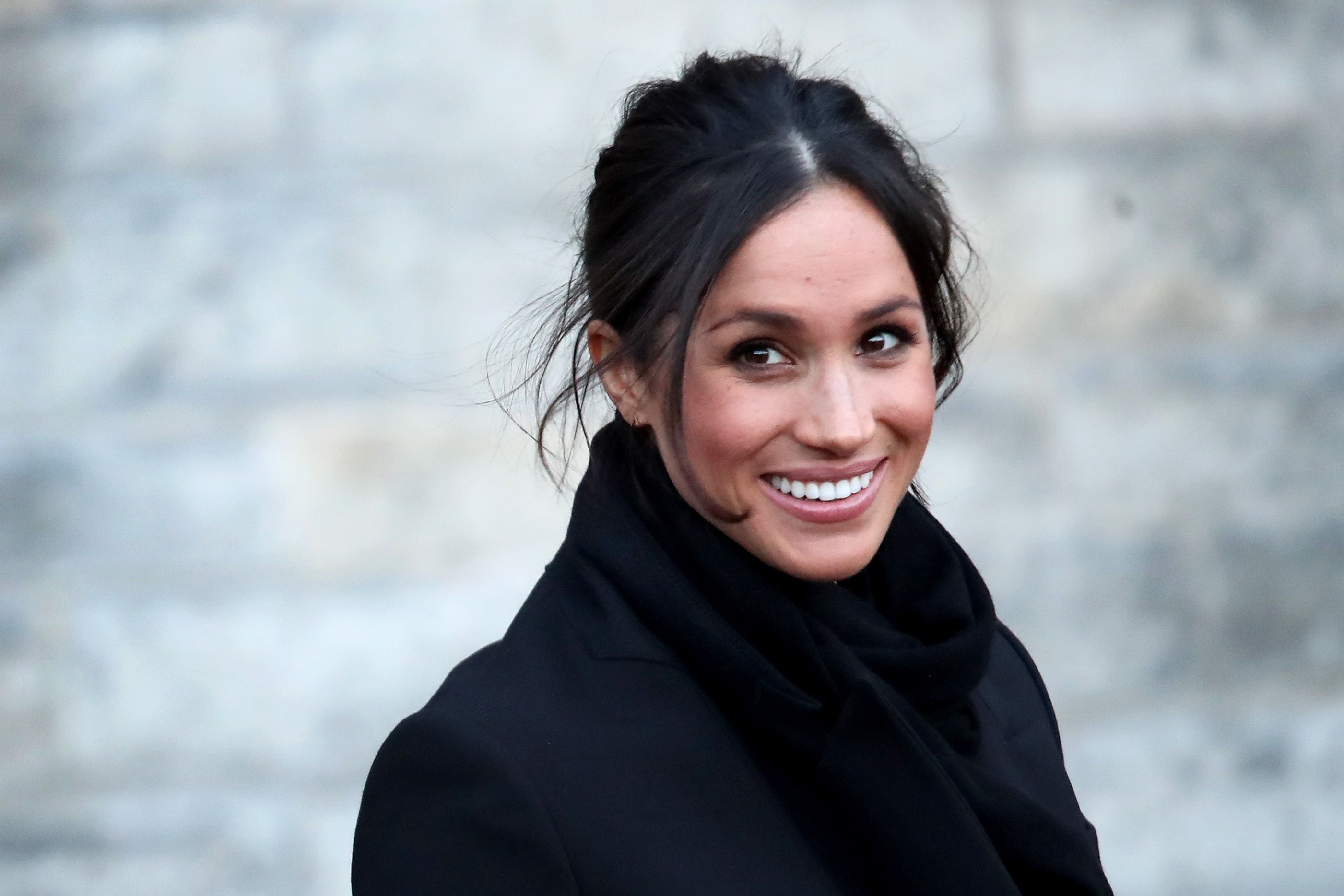 Meghan Markle and the Psychology of Media Backlash

It is rather depressing, yet predictable to see how our tabloid media have turned on Meghan Markle. Numerous articles have appeared about how she has fallen out with the Duchess of Cambridge, she is too pushy, too opinionated and frankly doesn’t know her place. Whatever the truth or lack of it, it comes as no surprise that the media would eventually pick on this young, successful, mixed-race American actress who has married into the Royal family. There is a long tradition of reporting on the Royal family which involves a strong degree of what we psychotherapists call ‘splitting’.

Splitting is seen as an early defence against coping with complexity. People are experienced as either ‘good’ or ‘bad’. It is harder to realise that someone you love or admire can be both disappointing as well as rewarding. Many of us remember when we first became aware that our parents were flawed, or less than perfect, and this broke the image that we had of them.

Splitting into good and bad keeps that complexity at bay. It makes for an illusory certainty. Often this desire for certainty is both projected onto and exploited by leaders, political and emotional. I think of cult leaders who claim almost divine status. They are not torn by doubt, conflicted like the rest of us mortals. Political leaders might likewise try and claim this righteous certainty in any course of action they take. Interestingly it is often when they have left office that they talk more honestly about their worries, doubts and conflicts.

Examples of Splitting in society

Splitting to keep certainty and doubt, simple and complex in two separate areas is part of our political life. We have seen how dangerously this has played out in the political discourse on Brexit.

The concept of idealisation and denigration also is related to this notion of splitting. If we idealise, we have to reject all the negative and that has to find a home somewhere. Historically, it was most tragically played out with the split between the idealised Aryan German people and the denigrated Jewish people who were given all the unwanted and disowned qualities that the Nazis deemed unacceptable. If something is claimed as ‘good’ then something else must carry the ‘bad’. Far right politics exploits this with the idea of ‘we’ are good and the ‘others’ are bad by definition that they are not ‘us’.

Yet just as it plays out in politics, it plays out in the media coverage of the Royal family. I first noticed it in the press coverage of the Queen and her sister, Princess Margaret. The Queen was dutiful, pure and hard working. Not for her, luxury holidays, frolicking on the ski slopes and tropical beaches. One of the richest women in the world was presented as modest in her needs. Princess Margaret in contrast was seen as rude, slutty, imperious, extravagant and over-privileged. I suspect Princess Margaret was a handy lightening rod so that the idealisation of the Queen could be maintained.

Princess Diana, especially in the early years of her marriage got a much better press than her sister-in-law Sarah Ferguson. Diana was beautiful, interested in charity work and a devoted mother. Sarah Ferguson had endless negative press on her body and her impulsivity. We loved Diana but no-one loved Sarah Ferguson. If you are rich, beautiful and privileged you inevitably attract envy. You see it played out in magazines like Hello and OK. We celebrate the successes of the rich and famous but oh how we relish any tales that tell us that all might not be well behind the scenes. We could adore Diana, but we had Sarah to mock and denigrate.

So once the celebration of Meghan Markle’s marriage to Prince Harry was over, the sniping slowly started. Stories of how she had fallen out with the Duchess of Cambridge circulated. As the wife of the future King of England, we need to keep the former Kate Middleton as ideal. She gets positive, even adoring, press and her role as a selfless mother is highlighted. Maybe she is all these things, but she is also very rich and very privileged. Any ambivalence or envy we have about her can now be projected onto this new member of the Royal Family who is different.

Initially there was a celebration of her difference. It felt so very positive that such an ancient institution as the Royal family could adapt to the new century and embrace a mixed-race member. But just as we can be positive and enthusiastic, we can also be mean spirited and envious. I think Meghan Markle has become the conduit for those feelings. Kate will stay perfect, but Meghan will be damaged.

Splitting in any form is not healthy for us. We need to deal with complexity and doubt. People are a mix, capable of greatness, and darkness and frequently both. We have to learn this as we grow up. The recent debate on Winston Churchill, hero or villain was a case in point. The man was hugely gifted and hugely flawed. We have to cope with this if we aren’t to be exploited by false images and lies.

The psychology of freedom

The psychology of money: what does our relationship to money say about us?

The psychology of lateness

The psychology of Donald Trump's election

Understanding the psychology of your home