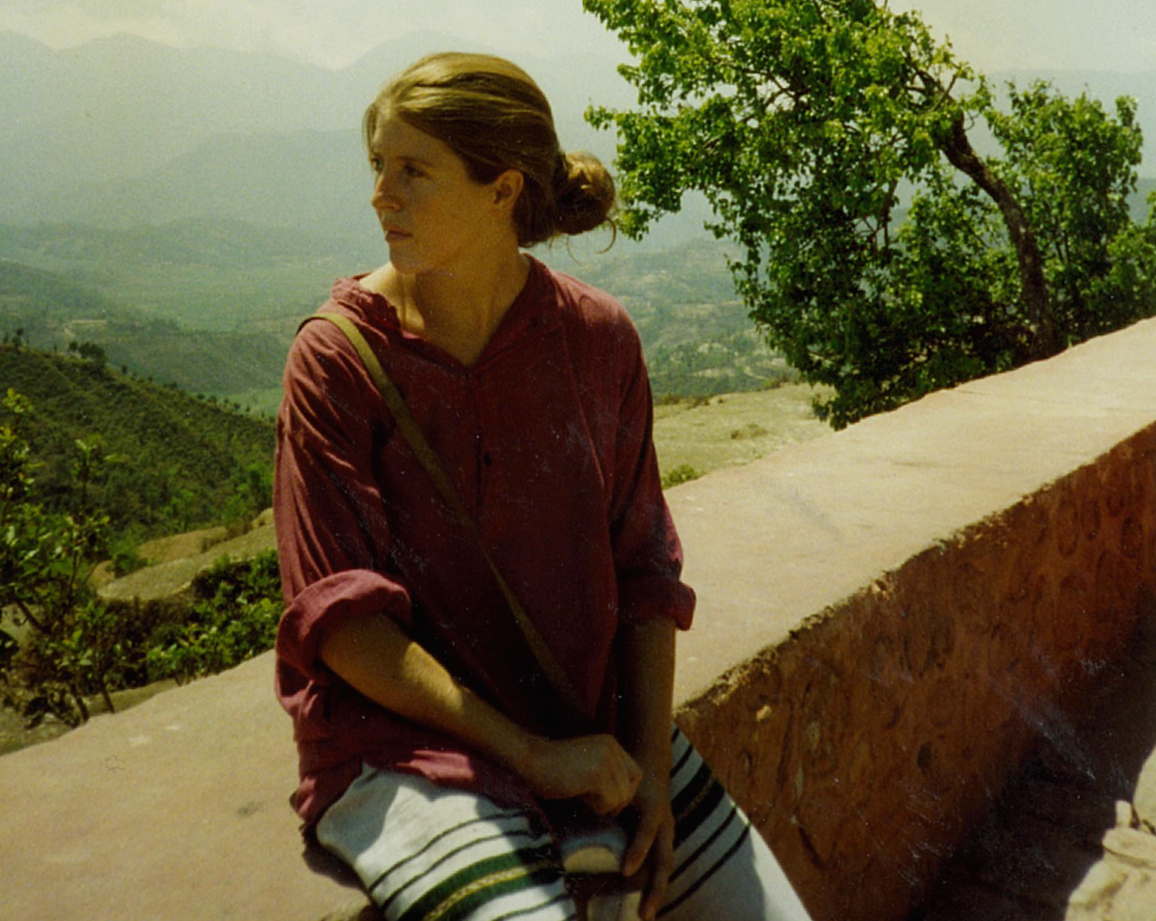 How Therapy Helped Me Recover From Bulimia

I am now able to look back at the experience of my eating disorder, bulimia, with some clarity. I see it now as one continuous, evolving journey, with a simple beginning, a complex evolution, and, thankfully, a definite end. The end was 10 years ago, at the age of 31, when I finally bid goodbye to an eating disorders therapist after a year of weekly meetings. The beginning was fourteen years before that, when I was 17 years old.

The illness began as a simple and moderately innocent habit at boarding school. I had just arrived in England from East Africa, where I was born and raised until then, and for the first time in my life, at the age of nearly 17, I found that I was unhappy. I think I had always been a successful and happy child and teenager – doing well at school and in sports, with plenty of friends and a strong, loving, energetic family. We lived an exciting, active life in the most beautiful parts of the world, following my father, an aid worker for the United Nations. Both our parents were adventurous and open-minded, and at every opportunity we packed up the Land Rover and would sometimes drive for days to get to some remote and beautiful corner of whichever country we were living in, so we could camp by rivers or in the desert, swim in rift valley lakes or snorkel in the Indian Ocean. Compared to the vast majority of the people in the countries we lived in, we had everything, and we were very aware of this fact. We had so much to be grateful for.

When I came to England at the start of that winter term in a cold, unfamiliar country, things changed. Now, looking back, I would call it culture shock, homesickness, a feeling of deep dislocation – but then, as a teenager, I’m not sure I knew why I felt the way I did, and I didn’t feel able to talk about it. Crucially, I blamed myself for feeling this way – I was convinced that my unhappiness made me a bad person, or a weak person, so I hid it. Around that time, a girl in my boarding house showed me how to throw up food after eating – she confided in me that she used this to prevent weight gain. I was unhappy with my weight, too – we’d all fattened up gorging on biscuits and toast in the boarding house kitchen - so I tried it out. It soon became my way of escape. Heading into town to the shops to spend my pocket money on chocolate on an empty boarding school weekend was a way of filling in time, of throwing a blanket over what I didn’t want to see or feel. I knew what I was doing was wrong, and I was ashamed of my behaviour and resolved to stop doing it.

What began as a simple habit grew over time into a serious psychological illness over which I had no control. At Oxford, where I attended university, and later when I moved to London and worked for the BBC making documentaries, it formed the central, hidden conflict of many of my days, tugging at me, pricking at me, bullying me through whatever I was doing. If I lost the day’s battle, I would drop out of ordinary life at the first opportunity, then reappear when it was all over, usually the following day, and carry on as though nothing had happened.

I was a master at juggling the two sides of my personality and presenting to the world only the unflappable, competent, bright woman, but every episode left me feeling desperate, filled with self-loathing, convinced there was something fundamentally wrong with me. I resolved every morning that I would not let it happen again, that I would not lose control; but it continued, no matter how hard I tried to pull myself together, no matter how vigilant I was.

It wasn’t until I finally sought professional help with an eating disorders therapist that I developed any understanding at all of what had been happening all those years. I had always blamed myself for my illness, seeing it as weakness of character and lack of self-control. But after a period of bleak and paralysing depression I knew that I could not continue with this in my life. I had avoided therapy for years as I was deeply sceptical of it: how could someone else help me if I couldn’t help myself? But my subsequent experience of therapy turned my perception of the world, and my place in it upside down, and ultimately set me free.

The mind-blowing, but very simple realisation, arrived at in the course of therapy, and with the help of detailed food diaries, was that every episode came from somewhere, from somewhere outside of me. The triggers were all ordinary things it turns out, the things that many of us face in our lives – a slight at work, anxiety, anger, boredom, recurrent depression, a fear of loneliness – all these triggered an automatic response in me, honed over years of practice, to turn to food.

Because I finally understood that there was a cause and effect, that there was a logic to this apparently senseless, chaotic behaviour, I also understood that this was something that could be changed – after all I could learn to be in control of my own response to these triggers. The therapist provided a safe place for me to lay down my fears, my frustrations with myself and the world; she provided a brilliant mind and compassion – and together we put the pieces of the puzzle back together, and, with her help, I was able to look more objectively at my situation and question deeply-held, erroneous assumptions. It was by no means an easy journey to wellness, but by the end of that year the illness was broken, we said goodbye and I moved on with my life in a completely different way.

That was 10 years ago now. The illness has gone for good - the last traces of it fossilised and disappeared years ago. And I am left with an extraordinary appreciation of peace, and gratitude – gratitude for every moment and every day that I am free.

Caroline Jones is the author of The Spaces in Between

The 10 principles of intuitive eating

Do you have an eating disorder?

When you lose control around food