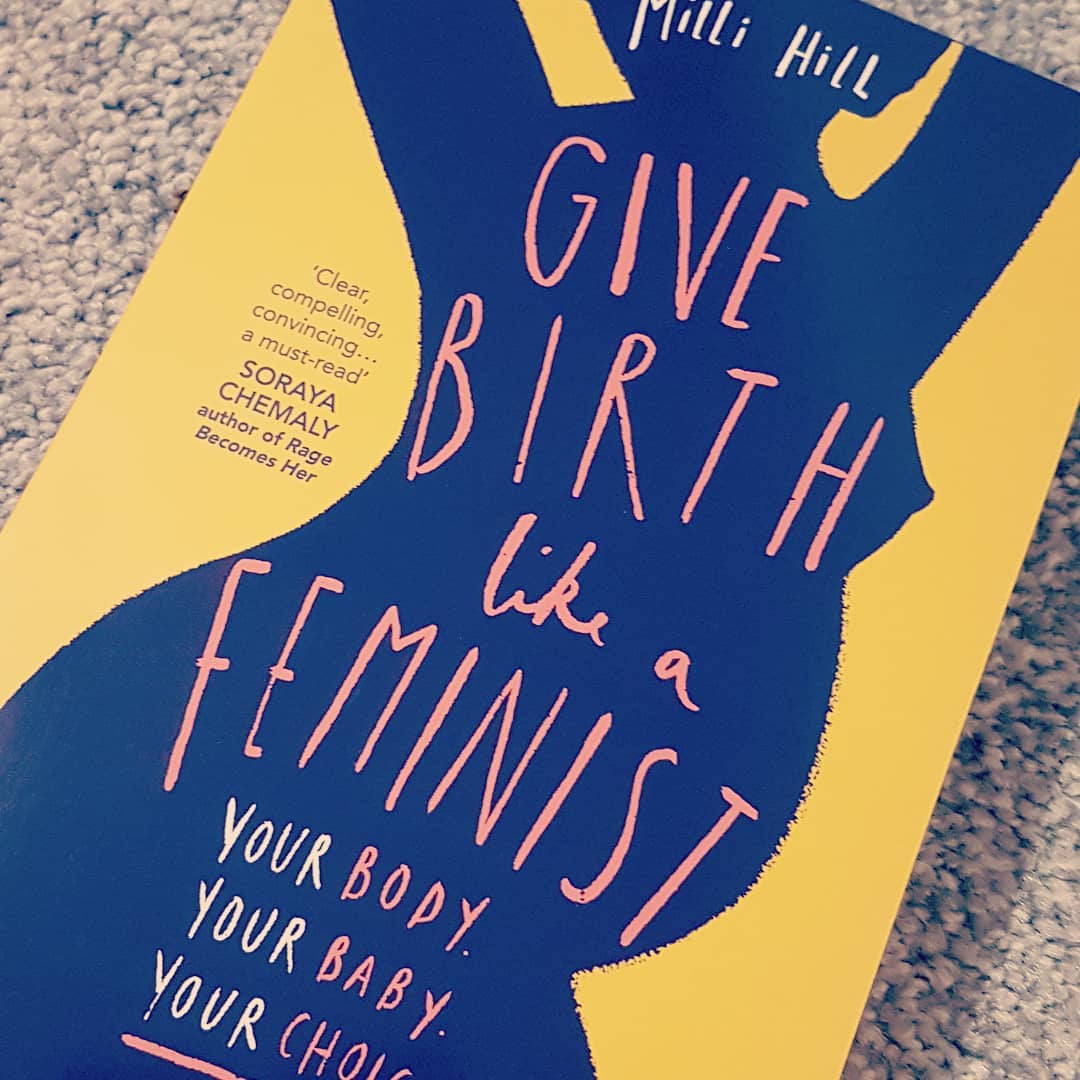 Give Birth Like a Feminist by Milli Hill Review

Milli Hill is on a mission. As a founder of the global network of Positive Birth antenatal groups in 2012, she has since been gathering narratives from women around the world about their birthing experiences. Together with interviews with experts and practitioners in the field, and plenty of published data, she has come to the woefully sad conclusion that the birthing experience for women in the UK is still dominated by antiquated, patriarchal, inadequately researched practices that run a risk of harming women (mentally and physically), infantilising them and, ultimately ignoring their human rights. And not just the UK, in many other countries too.

While Alexandra Kimball’s book The Seed: Infertility is a Feminist Issue (also published this year) railed against feminists for ignoring the agonising plight of infertile women, Hill also turns to feminists to adjust their position – not because they’ve been ignoring pregnancy and birth, but because of the fraught feminist dialogue between the ‘natural birthers’ vs ‘the rest’. While the former emphasise home or midwife-led births with minimal medical intervention, the latter detect a militantism about all of this that alienates - and judges pejoratively - women who choose C-sections, inductions and epidurals.

Hill is sensitive to this ongoing tension, but is careful throughout her book to emphasise that a ‘positive’ birth and a ‘feminist’ birth affords the most dignity and autonomy and deference to human rights. This should include informed choice, clear research-backed advice and a sustained effort to re-frame a woman’s body and mind as a powerful and supremely able person to bring a person into the world. Of course this includes a choice for medical intervention. ‘Feminism needs to go deeper, and reframe birth choices and experiences within the context of human rights, thereby creating a world in which women’s birth choices are much, much broader’

While ostensibly a polemic, this book is also replete with facts, historical nuggets and contemporary stories that occasionally took my breath away – the young American woman forcibly cut against her will, the Lithuanian woman who was physically moved onto a ‘birthing table’ by police as she had refused instructions to do so by her doctor. Staggeringly I also learn that the ‘2018 MBRACE report that black women in the UK are five times more likely to die as a result of complications in their pregnancy than their white counterparts. Asian women are nearly twice as likely than white women.’

Hill’s book is a timely and important addition to other recently published books exploring women’s reproductive health experiences: both the painful or discomfiting visceral realities they can bring, but also the continued systemic injustices that sabotage their dignified response, and treatment. All are vital, including: Eleanor Morgan’s Hormonal, Eleanor Thom’s Private Parts, Lynn Enright’s Vagina – A Re-education and – in the USA – Abby Norman’s Ask Me About my Uterus and Jennifer Block’s Everything Below the Waist.

Buy Milli Hill's Give Birth Like a Feminist here: