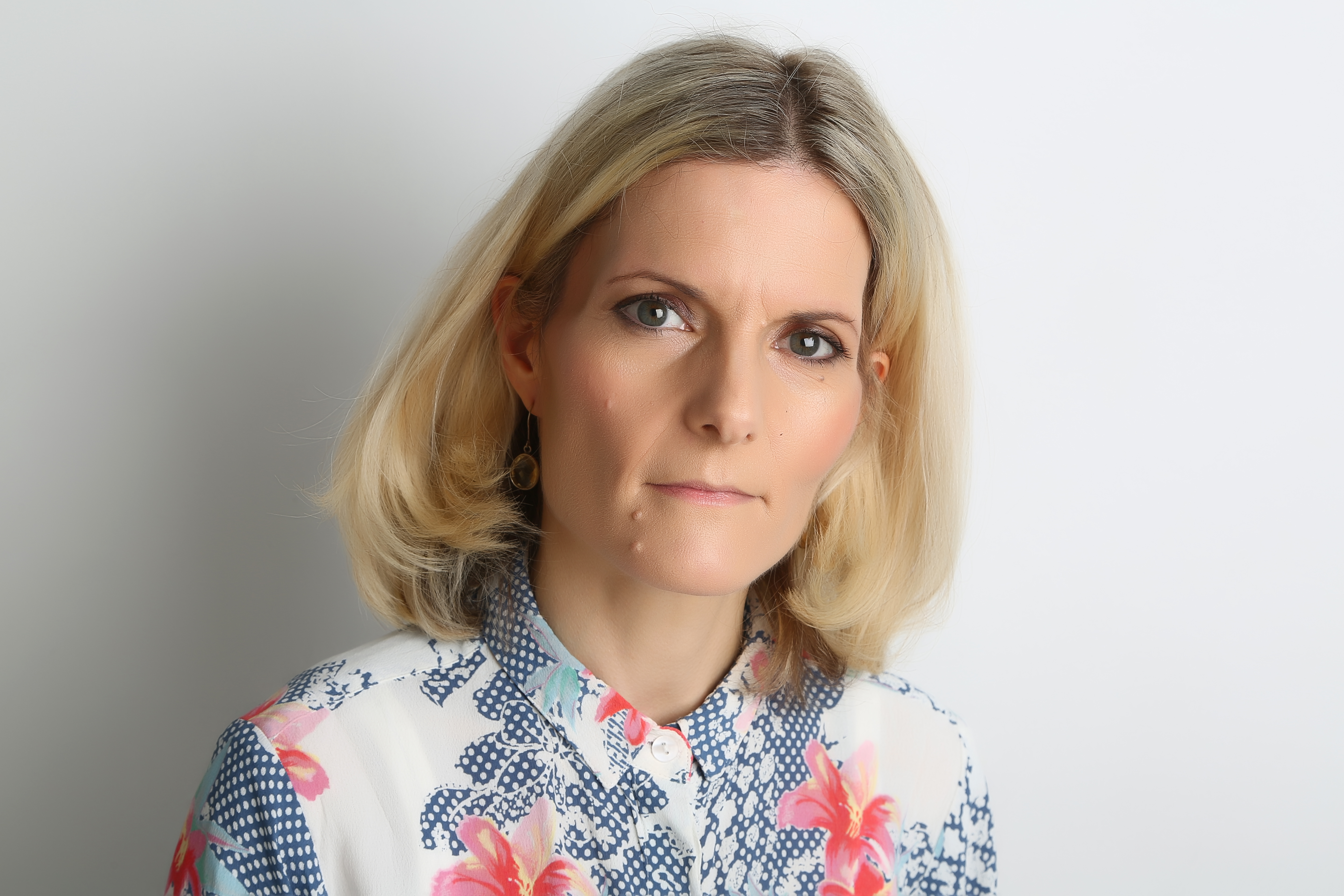 Why I Wrote a Book About Miscarriage

Seventeen years ago my first pregnancy ended in a miscarriage. And by that, I mean I gave birth to two baby girls in the 22nd week of pregnancy. One looked like me, and one like my husband – but I didn’t know this at the time, as I was too shocked, too frightened and little prepared for their arrival. It was my mother who met my babies, and told me of their familial likeness. This miscarriage profoundly changed me, and catalysed a professional change of tack: I trained, and then qualified as a psychotherapist. Ultimately, it became the reason for writing my book, The Brink of Being.

After my first miscarriage I was both in physical pain and unprecedented emotional agony. I hadn’t suffered grief so intensely before. I also became bitter, frequently sarcastic, envious of other pregnant women and a difficult person to be around. I was rageful at the injustice of my pregnancy not going to term, but also at the frequent lack of understanding, and apparent disinterest at what I had been through – and this repeated itself over the following years of pregnancy loss.

People – including medics, and even the trainee therapists I spent time with – just didn’t get it. As my babies hadn’t been ‘stillborn’, as they were born before 24 weeks of pregnancy, their status was unrecognised by the law, but also in other people’s minds. I was encouraged to ‘crack on’ and have another baby fast, and no-one asked me about what my miscarriage meant to me, or indeed my husband or wider family. My later, earlier miscarriages were often met with ‘at leasts’ – ‘at least it was early this time’, or, ‘at least you can get pregnant’.

I came to learn how paradoxical miscarriage is: it teeters in between life and death, public and private realms, parenthood and non-parenthood. While I felt acutely isolated, I now know through my work how many bereaved women and couples there are feeling similarly left alone. We think that around one in four pregnancies end in miscarriage after all. And my continued experience suggests that, while miscarriage is increasingly acknowledged as a tough thing to go through, many still don’t quite grasp it.

People don’t tend to understand the potentially traumatic nature of a pregnancy undoing itself, with the concurrent risk of medical intervention or surgery that may have to be repeated. People also don’t tend to understand the potential mental health repercussions of a loss that may well be intensely grieved, but may also provoke a clinically recognisable anxiety, depression and even post traumatic stress too.

A miscarriage of a much wanted baby – at whatever gestation  – becomes the loss of a child that may have nestled in the mind of its parents for months, if not years. I work with women and couples who may have conceived after years of trying and thousands of pounds spent on fertility treatments. The weight of desire and ready-made love for their imagined baby and future family is palpable at times.

In the Brink of Being I hope to prise open the broad experience of miscarriage – from the experience of losing a baby early on in the pregnancy, as well as one many weeks later on. I look at the untold agony of repeated miscarriages that saturate a couple’s life with an ongoing and coalescing grief, with a life often tipping into a ‘freeze frame’. I also look at the potential impact of miscarriage upon a partner and other family members as well as the importance – and hidden nature – of memory-making in the wake of despair.

My hope is to both to console the untold many who have suffered after a miscarriage, but also to educate those who may know very little about the experience – so that they can be better equipped to support others the best they can.

Why being a mother doesn't determine your worth, or womanhood

Why am I still crying? Identifying and resolving complicated grief