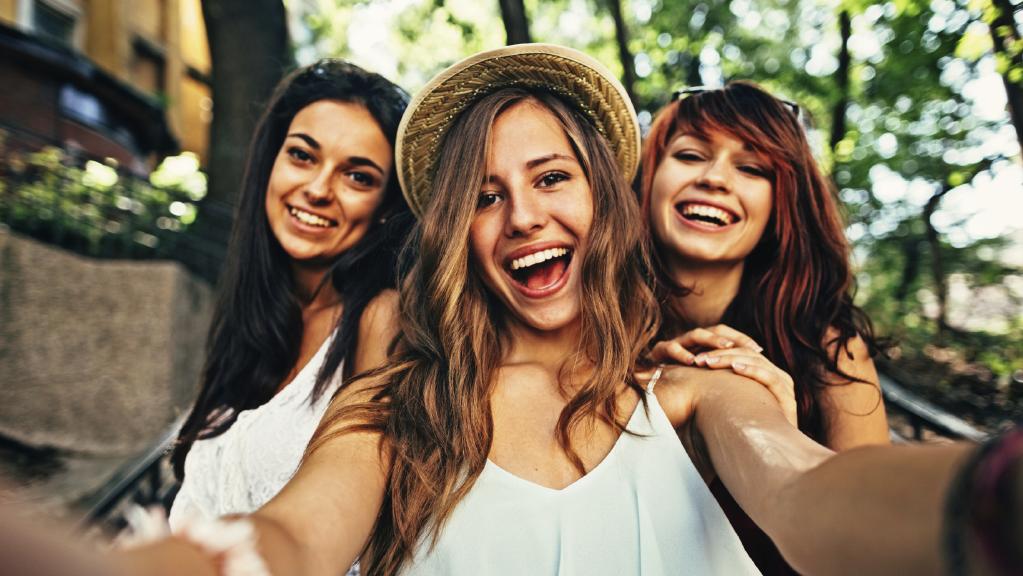 The #StatusofMind survey published on Friday by the Royal Society for Public Health is the latest chapter in the debate around the harmful effects of social media. The survey of just under 1,500 young people aged 14-24 has revealed that social media platforms exacerbate feelings of anxiety, loneliness and inadequacy. Instagram and Snapchat, arguably the two most image-focused platforms, were found to be the worst offenders.

People under the age of 25 use social media more than any other age group; it is so entrenched in young people’s lives that it is impossible to separate it from conversations about mental health and wellbeing. Those surveyed were asked to score Facebook, Twitter, Snapchat, Instagram and YouTube on issues such as depression, anxiety, loneliness, body image and bullying. Shirley Cramer, RSPH’s CEO, is quoted in the Standard: “Social media has become a space in which we form and build relationships, shape self-identity, express ourselves, and learn about the world around us; it is intrinsically linked to mental health.”

The RSPH and the Youth Health Movement, who carried out this survey, have urged social media platforms to introduce a 'heavy usage' pop up to alert those who are spending large amount of their time on social media, and to discretely signpost support to those who are identified as potentially at risk of poor mental health. These ideas were supported by seven out of ten of the young people surveyed. The RSPH also believes these platforms should highlight when photographs have been airbrushed, a sentiment that is shared by the vast majority of the young people surveyed.

There are of course many positives to social media. These are platforms from which young people can express their views, find like-minded friends and deepen their understanding of their own and others' problems. The young people polled felt that social media in general, across the various platforms, was a positive space in which to find emotional support. Prof Sir Simon Wessely, president of the Royal College of Psychiatrists, is quoted in the Guardian: “I am sure that social media plays a role in unhappiness, but it has as many benefits as it does negatives.. We need to teach children how to cope with all aspects of social media – good and bad – to prepare them for an increasingly digitised world. There is real danger in blaming the medium for the message.”

Welldoing.org therapist Karen Pollock shares her thoughts on the survey: "We seem to have a new scare every five years about what might be harming teenagers, from rock music to novels (frowned upon in regency England). What do we know? That teenagers are under immense pressure from schools, parents, and in some cases peers. That as a society we have for over 100 years pushed a particular body type as the only acceptable one, and that we draw lines around acceptable and unacceptable behaviour. These lines reflect far more what we grew up with than the reality. Teenagers and young adults, like all of us, need to be able to express themselves, be heard and be listened to, this does not change with the medium they are using to express themselves. Another moral panic around Snapchat or Insta perhaps reflects more about the older generation than the younger: the fear of the young, of their behaviours not being like our behaviour, and indeed perhaps the fear of being left behind."

YouTube in particular was praised as a positive platform for young people. Despite the overall negative outcome for Instagram, it was ranked highly in terms of self-expression and self-identity. No one can deny the importance of these two aspects of adolescence and young adulthood, but as ever awareness of how we use our time, what information we bring into our lives and the affect this might have on our mental and emotional health is vital to maintaining wellbeing.