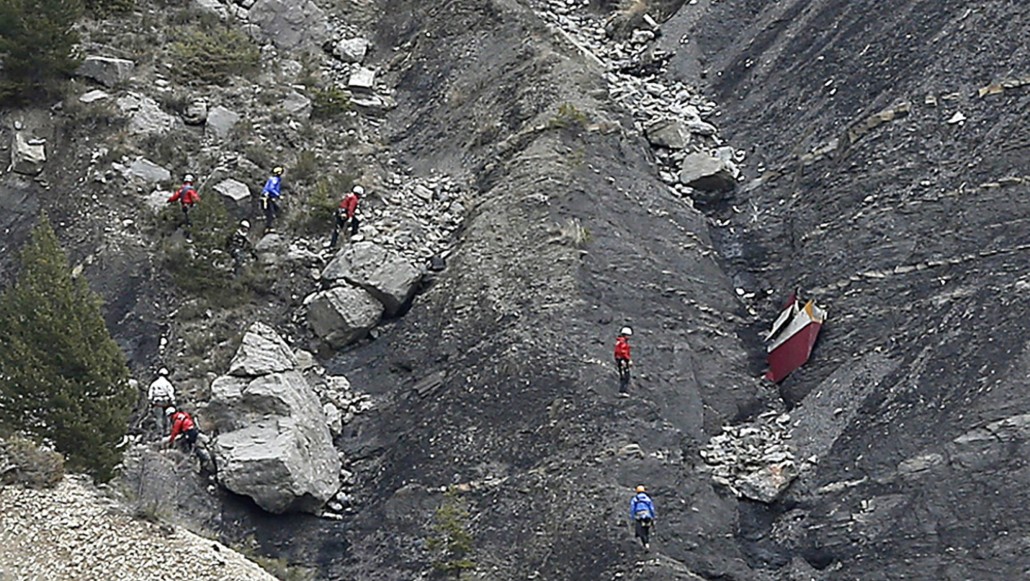 We are all shocked and saddened by the death of 150 people in the Germanwings crash in the French Alps earlier this week.

But as reports arise that link the deaths with co-pilot Andreas Lubitz's history of depression, many have faulted the way the media is reporting this tragic story.

Headlines such as Killer Pilot Suffered from Depression (Mirror), Madman in Cockpit (Sun) and Why Was He Allowed to Fly (Mail) have, according to a joint press release from the mental health charities Mind, Time to Change and Rethink Mental Illness, been overly simplistic.

“Clearly assessment of all pilots' physical and mental health is entirely appropriate – but assumptions about risk shouldn't be made across the board for people with depression, or any other illness. There will be pilots with experience of depression who have flown safely for decades, and assessments should be made on a case by case basis".

“Today's headlines risk adding to the stigma surrounding mental health problems, which millions of people experience each year, and we would encourage the media to report this issue responsibly".

To be able to commit suicide in the way this young man did he must have had a capacity for severe dissociation, rage, injustice, hurt and almost certainly a personality disorder."

In the UK it's estimated that between 8% and 12% of the adult population may be experiencing depression in any one year. As therapist Aaron Balick points out, “In the vast majority of cases, the person most at risk from depression is themselves – with their loved ones often feeling the brunt of it too, usually through worry and concern. Depression is no single thing and there are as many experiences of it as there are people".

Balick says we all struggle to understand such events: