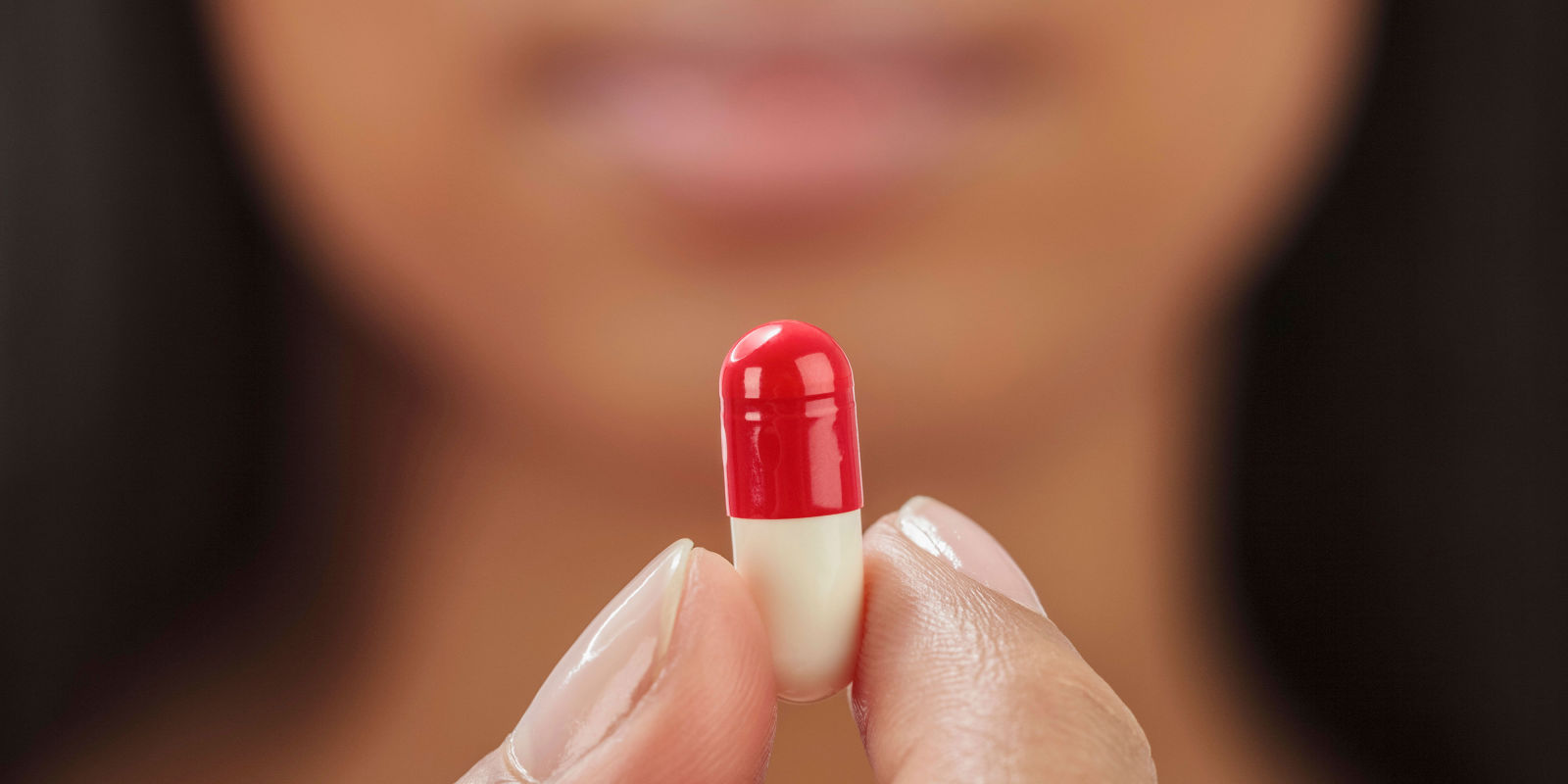 What You Need To Know About Coming Off Antidepressants

Sally Brown’s article What the doctor ordered, published in BACP Therapy Today September 2017, is timely and important for all counsellors and therapists to read.  As Sally points out – it is now quite rare for therapists to be working with people who are ‘un-medicated’.

In 2013 I was asked (by a therapy client who had suffered a bad antidepressant withdrawal experience) to help her to co-found an independent self-help patient support group, Recovery and Renewal, to research and raise awareness of actual patient experiences and to support people’s recovery from the effects of prescribed antidepressants, anti-anxiety and other medicines. This proved to be a huge learning experience, and not something that my psychotherapy training had prepared me for!

These medicines interact with the all-important ‘fight or flight’ nervous system – and can cause knock-on effects on entire human mind/body systems (endocrine, cardiovascular, digestive, reproductive etc.).  There are of course times and circumstances when these prescribed medicines are completely appropriate, extremely effective and very helpful.  What follows is not, in any way, intended to disrespect the value and importance of appropriate medical treatment.

What I have learnt is that therapy clients may be experiencing bizarre and bewildering effects which they (and their therapists and even doctors) do not realise may be caused by the medicines, taken as prescribed.  These commonly include: sexual dysfunctions, digestive problems, intense agitation, impaired senses, acting out fantasies, strong compulsions to harm themselves and others, terrifying lucid dreams, weird pains and sensations, feeling that life is unbearable, and so on.  This clearly has major implications for the effectiveness – and even appropriateness – of whatever therapy we can offer.

Stopping any psychiatric medication cold turkey or tapering too fast can be dangerous, sometimes resulting in psychosis, seizures and even death or suicide.  Any change in medication or dosage (up or down) can cause troubling symptoms.  As mentioned in Sally’s article, safe tapering needs to be carefully managed - and protracted withdrawal problems can and do sometimes occur.  Many people have been on these medications for 20 years or more, and the longer people have been taking them, the longer it may take to safely taper.  The long-term effects of ‘staying on’ are of course largely unknown, though now becoming a concern.

We have found an alarming lack of recognition that this is happening. Instead, affected patients are being treated by their doctors as difficult or ‘heart-sink’ patients – who keep coming back complaining of various apparently unrelated symptoms – and are acquiring a ‘working diagnosis’ (perhaps only in their doctors’ notes) of medically unexplained somatic/functional neurological psychiatric disorders – and/or personality disorders.  I described this in my previous welldoing.org article.

Doctors largely uphold that antidepressants are safe and effective – or, at worst, no better than placebo.  There is no doubt that are many people who do find antidepressants have helped them enormously, and who have been able to use them to good effect.  It is impossible to know how each of us would be able to metabolise and respond to these drugs.

Kelly Brogan summarises important research by Carvalho et al in her blog post What’s the Harm in Taking an Antidepressant saying: “In this document [Carvalho et al] present an evidence-based horror menagerie of ways in which a simple antidepressant can derail your life if it doesn’t take it. Leaving patients with new medical diagnoses, antidepressants, prescribed often for difficult transitions in life like divorces and deaths, carry documented risks that your doctor cannot possibly tell you about because if they knew of them, they would put down their prescription pad immediately.”

American psychiatrist Peter Breggin says in his 2016 paper Rational Principles of Psychopharmacology for Therapists, Healthcare Providers and Clients: “Psychologists, counsellors, and social workers have been trained that it is their duty to refer their more distressed clients for psychiatric drugs.  A growing, well-documented literature continues to describe the tragic results of this. Therapists and healthcare providers have an ethical duty to provide scientific information about the real effects of psychiatric drugs.”

We have found that doctors are especially poorly informed about the need for extreme care and support for patients tapering off prescribed antidepressants and benzodiazepines (and sometimes other medications). As mentioned in Sally’s article, there are some useful resources currently available for clients and therapists to recommend and to access right away, and which can help us to bridge the gap until formal recognition of the issues is acknowledged and addressed:

Our Scottish self-help group has contributed to the British Medical Association and All Party Parliamentary Group (APPG-PDD) work detailed in Sally Brown’s article.  Our Scottish public petition was launched in March 2017 and is currently under consideration by the Scottish Parliament Petitions Committee: PE01651 ‘Prescribed drug dependence and withdrawal’ .