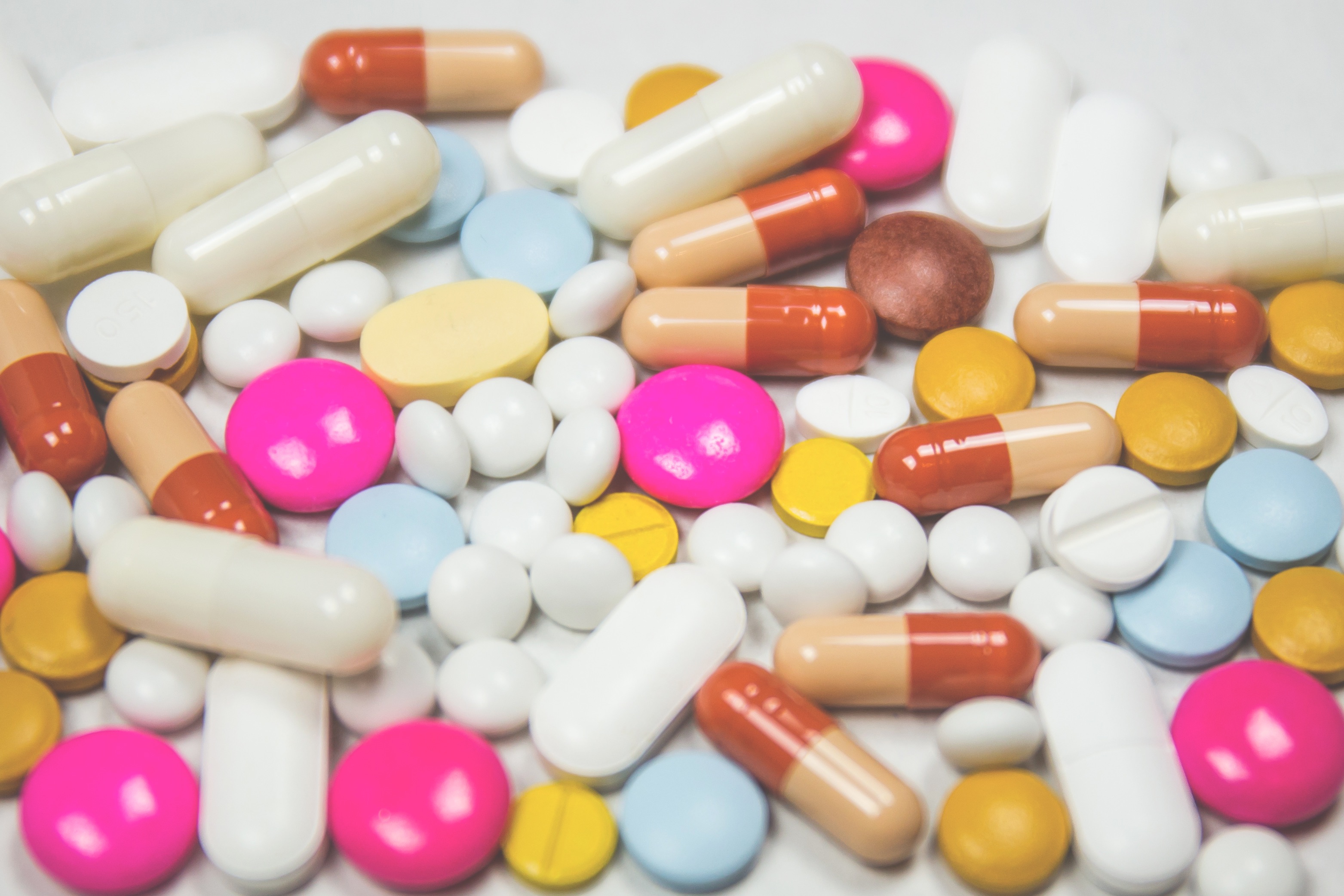 The Perils of Visiting Your GP

As an independent Human Givens psychotherapist I have become increasingly alarmed to see, meet and learn about people whose lives are being seriously harmed by medicines prescribed for the common human distress conditions.

I had no idea of the issues that I would find myself seeing unfolding. Now – after four years of extensive research and exploration, including liaising with the BMA Board of Science to support recognition of actual patient experiences (1) – I feel compelled to write about what I am seeing and learning:

People are encouraged to visit their GP for help with all manner of symptoms – many of which may originate in conditions of stress and distress encountered in our lives and may actually be self-limiting given time, appropriate support and perhaps some change in circumstances. However people want a quick-fix solution – so expect to leave the GP surgery with a prescription. This could be tablets for ‘sleep’, ‘anxiety’, ‘depression’, ‘palpitations’, ‘panic attacks’, ‘indigestion’, ‘IBS’ and so on (all typical symptoms of stress – alerting us that something needs to change as we ‘can’t go on like this’).

Most people know a bit about the mind-body connection – and how we can become ill through prolonged (or traumatic) stress causing mental and physical conditions. In fact this may encourage people to ‘seek help’ quickly. However, what they do not usually realise is that the medications prescribed for these common human alarm symptoms act directly on the central nervous system (CNS) – ‘working’ by interfering crudely with the functioning of the most basic and essential autonomic (sympathetic and parasympathetic) nervous systems which control all the vital functions of the body(2) (digestive, cardiovascular, respiratory, endocrine, sleep, reproductive, immune and other systems) as well as affecting moods, feelings and complex human thought processes.

Once people start taking medications – especially antidepressants which patients are told that they need to keep on taking ‘for at least six months’ or longer – their basic functioning has to cope with new additional systemic stresses.  Many people develop new symptoms as the medicines interfere with the complex processes of physiological homeostasis*.  If patients do try to ‘come off’ the medication, they can run into further immense difficulties of systemic readjustment with terrible functional and psychological symptoms (2).  These are generally played down or not acknowledged by the current GP guidelines.

The GPs, having to comply with their professional guidelines and ‘best practice’  (3,4, 5 & 6) , become frustrated when the patients keep coming back with various ‘functional’, ‘somatic’ or ‘Medically Unexplained Symptoms’ (MUS) for which tests are carried out until it is established that there is ‘no physical cause’ – so the GP then, again following professional guidelines, tries to ‘reassure’ the patient that there is ‘no disease’ and that CBT and exercise – and perhaps ‘acceptance’ and ‘re-attribution’ therapies are what is needed.  Meanwhile the patient is very unwell with various bodily dysfunctions (and frightened, upset, and sometimes angry) and the doctor-patient relationship suffers as both parties become desperate with each other…. NHS resources are stretched beyond limits, patients become more ill and actively damaged and disabled, and GPs become overstressed and ill too.

The recent announcement by the BMA(1) has raised awareness that patients are experiencing terrible problems with these commonly prescribed and widely used medications. It appears to me clear that the rising problem of patients experiencing  ‘MUS’ (a psychiatric diagnosis, also referred to as somatic, conversion or functional disorders), resulting in huge costs to the NHS, may actually be partly explained by the inexorable increase in prescribing of antidepressants (especially) which can and do interfere with human functioning and lead to confusing and debilitating ‘Functional Disorders’(2).  Apart from very cursory references, the current GP guidelines skim over these medications as potential causes of MUS. It appears that GPs and patients are actually being misled – to the serious detriment of all concerned.

I feel a strong ethical duty, as a psychotherapist, to share my learning and observations as widely as possible, offering a reframing of the management of ‘Medically Unexplained or Somatic Symptoms’ in General Practice.

It seems to me that psychotherapists, counsellors and in fact all alternative therapy practitioners are now, more often than not, trying to help people to cope with or recover from multiple effects of medications initially prescribed for the symptoms of stress and distress. The prescribed medications have then resulted in further problems, complexities, stresses and traumas which can and do compromise the potential for a swift and full return to normal life, health and wellbeing.  All our non-medical therapeutic mental health and wellbeing approaches work best when our natural and subtly sophisticated  human mind-body functioning can be naturally supported back to maintaining optimal homeostasis without the added confusion and complication of poorly understood and/or currently unacknowledged mental and physical prescribed drug effects.

*(Homeostasis is the tendency of a biological system to maintain relatively constant conditions in the internal environment whilst continuously interacting with and adjusting to changes originating within or outside then system.)

2. Carvahlo A.F. et al.  (2016)  The Safety, Tolerability and risks associated with the Use of Newer Generation Antidepressant Drugs.   Psychotherapy and Psychosomatics – Vol.85, No.5, 2016