Welldoing Book of the Month: Spare by Prince Harry
Find a therapist
Find a coach
Join as a practitioner
Log in/register 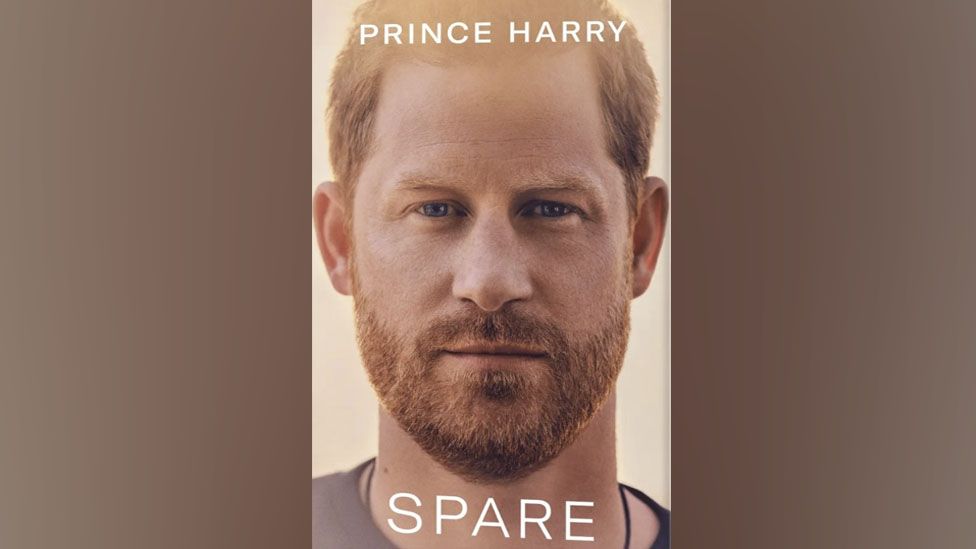 Welldoing Book of the Month: Spare by Prince Harry

Books have always featured prominently on the Welldoing platform. Much of our content comes from authors and our video interviews are often centred on recently published experts, as well as those who are writing about their lived experience.

Last year Welldoing highlighted 9 books for Christmas presents, today we introduce the Book of the Month. These will come from a wide range of authors and book types: self-help, psychology, memoir, even fiction. Publishers have greeted this news by plying us with proof copies, from which we will choose a single newly published book to recommend to readers. Our aim is the highlight titles that have broad appeal, are accessible, informative and supportive.

Looking at the books published in January there was only possible winner: Spare by Prince Harry. True, we are not publicising a title that might have been missed without our accolade (!) but with its core of a man struggling to come to terms with the death of his mother and the events that led to his estrangement from the royal family, it is absolutely right for Welldoing. There is much to be absorbed beyond the shocking and gossipy titbits that have been highlighted in the press all over the world. Many stories will resonate with readers who are neither royalists nor republicans, but simply interested in the human condition.

The book is divided into three sections: childhood, the soldiering years, Meghan Markle. It starts though with a meeting in 2021 between Harry, William and Charles, after the funeral of Prince Philip. Harry, visiting from California, had requested this secret meeting to “talk about the state of things”. But it went badly: “every time I ventured a new explanation, one or both of them would cut me off … It got so heated that Pa raised his hands. Enough!”

Harry felt that they would not listen to his reasons for leaving the UK, his dissatisfaction with the palace and his role in the royal family, his struggles with anxiety and PTSD, his anger at untrue press stories. This book is his way of telling all of that, via a ghost writer, to his family and the world.

Having lost his mother Princess Diana in an internationally famous Paris car crash when he was 12, Harry silently struggled to cope with grief and the loss of the parent he felt loved and understood him most. According to the book he only addressed the anxiety, angry outbursts, panic attacks and agoraphobia he experienced through his teens and twenties when he started therapy soon after his relationship with Meghan Markle began.

The cutthroat tabloid press is attacked throughout the book, as he ticks off the “hot garbage” they spew, lie by lie. As Tina Brown wrote in The Guardian, “The reader is with him all the way as the hack-pack humiliates the rudderless prince for every adolescent misstep.” It is particularly heated in the Markle section, where the race, nationality and background of his new girlfriend-then-wife is food for horrible press coverage.

You might think that the politics and structures of the various royal households would mean you can’t empathise with this second son’s problems of inheritance and powerlessness. But speak to a therapist: the rivalry between the younger Harry and older William is played out in thousands of families, stretching out into adult life, complicating relationships with parents and extended family on all sides. The title Spare is brilliantly plain; but it is also the abiding feeling Harry had about his place in the world, until he married and started a family.

While the press has (unsurprisingly, given his attitude to them) been largely negative about the book, it has got 4.13 score on GoodReads, with more than 50,000 reviews, including this one from Costa Prize Winning author Monique Roffey: “I give it four stars, mostly for its bravery and truth telling. You'd have to be a sociopath to shame him for what he's written.”

The hardback edition of Spare sold almost half a million copies in the UK in its first week on sale, making it the fastest-selling nonfiction book since records began, and it will likely stay at the top of the best-selling charts for many weeks to come. It’s highly unlikely it will lead to the rapprochement Harry has said he hopes for, and it won’t do anything to stop public fascination, which ultimately leads to continued press intrusion, but it is the story of Prince Harry, told his way.

Louise Chunn is the founder of Welldoing

You can purchase Spare by Prince Harry here

Has Prince Harry damaged the reputation of therapy?

What the feuding between Harry and Will says about us