Has Prince Harry Damaged the Reputation of Therapy?
Find a therapist
Find a coach
Join as a practitioner
Log in/register 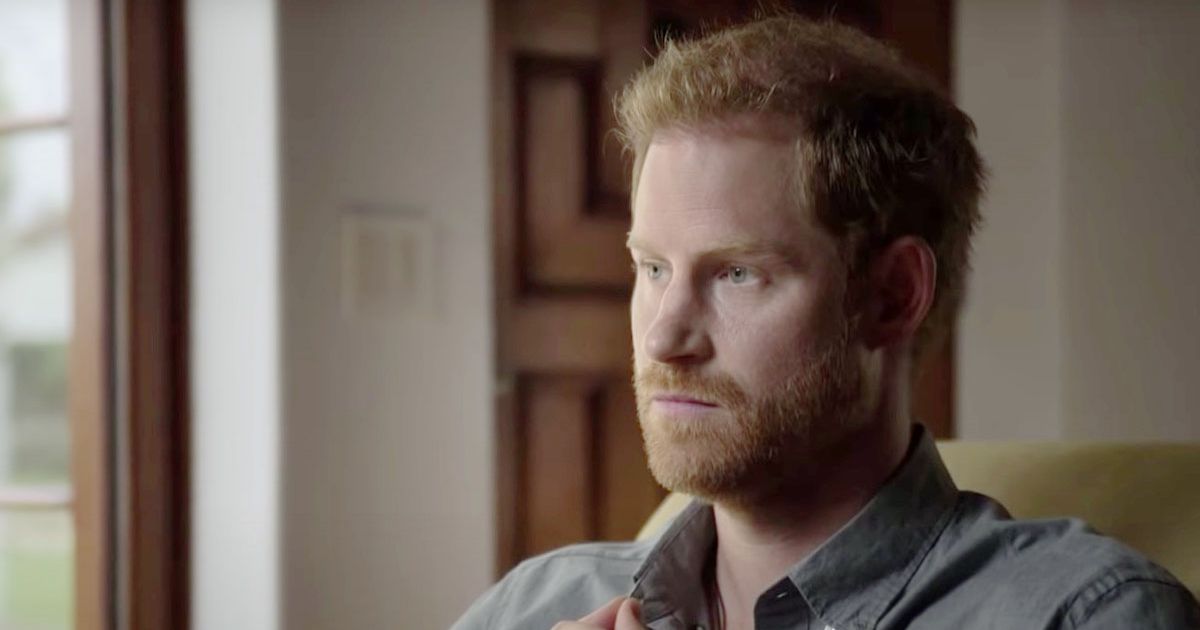 Has Prince Harry Damaged the Reputation of Therapy?

As the founder of Welldoing, a platform that aims to destigmatise therapy and help people find the professional best-suited to their needs, you would think that I would be thrilled to see the avalanche of comment on the subject that has been unfurled by the publication of the Duke of Sussex’s memoir Spare. After all, many people date the opening up of talk around mental health in the UK to the launch of Heads Together by Harry and William in 2016.

But six years later many are concerned that therapy and its practitioners are being damaged by Prince Harry’s words and behaviour, and that the public are being left even more confused about what therapy is for, and what it can achieve. Is it there to help solve your problems, or is it just as likely to lead to unearthing powerful, even uncontrollable feelings, with no way of changing the situation? Many have asked: does Harry seem any happier after all his therapy?

One of the first leaks from the book concerned the fight between the two princes at Nottingham Cottage, and many practitioners picked up on the fact that Prince Harry immediately phoned his therapist to tell them what had happened. Dr Max Pemberton wrote in the Daily Mail no “reputable therapist would be acting as a comfort blanket in this way: someone to offer consolation and reassurance whenever something bad happens.” It would be natural to discuss the fracas at the next therapy session, but phoning outside of the set arrangement is, said Pemberton “a red flag. Therapy is not a form of crisis management.”

In the Daily Telegraph counsellor and coach Lucy Cavendish also worried about the effect of headlines such as “Prince of Wales feared his brother had been brainwashed” might have on public perception of her profession. Like Pemberton she worried that the public might misunderstand the barriers around a therapeutic relationship.

“Ultimately therapy isn’t a support system on speed dial. Rather we are there for exploration, to bring insight and provoke thought and feelings and ultimately self-knowledge." She worried that a too-familiar connection – where conversations were outside of the pre-arranged sessions, and boundaries were not agreed and set – might lead to over-dependence.

In The Times this week Julia Samuel addressed the subject of therapy and over-sharing, without ever specifically mentioning Harry’s book or the royal family. But as a long-standing friend of Harry and Williams’s late mother, and godmother to Prince George, this renowned psychotherapist and vice president of the BACP, clearly had the international media bombshell in mind when she wrote “I have been a stalwart champion of raising mental health awareness for more than 30 years. I never expected to say that there has been a negative impact, which is awareness without real understanding...It seems we have reduced the taboo around needing therapy, which is a huge positive, but in the process, we have opened the floodgates of emotional expression without accurate knowledge of mental health or recognising the importance of boundaries.”

She went on to say, “Boundaries are the limits or rules we each establish to protect ourselves. We should not be venting all our feelings to all people — promiscuous honesty, telling everyone everything, doesn’t help any of us. Recognising that boundaries enable us to take different versions of ourselves to different environments, like work, friends and family, is important for all of our mental health. When we indiscriminately express unfiltered feelings, we can disturb those around us, and not receive the empathic response we need.”

Her feature reminded us that it is what we do with our own lives — using breathing to stay calm, have “good enough” vulnerability, setting boundaries between work and our private lives — that will help us build a more robust response to whatever life throws at us.

Lucy Cavendish speaks for many therapists when she notes that “The Duke appears to want his father and his brother to change in some way, but quite often the realisation, after a course of therapy, is that we cannot change other people. In fact, the only thing we can really be in control of is how we feel about things. This is the work of the therapist – to ask the client to contemplate these things. How does it serve you to be so angry? So full of righteous ire? What are you getting from this? And what does it cost you?”

It is perhaps an irony that a man who helped move the dial on men talking about their emotions has led to so much negative media coverage of the process. But that is likely to be swept away eventually, leaving us with the fact that stigma around seeking professional help has decreased in recent years. In 2014, 23% of men had received counselling or psychotherapy, according to the British Association for Counselling and Psychotherapy – this was 27% by 2022. And the percentage of men who consider it self-indulgent to seek counselling or therapy without having a ‘serious’ problem, dropped from 35% to 24% in the same period.

The campaigns led by Prince Harry and his brother Prince William had a large part to play in that change of perception, and the men who overcame their reluctance to find a counsellor or psychotherapist because of that can only be grateful for their promotion of mental health in society.

Louise Chunn is the founder of Welldoing

What the feuding between Harry and William says about us

Setting boundaries will set you free: how to beat codependency

Can therapy be fun?

What boundaries should therapists respect on social media?