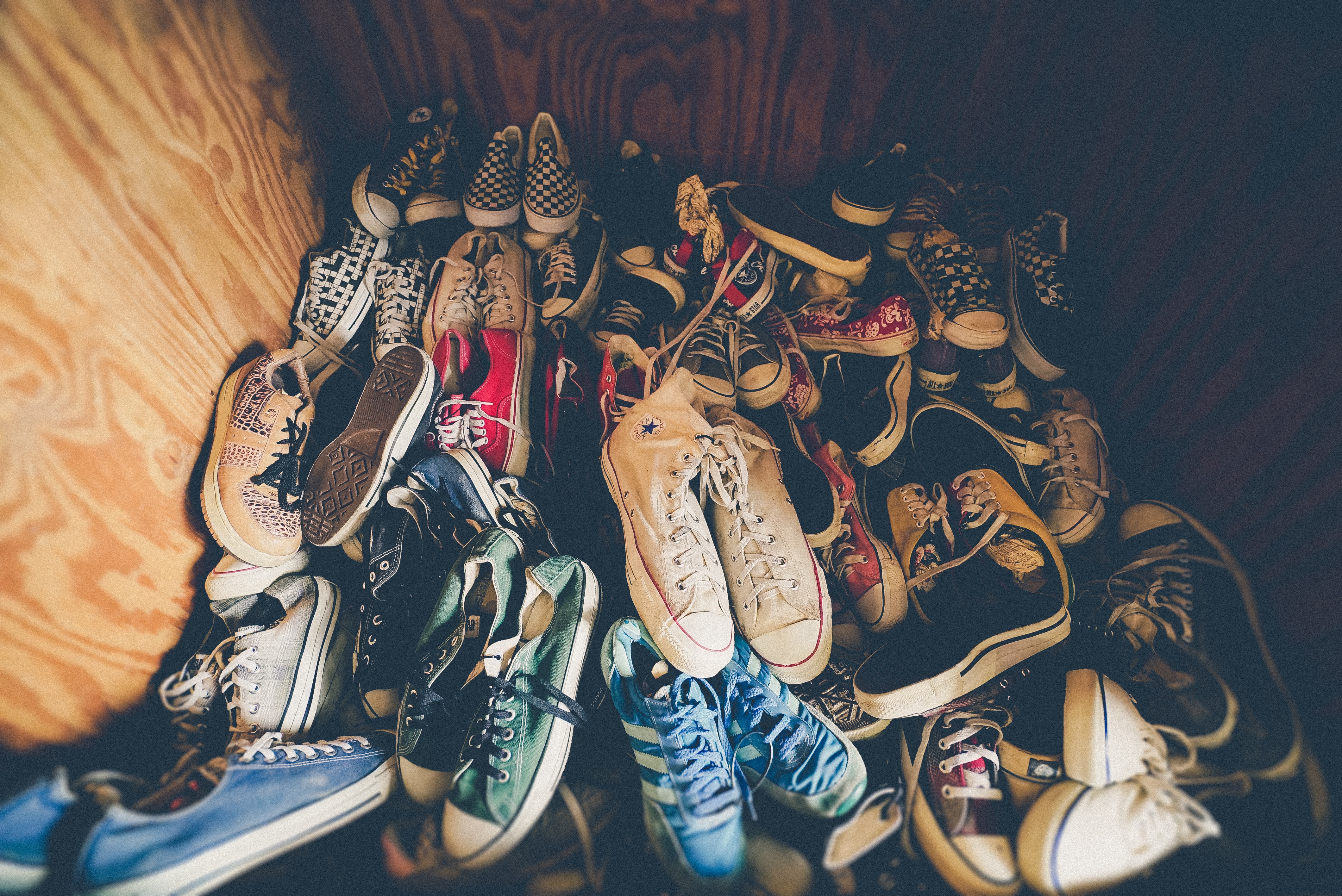 While public discourse around mental health has shifted enormously in recent years, there are still some areas that are trivialised. It is alas still fairly common to hear tongue-in-cheek claims of someone having Obsessive Compulsive Disorder (OCD) because they are tidy or do a lot of cleaning.  Similarly the label ‘hoarder’ is bandied about to describe people who have a lot of clutter or appear to hang on to particular possessions longer than is typical.

The latter also continues to be sensationalised in a way that would be deemed unacceptable for other mental health conditions.  We may see increasingly thoughtful coverage of issues such as depression and schizophrenia, but this co-exists with television series such as ‘Britain’s Biggest Hoarders’ (BBC1), ‘Can’t Stop, Won’t Stop: Hoarding’ (Channel 5), ‘Obsessive Compulsive Hoarder’ and ‘The Hoarder Next Door’ (both Channel 4) – all of which serve up a large dose of audience rubbernecking alongside claims to awareness raising and support.

Decluttering expert Jo Cooke criticises makers of such programmes for their approach. In the opening pages of Understanding Hoarding: Reclaim your space and your life, she cites the British Psychological Society’s recommendation that ‘The national media should seeks advice from experts including clinical psychologists about the portrayal of people with hoarding problems and desist from using mental health problems to entertain and shock the public.’ (p. xii).  Furthermore, throughout the book Cooke endorses methods for dealing with hoarding that are the antithesis of the approach used in the television programme, for example decluttering slowly over a long period and ensuring that the hoarder is in control of the process rather than being a passive bystander.

Cooke certainly has the credentials to support her method and recommendations.  As well as being an accredited member of the Association of Professional Declutterers and Organizers and running her own decluttering business, she is Director of Hoarding Disorders UK CIC and hosts hoarding support groups. This wealth of experience is evident throughout Understanding Hoarding, which provides a thorough overview of the subject in just over one hundred pages.

Cooke begins by discussing what hoarding disorder is and the varied ways it can manifest, for instance the different kinds of belongings that sufferers may hold on to. Interestingly, as well as emphasising that hoarding disorder is now recognised as a mental health issue in its own right, she presents its significant physical aspects, outlining the implications of insanitary conditions and health and safety hazards in the home.

In the following chapter, Cooke explores the myriad reasons why two to five percent of the UK population has hoarding disorder. Factors range from the relatively benign, such as collecting and chronic disorganisation, to issues such as abuse and bereavement. Cooke also highlights the mental health issues that can contribute to the disorder, stating that 57 percent of hoarders were found to have a major depressive disorder too (p. xiii). Other related conditions include OCD, attention-deficit/hyperactivity disorder (ADHD) and autistic spectrum disorder.

Later chapters provide advice on dealing with hoarding. These cover decluttering techniques and how to maintain a decluttered environment.  Cooke writes for those with hoarding disorder as well as people trying to help sufferers.  There’s a section on useful therapies too, and another offering insights from professionals in the field.

As the chapters make clear, Understanding Hoarding is intended to cater for a number of different audiences.  There are those with hoarding disorder themselves and the friends and family trying to support them.  The book, and its resources lists, are also useful for those working with hoarders, such as social workers, and mental health professionals looking to deepen their understanding of this area.

Cooke has produced an accessible guide that will prove helpful to many.  She challenges myths and assumptions that surround hoarding, offering both a fresh understanding of the disorder and practical advice for dealing with it.  Perhaps most importantly, though, she has given her final chapter over to the stories of three individuals who’ve experienced hoarding disorder.  We need spaces like this and fewer where hoarders are the subject of morbid curiosity.

The psychology of home: why is it so hard to let go of clutter?

Making your ideal home a reality

10 tips to help with the stress of moving house

What is at the root of obsessive behaviours?