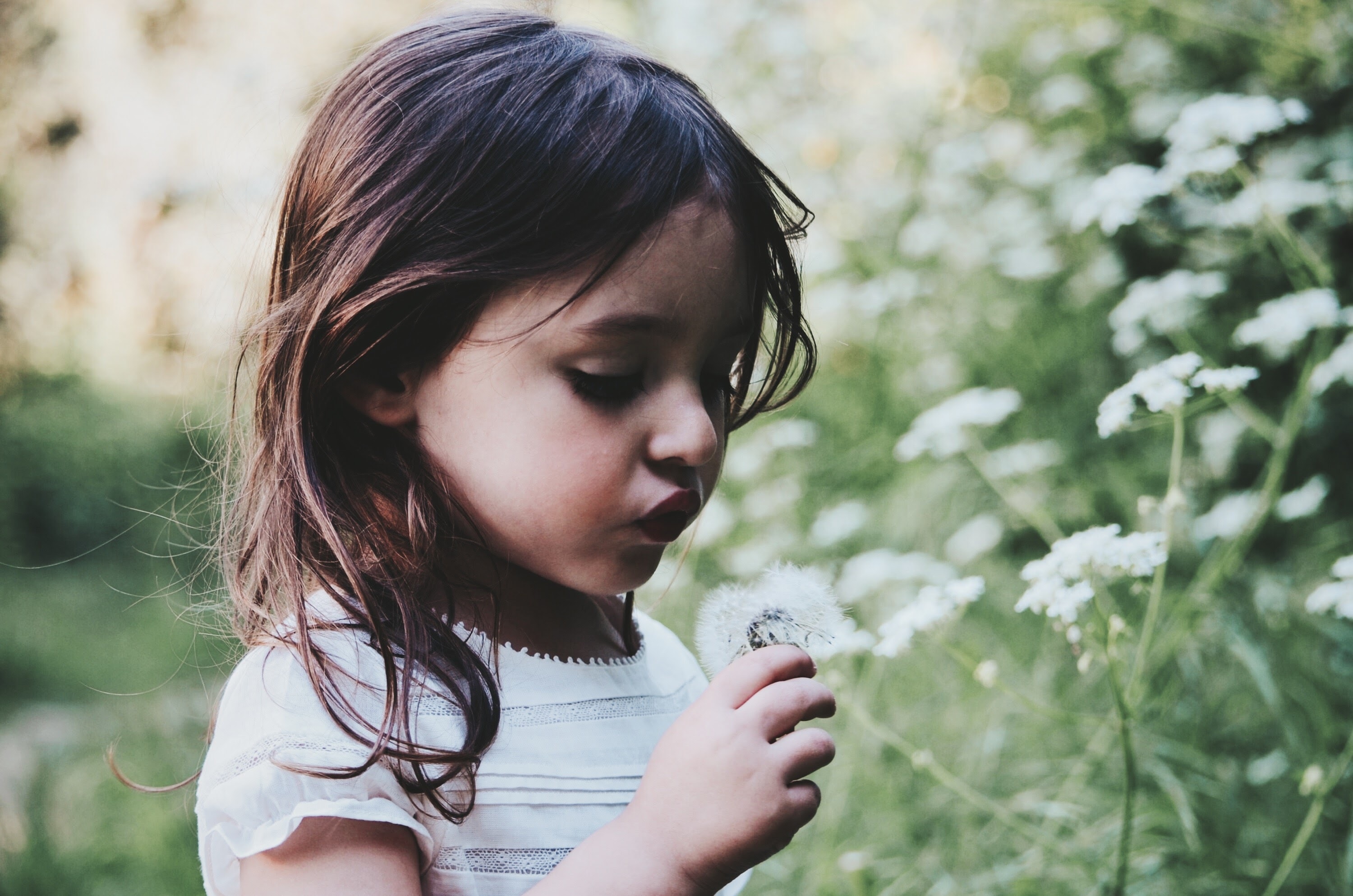 The Lasting Impact of Emotional Abuse in Childhood

All forms of abuse experienced by children and adults are unacceptable and should never happen. However, one type of abuse that seems to receive less attention compared with physical and sexual abuse, is emotional abuse.

A recent study showed that over a third of people (37%) had experienced emotional abuse as children (compared with 23% who had been physically abused and 6% who had suffered sexual abuse). This figure increases even further in people who require psychiatric outpatient care, where 68% had been emotionally abused, compared with 37% who had been subjected to physical abuse and 17% had been sexually abused (Salokangas, 2021).

Again, no type of abuse is acceptable – physical, sexual or emotional – it should never happen. But it seems that although emotional abuse is the most common type of abuse, it receives less attention and might be under-recognised as a cause of major psychological distress.

Some of the effects of childhood emotional abuse

It is important to recognise how damaging childhood emotional abuse is – when the adults that we trust to take care of us are abusing us, it completely warps our view of the world.

We believe what our caregivers tell us about ourselves because we have no other frame of reference. So, if they tell us that we are ugly, stupid, bad, evil, too fat, too thin, or that there is something wrong with us, then we may start to believe that about ourselves.

The only way to win our parents’ affection may be to behave exactly the way they want us to behave, but even then, it might not be enough, as they always criticise or reject us. They are controlling us but also demeaning us.

This type of abuse can lead to very low self-esteem, a huge amount of emotional pain, a very harsh inner voice that is very critical of the self, as well as anxiety and depression.

How childhood emotional abuse affects us as adults

The distorted view of ourselves and the world that formed during emotional abuse as a child can be carried into adult relationships. Constant criticism, ridicule or teasing may be what the emotionally abused individual expects from relationships, so they might be unaware that they are forming relationships with partners who treat them this way.

The abused person might already feel ashamed of themselves and feel unworthy of love, so they put up with humiliating and demeaning behaviour because it doesn’t seem possible that anyone could ever love them in any other way.

The horrible nature of emotional abuse is that the person who is being abused is made to believe that their unhappiness is their own fault. Abusers reinforce this with gaslighting, manipulation, controlling and other derogatory behaviour.

No matter how unhappy the abused person might feel, finding a genuinely affectionate relationship might be difficult, because it is not how the person expects to be treated.

Escaping from the cycle of emotionally abusive relationships is extremely hard. In order to finally leave, the person being abused has to see the situation for what it is – they have to understand that they do not deserve to treated in this way and they are worthy of much better.

This contradicts all the messaging they have received since they were children, so it can take a lot of time, and it may require several attempts to actually leave the cycle of abuse.

However, with a lot of hard work, recovery from emotional abuse is possible in therapy, to restore self-worth, to eliminate triggers that remind us of abuse, to reduce anxiety, depression, and to replace the harsh inner voices with self-compassion. It requires re-writing our entire worldview, but it is possible.

Dr Ana Mootoosamy is a psychotherapist in London and online

10 signs you grew up with emotionally immature parents

Can you change your attachment style?