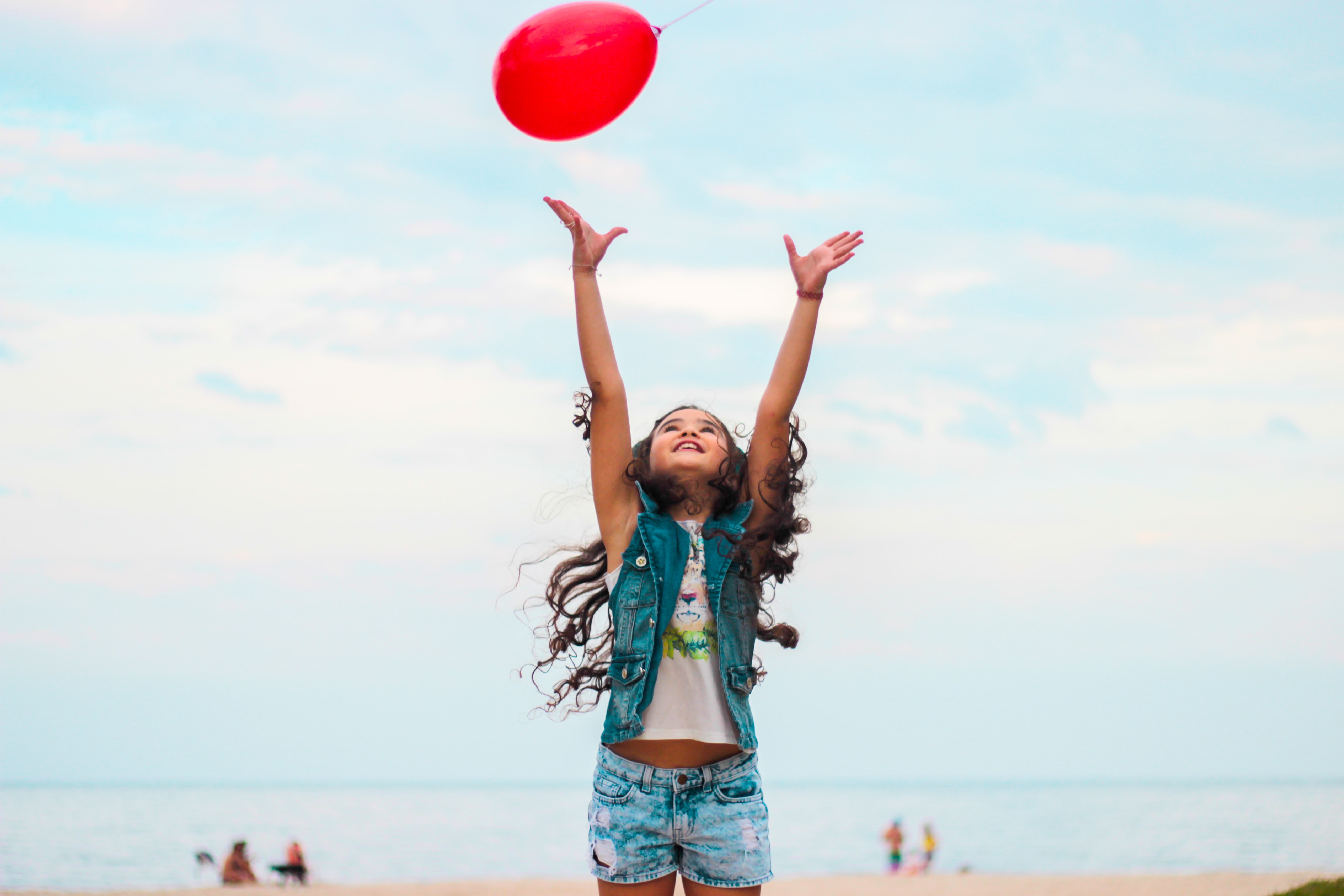 The Benefits of Child Psychotherapy

Like adult therapy, child psychotherapy seeks to help clients resolve issues and difficulties by understanding themselves and thinking about how they relate to people in their lives. It is different from CBT or counselling in that it seeks to look closely at the deeper issues underlying behaviour or difficulties.

Child Psychotherapists have a specialist training in working with children, adolescents and parents as the issues that arise and the ways that children communicate are very age specific. Younger children are unlikely to be able to talk easily about the things that are upsetting them and child psychotherapists are carefully trained in observation to notice and think about the child’s play and what it is communicating about them and what is on their mind.

The techniques used by therapists will depend on their training but most will help the child to think about their play, to think about the feelings of the different characters in the play and help them to both understand and feel understood.

Adolescents are more likely to be able to talk openly but the things that are facing them are very particular to the age group; making the transition from family to peer groups, managing social relationships, separating and growing up, taking on responsibility, coping with extremes of feelings, mood and emotion and developing an identity. These are all issues that regularly overwhelm adolescents and often cause them to experience real distress and sometimes act out in worrying ways.

Child psychotherapists also work closely with parents, helping them to think about and understand a child who might be experiencing difficulties and finding ways of supporting them from within the family. With young children or new parents the therapist might help parents think about problem areas such as boundaries or separation and how to manage these with the child.

Overall a Child Psychotherapist uses careful training in observation and child development to bring thinking to bear on issues of difficulty within children and families. Therapists are there to facilitate understanding within the individuals and the family as a whole.

I was contacted by Marilyn, the mother of three children including Lola, a nine year old who was struggling with extreme anxiety, not wanting to go to school and had a real terror of staying away from the house for sleepovers or school trips.

I began with an assessment; to do this I first met with Marilyn and her husband. I took a full history of both the presenting problem and the family as a whole, including showing an interest in the parent’s own childhoods. I also met with Lola several times and could see that she was an anxious girl; she was hyper-vigilant when her mother left the room, she shook slightly when she moved her hands and she had a worried furrow that stayed almost constantly on her brow.

Lola was unable to say what it was that was disturbing her, she could describe her feeling of anxiety and knew what sort of things would make her anxious, but not why she felt that way. She was very concerned that she didn’t have any control over her anxiety and panic. When Lola told me the incidents that she was most frightened of, it became clear that it was mostly at times when she was separated from her mother.

After the assessment I met with the parents again and talked through the findings, wondering if separation had ever been an issue in their own childhoods. Marilyn let me know that her own mother had become very ill when she was nine and died when she was 11. We were able to think about Marilyn’s own anxiety and distress over her separation from her mother and what might be being played out in relation to her own daughter at about the time that her own trauma began.

I suggested in this case that I begin by working with the parents to help them think through the issues in their past that were being carried forward into their present. When the parents, particularly Marilyn, had processed their own feelings about separation we invited Lola into the room and talked about the family history and how it might be affecting Lola. There was a great deal of emotion in many of these sessions but the end result was a real difference in the way that the family both thought about issues and communicated with each other.

At the end of the work I saw Lola on her own for a few months as she needed her own space to think about her life, her schooling now that she was attending regularly and building relationships with peers now that she was able to more fully separate from her parents.

What is parent-infant psychotherapy?

Does my child need therapy?

8 tips to help your anxious child

Talking to your child about your mental health