Why Do People Respond to Stress Differently?
Find a therapist
Find a coach
Join as a practitioner
Log in/register 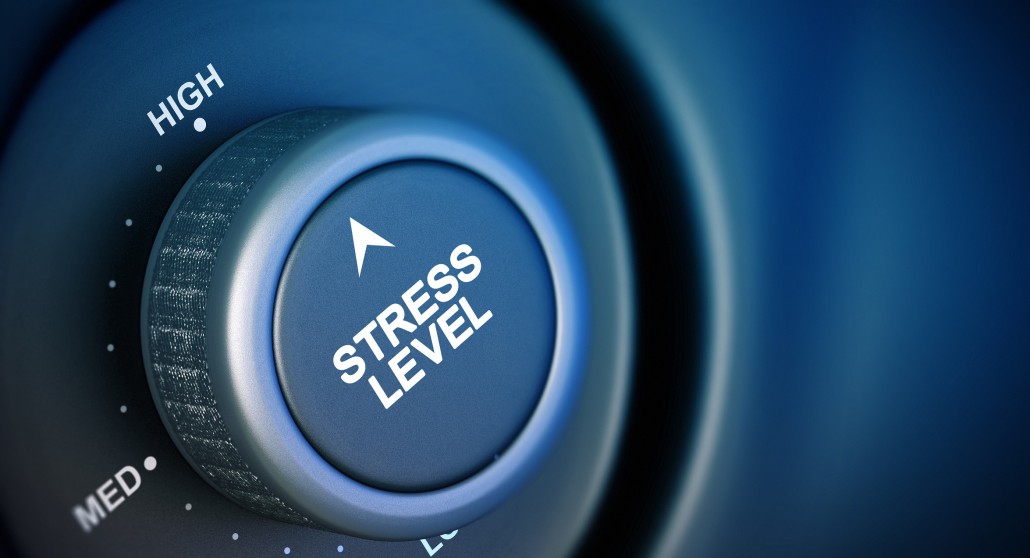 Why Do People Respond to Stress Differently?

People experience and respond to stress in different ways. There are seven reasons why this happens:

There are several dimensions of personality, but the most important dimension, the one that explains most varience, is neuroticism versus stability. The term ‘neurotic’ has a meaning in common usage and one that isn’t flattering. By contrast, to the psychologist, the dimension of neuroticism - or negative affectivity - is simply a dimension on which people vary and should not imply a value judgement. Nice people can be neurotic! A person high in neuroticism exhibits a much greater physiological response to a stressful event than a person low in neuroticism - low in neuroticism means high in stability.

People vary in the importance they attach to different goals. When considering whether or not a person becomes stressed by an event, the first quesiton to ask is ‘To what extent is this person’s life changed for the worse?’

When presented with a stressor, a person makes two kinds of judgement:

A stressor can be interpreted as a threat or as an opportunity. People vary along a personality dimension of optimism versus pesimism. Optimists are more likely to see the future as benign and a stressful situation as giving rise to an opportunity. People vary in the extent to which they believe that they have the resources to deal with new and threatening situations. Poeple high in hardiness or resilience believe that they have the competence to control the world around them. This perception of competence and control makes them find a threat less stressful than others might.

Research shows that people who experience high levels of social support are less likely to become stressed. In addition, if a situation is perceived as stressful, then people high in social support show fewer adverse effects to the stressor. In short, social support protects against stress. Measures of social support distinguish between the practical support and the emotional support that others give. They are both important for reducing stress.

People do not just respond to their environments, they also change them. Some of that change involves the impact one person has on another. In the late 1950s, two American cardiologists, Friedman and Rosenman, proposed a personality type called ‘Type A’. The Type A personality is someone who is high in hostility, competitiveness and time urgency. People with a Type A personality tend to show a greater physiological response to a stressor. The Type A concept is important because a hostile, time-urgent and competitive person is likely to create stress for themselves and for others. So stress produces the kind of interaction that increases stress. The increased stress then produces the type of social interaction that increases stress. Stress easily becomes a vicious cycle where it feeds on itself.   This is an edited extract from Michael Hyland's Stress: All That Matters, follow the link below to purchase: