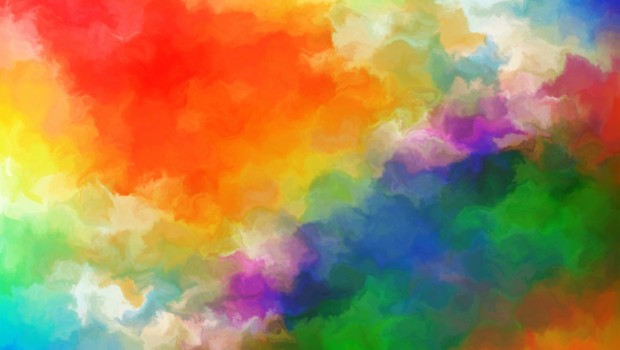 The Psychology of Colours

One way of simulating nature in the home is through the colouring of our walls. It has been suggested that colours derive their meaning from the natural environment.

Dark blue is associated with passivity, perhaps because primitive man prepared for rest at dusk. Yellows and reds are active, stimulating colours, perhaps because they are found in the rising sun, heralding the beginning of daily activities. Grey-green walls are generally calming, representing the sheltering effects of a verdant landscape.

So, bright reds and yellows make bad colour choices for bedrooms, but might be welcome as accent colours in kitchens, to stimulate us at breakfast, or in playrooms. Natural greens, ruddy browns and blues are suited to more relaxing spaces. So, careful attention to decor might help to compensate for the lack of contact with nature that many of us experience. Overall, adding colour to a home might lead to greater contentment over time than white walls, irrespective of the current trend for neutrality.

Being exposed to a flash of green colour might make us more creative. Stephanie Lichtenfeld and colleagues at the University of Munich conducted a series of Internet based experiments to investigate this ‘green effect’. Creativity is consensually defined as the generation of ideas or products that are both novel and of value. In the first experiment, a white or a green rectangle flashed up on the screen just before participants completed the Unusual Uses Task, where they were asked to dream up as many different ways to use a tin can as possible. They were told that their ideas could be neither typical (such as using it to hold a soft drink) nor impossible. Amazingly, although only exposed to the green rectangle for a number of seconds, the participants who had viewed it were more novel, lateral and ingenious in their responses.

In a second experiment the researchers changed the control colour from white to grey, just in case there was an effect of brightness. They also used a classroom setting with a binder, instead of a computer screen, where the coloured rectangle was on the cover of the binder. They also used a different test of creativity – drawing as many different objects as possible from a geometric figure during the allotted time period. Once again, the green group did significantly better on the test.

In a third experiment, the colour red was included as a comparison, to be sure that the effect was not just about colour per se (compared to the achromatic grey). Once again, the green image provoked increased creative behaviours, while the red image did not. In fact, the red image did not stimulate any more creativity than the grey image. The researchers repeated the same experiment using the colour blue, wary of the negative cultural associations of red (spelling danger, or a need to halt). They found exactly the same result – only green differed from grey in its creative effect.

This is a fascinating and important finding. It is also intriguing. Why should this colour be linked to creativity? Several alternative explanations are worth considering: green is associated with growth, not only physical growth but also psychological development and mastery. Feelings of mastery have been shown to foster innovation and creative performance in prior research. Green is also a signal to go at traffic lights, races or in experiments. In many cultures, therefore, it is somewhat liberating in its associations, giving licence to creativity. An alternative explanation, building on Rachel Kaplan’s work on the restorative effect of nature, is that the colour green, by virtue of its association with nature, encourages creativity by improving vitality and concentration.

Whatever the explanation, this series of experiments should encourage us all to think about how we might introduce green colour into our homes: perhaps by introducing indoor plants and window boxes, adding a landscape painting or a green-coloured wall. We might want to consider a home with a view of a tree.