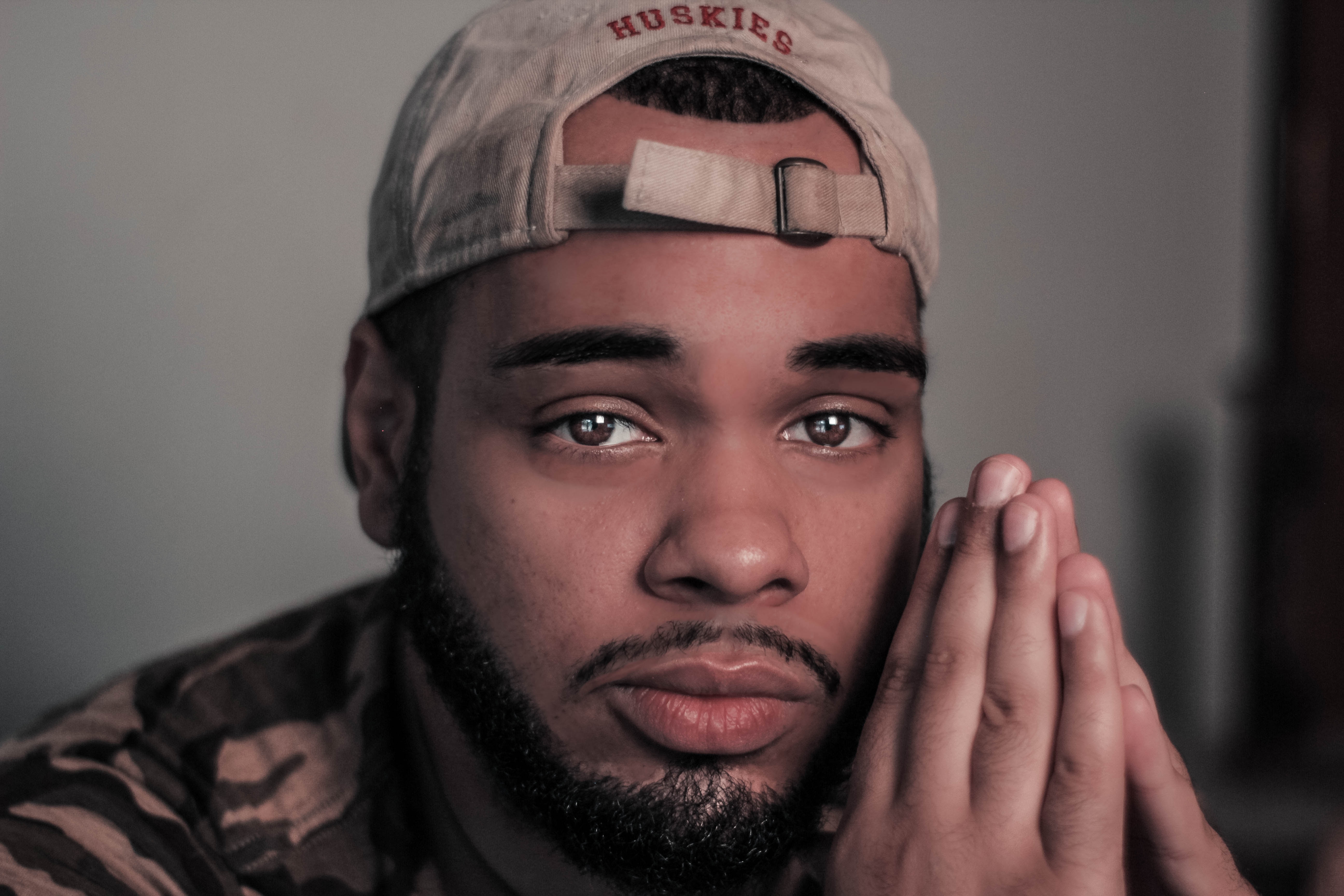 "Losing my baby was devastating. I didn't realise quite how much I loved it until we found out it had died. I couldn't sleep or concentrate for weeks, and my relationship with my partner really suffered as the course of our grief took different turns." These words are similar to ones I have heard in my practice over the years – but they aren't spoken by a bereft mother in the wake of a miscarriage, but by her partner, suffering less obviously in the wings.

Although, the grief of a miscarriage might be slowly moving out of the shadows and into the public consciousness, the grief, shock and stress experienced by the partners of a miscarrying mother often ceases to recognised. Many partners have talked to me in therapy for this very reason. It's inevitable that the world turns its main focus onto the woman who is pregnant when a baby is conceived. Her physical changes and experiences will be the source of much interest and conversation. Only she can feel the wretched flux of hormones and emotions, the vile morning sickness, uncomfortable swollen body parts, expanding middle, and skin changes that a pregnancy swiftly brings.

What's more, some pregnancies can also become risky to a mother's health, and demand close medical attention. Therefore it is also understandable that the world turns its main focus onto her when her pregnancy is under threat or goes on to miscarry.

Miscarriage, in the UK, means a loss in pregnancy occurring any time from conception to a long time later, at 24 weeks gestation. It often involves great physical pain, fear and medical intervention, especially if the loss happens later on when the baby has developed further. A very late loss will involve the gruelling process of labour. It may also be that a woman has gone through invasive medical intervention to get pregnant in the first place – such as through IVF (and if so, she probably endured it more than once). But witnessing all of this physical onslaught from the wings doesn't mean a woman's partner loves his or her growing baby any less. Or indeed that the stress of being alongside medical intervention isn't taking its toll too.

It doesn't take long before a fierce bond of love with an unborn baby is made by both of its parents – a name may have been settled upon, nursery wall colours selected and other life plans discussed and re-configured together. A few weeks of intense love doesn't dilute the experience of intense love and while a baby may not be in a partner's body, it may well exist firmly in his or her mind. Sadly, this reality may not be in the minds of others when the baby dies – I have spoken to partners who have felt almost invisible. "When my girlfriend miscarried at 10 weeks, she was looked after really well – the nurses were sympathetic and kind and of course she needed close attention and medical examinations. But no one asked me how I was feeling about our loss. I got a cup of tea and pat on the back. I felt that I was expected to be 'the strong one' for her, and family and friends seemed to say the same sort of thing."

Some also find the coupling of losing their baby as well as witnessing their partner suffering both physically and emotionally overwhelming. I know of a man silently battling for weeks with crippling nightmares as his unconscious continued to process the scenes unfolding after he rushed his wife into A&E with a late miscarriage. Not knowing what he could do to help, while also feeling he had to be stoic and clear-headed became a tremendous conflict to resolve over time. He felt there was little space made for him to be vulnerable and for his loss to be duly noted.

Sadly miscarriage affects one in five pregnancies, and a further 2% are ectopic (where a fertilised egg implants outside the womb, so can't survive). This means there are potentially a large group of people who may well feel invisible too. This week the Miscarriage Association launched a public awareness campaign called 'Partners Too' to encourage us all to think about this more – medical staff included. Researchers from UCL interviewed 160 partners of a woman who had miscarried – 58% said they struggled to concentrate, 47% spoke of sleep problems and 48% struggled at work. Interestingly, 46% didn't share all of how they were feeling with their partners for fear of causing her more distress. If they can't talk to their partners, they may will need to seek support elsewhere.

How to talk to someone after a miscarriage

Living with the loss of a baby