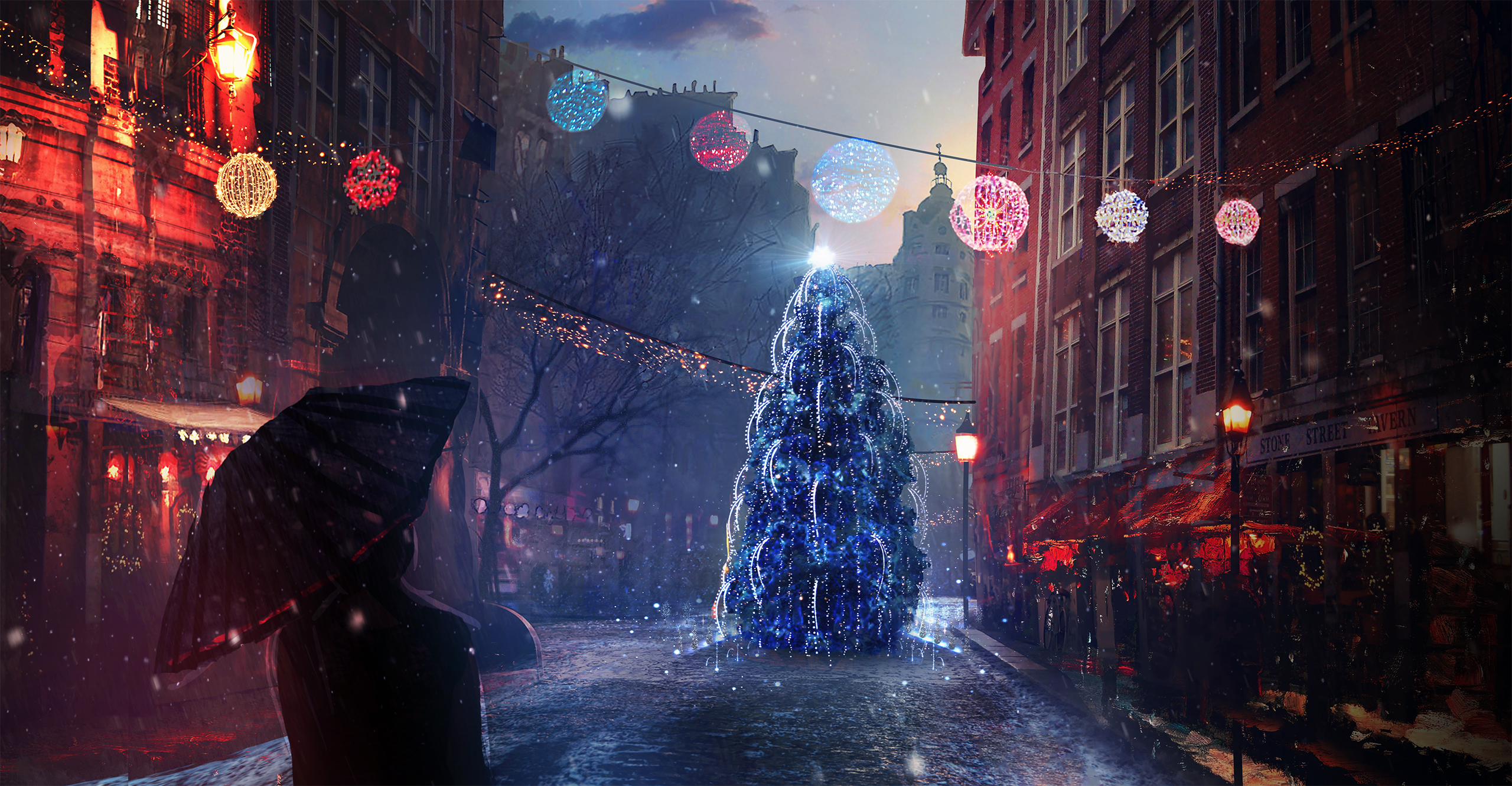 Missing Loved Ones at Christmas

When the John Lewis Christmas advert hits TV, you know it’s time to think about making plans. This involves inevitable stress - even for those who positively embrace the opportunity to get together with loved ones. Working out the logistics of travel, juggling work commitments along with duties to see (and buy for) scattered family members can cast a shadow on any potential joy. But for those of us who have lost a loved one, this time of year can be particularly painful, and even tempting to avoid entirely. A room full of people can feel empty, a house full of noise can feel quiet, and a pile of presents seem meaningless when there’s an important person missing from the scene.

Christmas, like many celebrations that bring families together, often involve rituals - whether it’s putting the star on the tree after midnight mass, eating a particular stuffing or watching the Queen’s speech while carving the turkey  - we tend to do things the same way each time. This is what can make things particularly difficult for the bereaved - the familiar things we do can powerfully bring back memories of our loved and lost, along with the pain of loss that inevitably flows in their wake. My beloved late father-in-law was appalling at charades, terrifying even, and no-one ever guessed what he was attempting to convey. We avoided charades the year after his death, none of us could face it. We’d know that his turn would never come and the game would never feel completed.

The following year, a courageous niece decided to bring her missing grandfather into the Christmas cheer. She brilliantly mimicked his way of doing a terrible charade, allowing us all to acknowledge the missing vital ingredient of the day. We could then speak of his name loudly, rather than in a whisper, and we could share further memories, words of love and sadness, laughter and tears. Bringing him into that scene of family life was a difficult thing to do, but perhaps one of the best things to have been done that day. Death ends a life, not relationships, after all.

Bereavement hurts and there’s no set way to do it ‘properly’, especially around Christmas when the pressure is on to be joyful. The once revered ‘stages of grief theories’ (denial, anger, bargaining, depression and acceptance), along with the idea that we need to ‘let go and move on’ from our lost love no longer hold the water they used to. Seductive as these ideas possibly are - bringing some sense of order to a messy and sometimes scary process - stage theories don’t deal with the reality of a far more complicated process for most. Most people I talk to in my practice need to make their own meaning of their loss, and the new world they live in as a result. They may feel various things at the same time, and may skip a much-described ‘stage’ entirely.

The notion of nurturing ‘continuing bonds’ with the person we have lost is now seen to be a far more useful concept for us to think about - but it does need to be pursued healthily. It won’t help to keep trying for a physical closeness or concrete ties with someone who has died. These can get in the way of living a full life, as well as locking someone into a pursuit of keeping someone alive externally, rather than internally where they should reside. I know of a bereaved wife, wracked with grief for years, who would turn invitations down in order to clean and iron her dead husband’s clothes.

It may well help to pursue a more symbolically based connection - in our case, playing charades with reference to our main player, but also, by talking about your loved one, acknowledging their absence, celebrating their lives and maybe even performing rituals that support all of this - whether it’s visiting their grave or walking their favourite walk or whatever feels right. Christmas may not be the same again, but it could learn to take on a new meaning that could be a positive one. One thing for sure is that any bereaved person is not alone at Christmas, as there is likely to be one amongst us all.