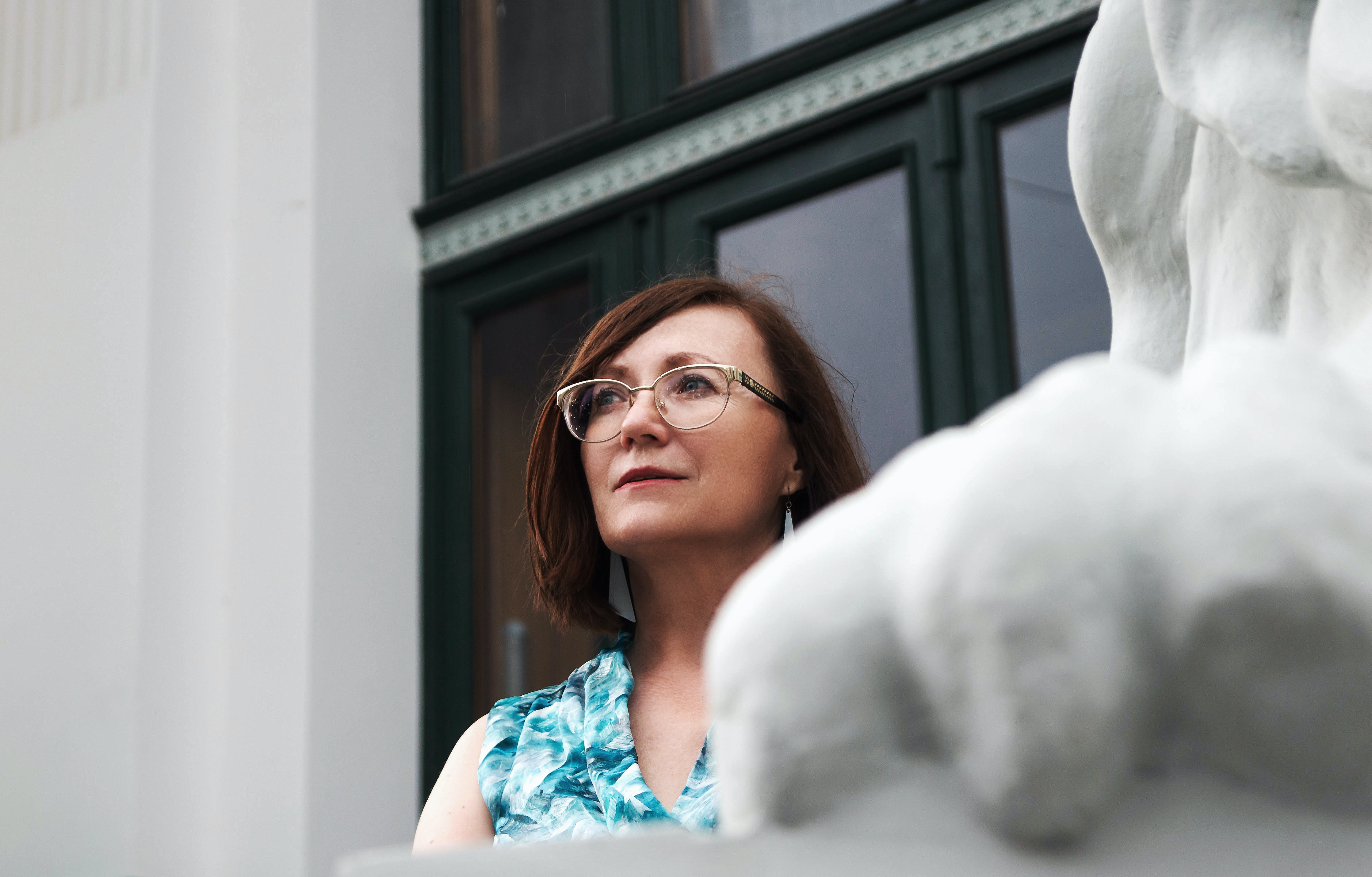 I do not know any woman who has not felt discomfort negotiating the shift from young to not young. Such difficulty does not stem from superficial vanity; it registers the changed social meanings women encounter as they become middle-aged.

The brilliant writer and critic Carolyne Heilbrun was the first to point out that women, once they entered midlife, were considered story-less. Past the age in which they might drive the plot of a standard romantic narrative, they disappeared with a few words into settled, fixed characters, to whom nothing interesting would happen. At the same time, in her wonderful book Writing a Woman's Life, Heilbrun noted significant changes in the writing styles of the great women writers when they reached their forties and fifties: they acquired a fresh and vibrant voice. In the absence of story templates, a courageous creativity emerges.

The observation that midlife women become socially invisible was hijacked with aplomb by Germaine Greer in her book The Change; Greer raged against the culture that marginalised and despised older women. Gloria Steinem, in her memoir Revolution from Within, proposed a new aesthetic whereby signs of age would be embraced, where older women would admire their own, different beauty. But “getting older" remains a fearful prospect. Nora Ephron's delightful script for When Harry Met Sally sets the scene for this terror, as 30something Sally blurts out her final complaint: “And I'm going to be 40."  While Harry tries to waylay her fear with a bewildered, “When?"  Sally replies, “Some day. It's there. Staring at me like some big dead end."

Some years ago I took up the challenge to explore women's experience of midlife transitions. Outside fiction, away from the cinema screen, apart from celebrity personalities, how do real women experience this shift? What I found surprised me. Instead of loss, there was liberation. As women enter midlife many become transgressors of female norms. They no longer engage with others' expectations; they take a shrewder measure of their own needs; they operate on new principles, among which the principle of pleasing others is absent.

For some decades, psychologists have noticed that women in midlife become more assertive, more direct, quicker to speak their mind and express their feelings. Given the associations of these traits with another gender, it is not surprising to reflect that at one time, it was said, they become more “masculine".

The simple truth is that they become staunch people, more themselves. A common theme among women speaking about the transition from young woman to midlife woman was their ability to catch out and speak above “shadow voices" – those internalised warnings, judgements and admonishments based on social norms of the acceptable woman – that may have in the past shaped decisions, hedged their speech or moderated their desires.

Throughout girlhood, adolescence and adulthood, women often resist and challenge these “shadow voices", and they are doing so with increasing success; but midlife provides the advantage of looking back over time, and many women say that they assess anew the power of roles and norms and internal constraints.

The embedded cultural discomfort with the woman who no longer conforms, or aims to conform, to ideals of desirable woman, may lead others to fear her and disdain her; but the woman herself often is relieved to be disqualified from the line-up. Her own reflections and feelings take centre-stage.

With the bonus of good health and longevity, the woman who is 50something today looks forward to several decades wherein good use can be made of that psychological release. And so it is while men often “mellow" in midlife, and shift to a new flexibility and expressiveness, women often become more active and determined.

“When I am an old woman I shall wear purple," proclaims the speaker in Jenny Joseph's poem as she flamboyantly embraces future freedom of constraint and custom. Doing what she wants is revolutionary and shocking, and old age presents the disguise that allows such freedom. This is admirable personal progress; the next step is to bring women's midlife transition forward, to an earlier stage in women's lives; and the trick to that is persuading younger women that older women have something to teach them.

Finding fulfilment as a mid-life woman

How therapy helped me through middle age