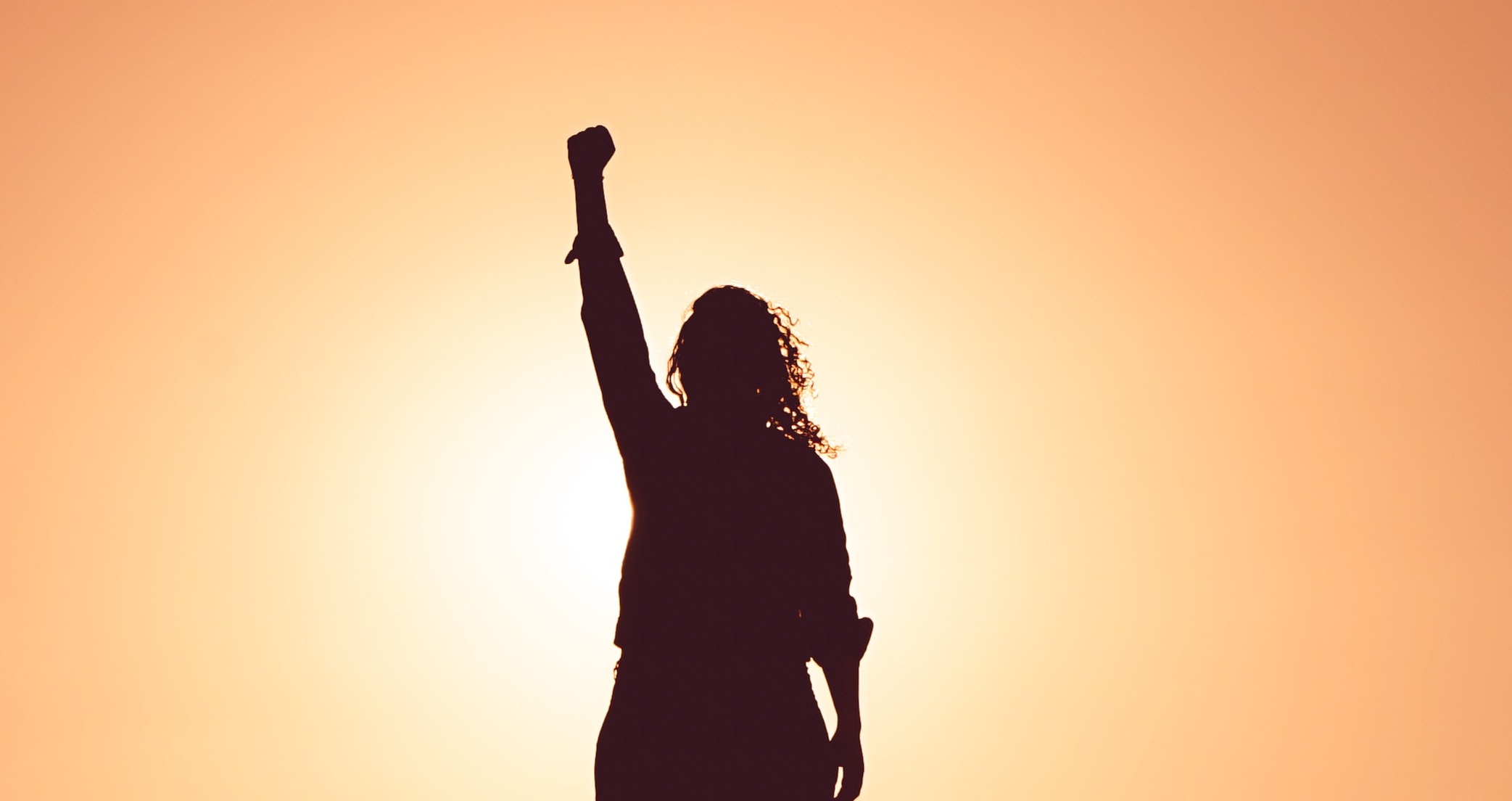 M-Boldened and Other Reads to Educate and Empower

As a psychotherapist who has spent many years talking to women struggling with their mental and physical health, this has inevitably included many conversations about the possible - and probable - contributions made to both phenomena by painful and distressing menstrual cycles, pregnancies, pregnancy losses, infertility, breastfeeding and the menopause. As the years roll on, I still lament the woeful lack of understanding of women’s health by the medical profession, driven by the persistent lack of good quality research and education. Sometimes, women in pain and severe emotional distress do not need anti-depressants or a mental health diagnosis, but just a far better understanding of their bodies, their hormones and their symptoms.

M-Boldened adds to the valuable canon of recent publications that shine a much-needed light on women’s health. This collection of twenty-one essays tackles another taboo nestled into the (largely) female experience – that of the menopause, defined as ‘the time when there have been no menstrual periods for twelve consecutive months and no other biological or physiological cause can be identified’. In the UK, the average age for women to go through the 'change’ (as I knew it growing up) is 51, but as this book reveals in its nuance and detail, women as young as teenagers can experience such a ‘change’ far too prematurely, and with devastating effects on their mental and physical health (and of course their options to have a baby with their own eggs). Average age of menopause also differs according to culture and socio-economic status.

The stereotypes in our Western culture run deep and still seem to persist since my own childhood in the 1970s: think angry, sweaty, ditzy older woman who fades into sexual and other insignificance. This collection of writing advocates for more research and understanding, and essentially highlights menopause as a human rights issue. Just as we are beginning to support employees through fertility treatment, pregnancy losses and mental ill-health, we also need to support women suffering badly from this episode of their lives. Not all women suffer the hot flushes, fatigue, brain fog and vulvovaginal atrophy that can be so pernicious (to name just a few of the most common symptoms) – but a survey by the British Menopause Society in 2017 showed that around half of women participating had been negatively impacted by their menopause. Our treatments are limited, and many suffer in silence.

Some of these chapters made me consider perspectives I hadn’t, and I’m so grateful for them. Lee Hurley writes about his traumatic experience of menopause as a trans man, with some shocking allusions to prejudice from counsellors who, apparently, aimed to support him. Shad Begum talks with women in the Pashtun region of Pakistan who have, tragically, been conditioned to ignore their health concerns. I also learn that in some cultures, menopause is respected, and women emerge with a higher status than before: in Mayan cultures and China for example. Clare Barstow writes passionately about the lack of adequate care for women going through menstrual problems in prison (where sanitary towels are often scarce) and Caryn Franklin looks at society’s unrealistic obsession with youth.

This is a wonderful resource and should be pressed into many mens’ hands.

Other books I recommend to educate and empower:

Emma Barnett’s Period rightfully calls to de-stigmatise menstruation, and she shares her own struggle with endometriosis – a potentially debilitating condition that can be ruinous of a normal life.

Eleanor Morgan’s Hormonal and Milli Hill’s Give Birth Like A Feminist also despair at the misinformation - and sometimes appalling treatment - of the female body and how it works. But both empower the reader to advocate for themselves.

Everything Below the Waist: Why Health Care Needs a Feminist Revolution by Jennifer Block looks at healthcare in the USA (and it’s terrifying) but her arguments chime with many made over the Atlantic in the UK

My own book: The Brink of Being highlights the lack of research and support for women experiencing reproductive loss

On a much broader scale, we also have the vital polemic by Caroline Criado-Perez’s Invisible Women: Exposing Data Bias in a World Designed for Men.