Learning to Be at Ease with Aggression: What St George and the Dragon Tells Us About This Vital Resource
Find a therapist
Find a coach
Join as a practitioner
Log in/register 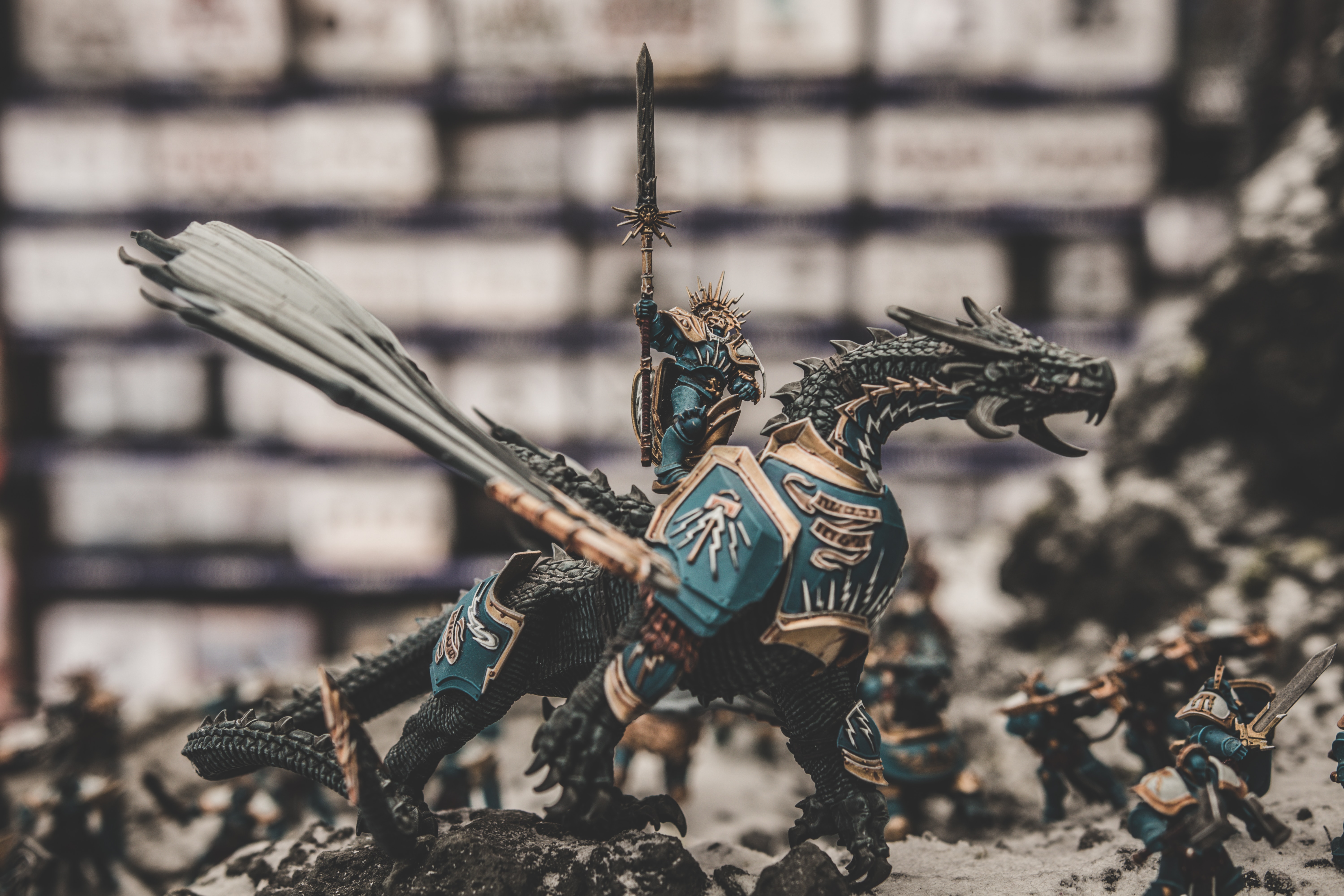 Learning to Be at Ease with Aggression: What St George and the Dragon Tells Us About This Vital Resource

The legend of St George and the dragon has a long history, with pre-Christian origins. It became popular in the Middle Ages, and was much portrayed both in pictures and literature, as a conflict between good and evil (dragons symbolising death and destruction in western culture).

The myth has it that St George arrives in a country where a fire-spouting dragon is wreaking havoc on the local population. A young innocent woman is about to be sacrificed to the dragon. St George courageously embarks on rescuing the maiden. In some versions of the story, he spies a vulnerable part of the dragon’s skin not covered by scales, slaying it this way. In other versions, the dragon is forced into submission. Light triumphs over darkness, order over chaos, life over death.

Inspired by a paper in an academic journal, Harvest, (Gee, 1995), I would like to present some ideas on aggression which I have found helpful in my practice. Firstly, a few words about how I am defining the term “aggression”:  it’s a word with highly negative connotations as a quick glance at different dictionaries shows. Synonyms and words associated with aggression are connected with war-making, violence and general disagreeableness. But I am going to be talking about the term in the sense that Freud used it (Harding, 2006).

Freud saw aggression as a fundamental part of being human, an indispensable drive that we are born with and need to make our way in the world. Without aggression, animals (including us) could not survive. We only have to think about tiny babies: they kick in the womb, and once out of it they wriggle around, not to hurt, but as a life force. In the example of the baby we can see aggression as synonymous with movement. As we grow from being a baby into adulthood, our relationship with aggression changes. Sometimes we develop a fearful attitude towards it; sometimes an unreflective one; we may have a fierceness which we are unaware of but which is evident to those around us. An analysis of the St George myth demonstrates the different ways that we can use this vital resource.

In the story we have three characters, each representing elements which are sub-human (the dragon and the maiden) and super-human (St George). The dragon is terrifying, its fiery breath indiscriminately burning or singeing anyone who has the misfortune to be in its way. We probably all know people we could call “dragons”: quick to anger, argumentative, giving off signals of hostility, invoking trepidation. We could classify this as a use of aggression which, at best, is unlikely to deepen personal relationships and which can even drive people away.

The dragon’s overt aggression represents our most primal feelings, or the ones on display in very young children. It is worth keeping in mind that on occasions we may need this type of aggression – e.g. with people who want to take too many liberties with us, who need reminding that we aren’t going to be a walkover. But, if it becomes the main way we approach other people, our hostile side may alarm and alienate them. Perhaps we are trying (unconsciously) to keep others at a distance: in this way we can protect ourselves from the disappointments and frustrations of relating to others. But we also deprive ourselves of the pleasures of intimate relationships.

The maiden needs rescuing. Sometimes depicted in chains, this innocent victim does not (or cannot) make an attempt to save herself from the clutches of the dragon. Her aggression (i.e. the energy to escape from danger) seems to be completely missing. More aptly, we could say that she has disowned aggression. We can think of people whose energy goes into grumbling or complaining rather than thinking of ways to escape from, adapt to, or change the situations they’re unhappy about. They may have strong and legitimate reasons for their grievances but, unfortunately, regarding themselves as victims is likely to keep them stuck. And, if others rescue them, they may end up with “learned helplessness”. They rob themselves of the opportunity to exert control over their lives. Because their aggression is hidden even from themselves, it can seep out in subtle ways, little acts of hostility that others may recognise even if the “maidens” are unaware of them. The maidens are not as innocent as they seem.

Finally, we have St George who, on the surface, appears to use his aggression in a constructive way. He is assertive, bold, courageous, active. He represents the “heroic side” of our personality when we can harness our energy for productive purposes. But, as with everything, there is also a downside. In the story, St George is consciously using his aggression for a good cause. We need to take the story at face value – that the dragon is “evil”, the maiden “pure”. In life we make decisions about what we consider is good and bad. But what if we categorise things into good or bad when in fact they are good and bad? What if we make a mistake in our judgment?

The dragon in the story is the receptacle for everything that is “bad”. One way to understand this is to think how hard it is to be at ease with all aspects of our personality. One way we can deal with this is to split off our less attractive characteristics and then spot these faults in others. We project the “bad” bits that we don’t want to acknowledge in ourselves into the other person. This then makes it difficult to look at the other person positively.

Another scenario is when we struggle to have both positive and negative feelings towards the same person. We can idealise or demonise people, but this classification doesn’t do justice to the complexity of human relations. In situations like this we use our aggression in a less constructive way. If we can learn to be accepting of our whole character, it is easier to be less judgemental of others.

If parents are comfortable themselves with their own aggression, they can help their child integrate its aggression into its developing personality. The child learns that expressing anger or frustration because mummy and/or daddy says “no” or thwarts them (“I hate you!”), mummy and daddy will survive the attacks and still love them. The child starts to feel OK with hating a much-loved person from time to time. It is because the child trusts that they are loved that they can display the full range of emotions towards the loved one, including their rage and upset. As an adult, they then have an invaluable resource to go out into the world. We can all find ourselves behaving as “dragons”, “maidens” or over-zealous “St Georges” at times. Going to therapy can give us an opportunity to access our “pot of gold” (aggression) in a more useful way.

Priscilla Osborne is a verified welldoing.org therapist in W1, London

Anger management: how can therapy help?

What is learned helplessness?