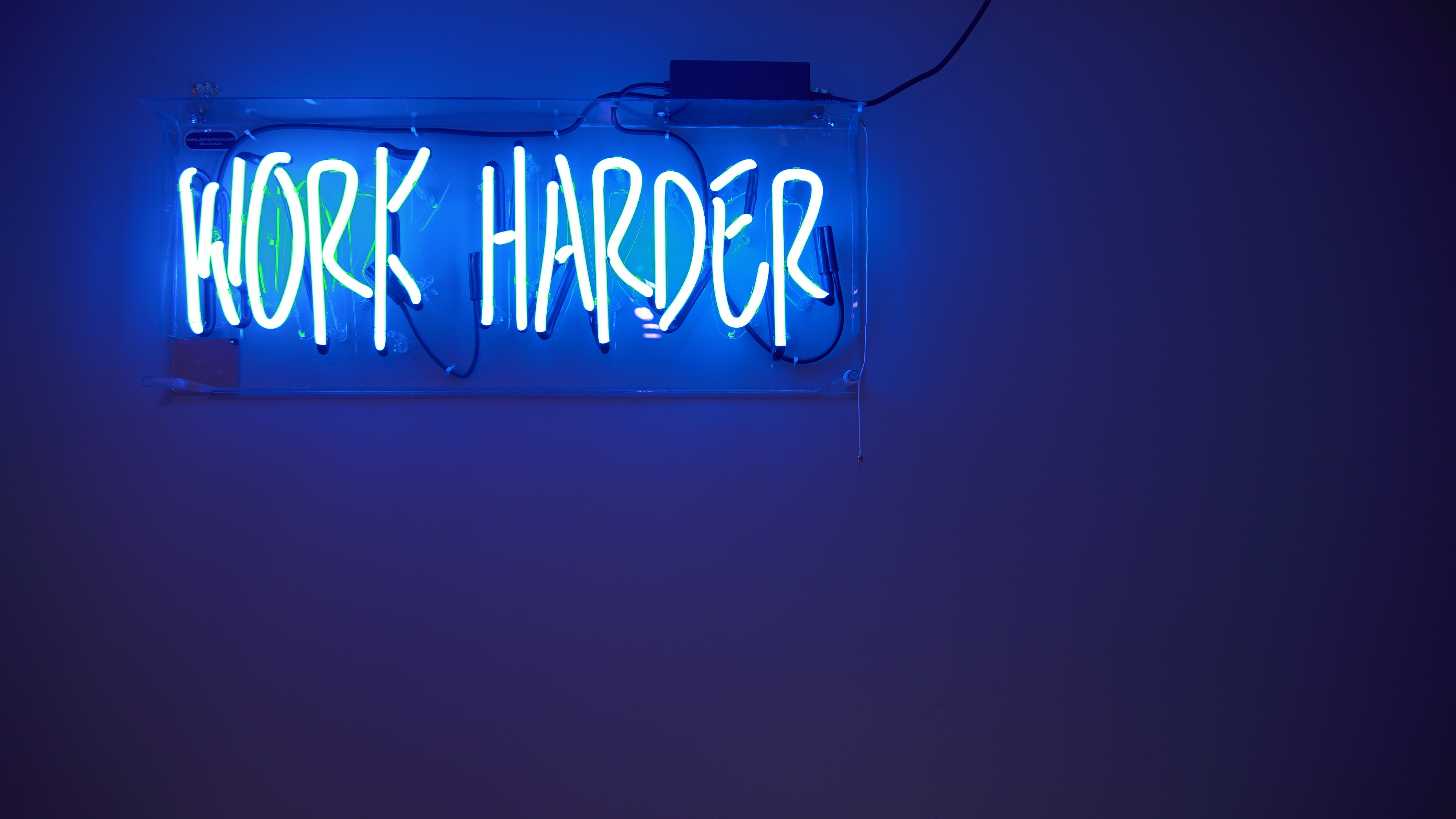 Keeping Your Head as a Startup Founder

Starting your own tech business is commonly seen as a cool thing to do. As the founder of a startup, you work for yourself, you get to play table football or listen to loud music in the office and drink lots of really good coffee. At the end of it all you cash out, lounge about spending lots of money - until you decide to do it all over again.

Wrong. Startups are extremely hard work, with enormous highs and crushing lows, requiring relentless energy and the ability to live without earning decent money for months if not years. The heaviest burden falls on the founders, those individuals who have inspired and encouraged others to believe their dream and join them for the journey.

We shouldn’t be surprised that these stresses take their toll, but for a long time no-one seemed to want to talk about it. Having heard the terms “founder depression” and even “founder suicide” barely whispered during a visit to an accelerator programme in Silicon Valley in 2015, I felt it was about time to break open that taboo. To stay silent was simply dangerous in such a high-stress industry.

Earlier this year welldoing.org organised an event Protecting Mental Health in the Startup World at Google’s Campus London. It drew a capacity audience to hear a panel of founders open up about their own experiences of extreme anxiety, depression and even breakdown. Why hadn’t it been done before? Because it’s both difficult to speak openly about your own experience of mental distress, and potentially damaging to your business to be honest about how you are feeling.

As James Routledge, who had been forced to close down his startup after raising £1million, told the crowd “If it's easy [to start a tech business], the onus is on you if you fail”. He personally struggled with the shame of seeming weak - to his friends, his employees, his investors. “It took panic attacks on the Tube to make me realise I needed to look after myself.”

I've continued to write on the subject of mental health and startups – in Courier and The Idler –  and last month I was asked to  join a round table organised by BGF Ventures, a venture capital firm in London. In his invitation, partner Rory Stirling explained that he was concerned that founders were not supported enough for the mental struggle that might lay ahead.

“We think that building a startup is probably one of the toughest jobs on the planet. It’s not necessarily the longest hours or the most extreme life and death outcomes but inventing the future and creating something from nothing invariably takes a huge toll on those that attempt it. The technology our industry creates has made it easier and faster to build companies than ever before but, ironically, in the process it has also increased the scale of the challenge for founders personally.”

In addition to a number of founders, Stirling had also included executive coaches who many founders meet up with to keep them fired up and focused. While I understand that the best of these people are highly trained and useful, I do wonder if they always act in the best interests of a founder’s mental health.

I was interested soon after to read business columnist Sathnam Sanghera in The Times pour some scorn on the the idea, propounded by an executive coach in the Harvard Business Review that the answer to burnout in business was “emotional intelligence”, trying such steps as putting yourself in the other’s shoes and “taking deep breaths when you feel your tension and anxiety rapidly rising”.

As Sanghera says “No amount of mindfulness or relaxation techniques or nourishing your creative side will help you if you are suffering psychiatric or physical illness. And it is terrifying that people with such problems may be seeking guidance from such individuals as executive coaches and change consultants. Go and see a doctor for God’s sake.”

Of course, most founders are not skating on such thin ice, and there are, as the roundtable speakers agreed, habits that can help offset the challenges of always feeling “on” and solely responsible for both the investment that has been made in you, as well as the time and energy of those you have wooed to work alongside you.

There was a lot of talk about resilience, the ability to keep going. As Rory Stirling said, "Resilience is being sufficiently robust to handle the knock-backs and progress beyond them, using that experience to make you stronger and better."  Often resilience is a part of your make-up, but there are different tactics to help  improve your resilience, including such basic steps as good nutrition and adequate sleep.

One of the founders attending the BGF event was Kieran O’Neill, who at 29 has already started up three businesses (the most recent is called thread.com which puts together outfits for men). He understands fully the risks, but believes his regime helps: physical exercise at least three times a week; no more than two hours a day if he must work on the weekend; being part of a network of other founders with whom he can relax and relate; and a meditation practice.

Stirling is a vc, but did not shrink from criticism made by founders about the people who bring the money and want to see profits, fast. In a report after the event, he wrote "The relationship between investors and founders also came in for much scrutiny and not a little criticism. To my mind, this is not surprising – that’s why I want to help change this dynamic and do more to support founders, particularly around health and wellbeing. The venture capital industry still has a relatively weak reputation in this area. Founders were critical of the fact that investors have a lot of ownership, but not a lot of accountability."

Which brings us back to the founders, who do feel that accountability. For those who are in the vice-like grip of competition, whose stomaches never stop churning with anxiety as they traverse the highs and lows that come with the job (and remember, it is a job I’ve been doing for three years now, so I know of what I speak) it’s worth keeping in mind therapist Joshua Miles’s comments at the welldoing.org event: “You can only sustain working flat out every day for so long before it manifests in some sort of crisis, be that stress, panic attacks, depression or a breakdown. Founders would benefit from accepting that by taking care of themselves, they are taking care of their business.”