How Coaching Can Improve Your Emotional Wellbeing: Miles
Find a therapist
Find a coach
Join as a practitioner
Log in/register 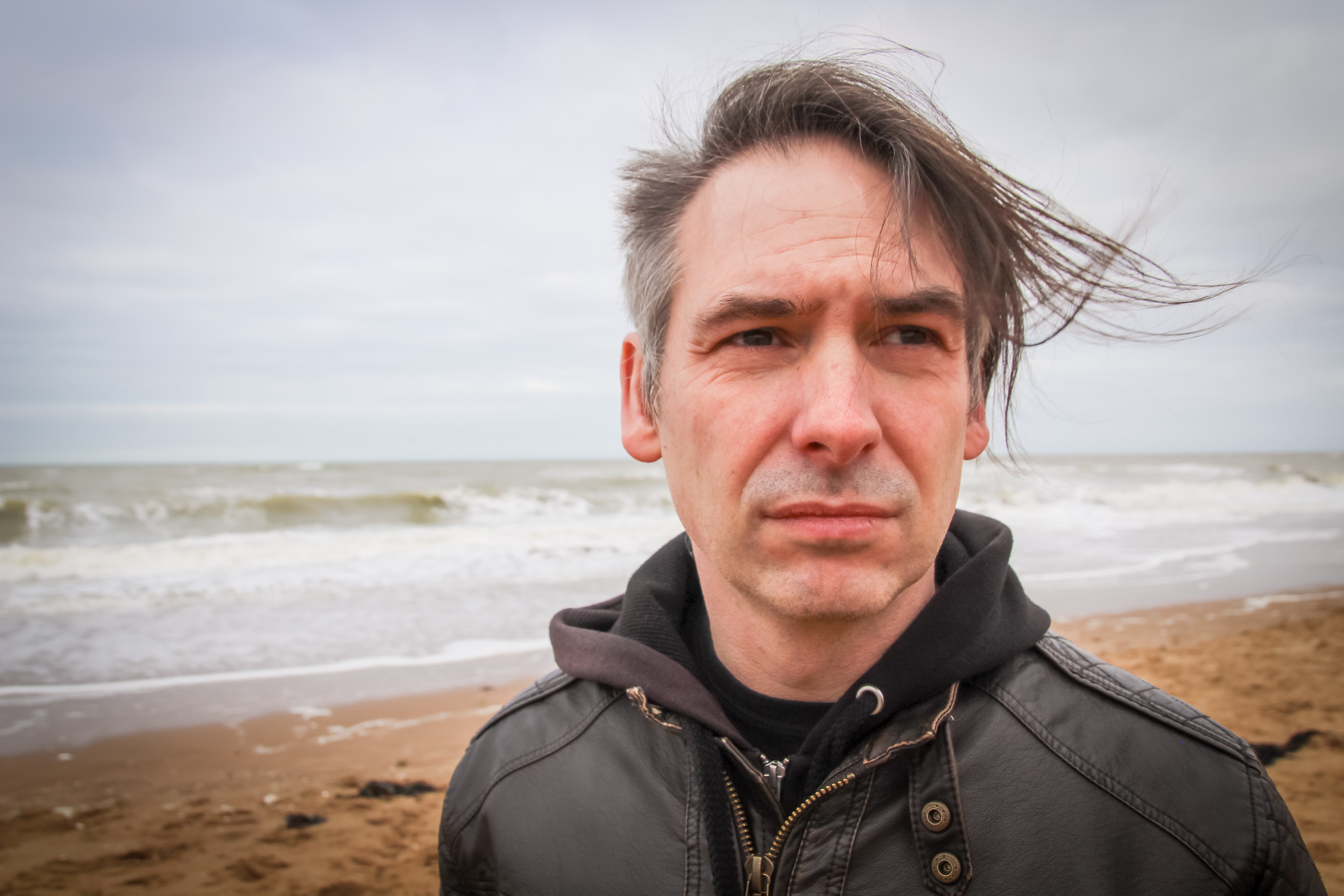 How Coaching Can Improve Your Emotional Intelligence

When I met Miles he was happily in a twenty-year relationship and working hard in a high-powered job within education. He told me there were difficult moments though – he described times when he experienced overwhelming emotions that would literally bring him to a halt. And even worse, when he had to make decisions during those moments, he would become almost paralysed by those emotions.

The effects of these moments also affected his relationship at home. He could become withdrawn then defensive in turn, especially if his partner was being insensitive. There were times he and his partner became stuck and unable to talk. This would lead in turn to periods of separation, typically in their moments of deepest crises.

His goal in transformational coaching was to create a space where he could work through these moments of ‘stuckness’. He wanted to find ways to keep himself objective so emotions would not dominate. He went through a number of stages in the coaching sessions to help strengthen his resilience:

1. Sit alongside the emotion

The first thing Miles experimented with was to sit rather than running away. Very quickly he saw that staying with emotions led to him being able to acknowledge what was going on. He noticed his initial reactions were of threat – he wanted to push the situation (and his partner) away. Over time he came to see this as a mechanism arising from some misplaced sense of self-protection that had served him well in the past but was now interfering with his happiness.

Whenever he felt emotionally overwhelmed, he tried contacting the threatened part of himself. After some practice runs, he concluded this was a really sound strategy. By opening up to his feelings and asking what action to take, he found his brain thawed out and found answers. Acknowledgement of his feelings replaced his desire to run. Even if he needed to step out of a room or walk around the block, he was also able to return and reengage.

The next step in coaching for Miles was to sit alongside the emotions and acknowledge that all strong feelings had the right to exist. By legitimising these difficult feelings, he experienced a number of revelations. He could see that sometimes feelings came directly from the situation he was in whereas at other times the feelings were historical ones.

When the feelings were historical, he told himself this was not the right time to deal with them. But he also learned to see it as a sign he would need to arrange time out for ‘self-care.’ This was essential to help him clear the ‘fog.’ When the feeling was a ‘now’ feeling he sat with it. He learned the difference between expressing feelings helpfully and acting out on them in unhelpful ways.

Having learned to sit alongside feelings and experience them raw, the final step was to acknowledge the impermanence of them. In order to do this, he sat with the feeling but did not change it. He discovered when he sat this way, the intensity reduced naturally. He developed an inner monologue to help: "It will pass, it will pass.” This ‘mantra’ was not only soothing, but it became a call to helpful action. It enabled him to turn off the unhelpful voice causing the ‘freeze’. He also learned to act from a place of kindness rather than impatience. This meant he was more open with his partner and his partner was more supportive.

Miles took time to practice all these steps and notice what happened. As a result, he saw a number of changes:

Firstly, he was able to engage with people better as well as with his partner. He had a greater propensity for lightness and a stronger craving for spontaneity. At work he could hold onto emotions when dealing with difficult people. He could walk away from situations in his mind even if he couldn’t physically.

Secondly, he became kinder to himself. By being aware of self-criticism, he was being more compassionate. He was able do to what he wanted with a new sense of freedom and spontaneity. He celebrated his successes and was able to tell others. This enhanced ability to recognise success helped him build confidence. He expressed himself more authentically. And all of this meant he was able to enjoy his own company for longer periods of time.

Conclusions? There was a real shift in Miles’s actions and mindset. More than anything he felt a sense of gratitude. He was able to be ‘in the moment’ and truly take part. Because he learned overwhelming emotions are temporary, he was able to move beyond them. Because he knew that stuckness was sometimes inevitable, he was more accepting. But the best outcome of all was his ability to engage with others and being able to stay present with his partner. He is now committed to continue living more freely.

How coaching can help you thrive in times of change