Freud, Agatha Christie, and the Intrigue of Detective Stories
Find a therapist
Find a coach
Join as a practitioner
Log in/register 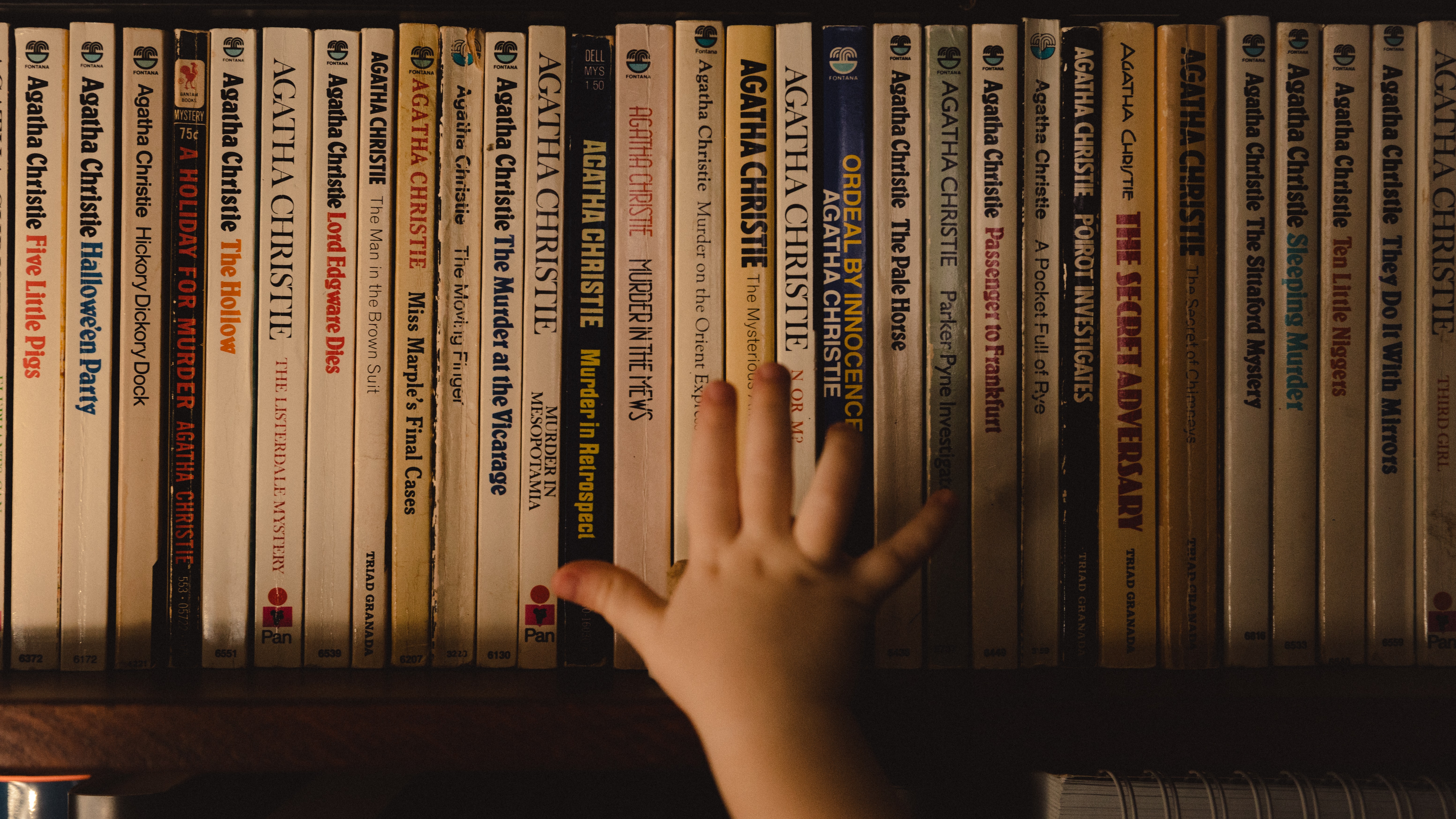 Freud, Agatha Christie, and the Intrigue of Detective Stories

Freud was an avid reader of detective stories, especially Agatha Christie. He usually worked out the villain well before the end. The poet Hilda Doolittle records in her Tribute to Freud, that Freud told her psychoanalysis was rather like hunt the thimble.

Hunt the killer is not so different.

In 1987 I waited for a car outside my flat in Central London. An hour earlier the Court of Appeal had declared the convictions of the Guildford Four unsafe. Paul Hill, Gerry Conlon, Carole Richardson and Patrick Armstrong had been found guilty of bombing the Horse and Groom pub in Birmingham in 1974. Five people died.

I had been asked to offer a ‘safe house’ for Patrick Armstrong by Dr James MacKeith, a psychiatrist who had worked at Brixton Prison and Broadmoor. His research with Gisli Gudjuddson, an Icelandic detective turned psychologist, persuaded the Court of Appeal that the four had made false confessions under physical and psychological pressure. Their work was a landmark in psychiatric research.

Someone had landed on the landmark 50 years earlier through. Agatha Christie had made false confessions central to the plot of The ABC Murders. Alexander Cust admitted killing Anne Archer in Andover, Betty in Bexhill, Sir Carmichael Clarke in Churston and a final victim in Doncaster. Headlines screamed ‘Cust is a maniac’. The killings were senseless. Cust does not remember killing anyone but believes he must have done so. Poirot meets him and sees that Cust is no man to plan or execute such ‘clever’ murders. He is neurotic, suggestible and pathetic. A clever and ruthless murderer has manipulated events so that Cust is always present where the murders took place near the time, they took place. He had been a victim of shell shock in the 1914 war and is subject to fits. In the end Poirot finds the guilty and absolves Cust. Fiction had anticipated psychology and psychiatry by half a century.

The 1914 war seeps into many classic detective novels. Poirot’s sidekick Captain Hastings had to be invalided out. Dorothy Sayers’s Lord Peter Wimsey was buried alive and only saved by his batman Bunter. Gladys Mitchell even made her sleuth Mrs Bradley a psychoanalyst.

George Simenon, author of the Maigret books, was fascinated by medicine and psychiatry. Maigret often discusses his cases with Dr Pardon over an excellent Parisian dinner. Simenon even set one of his cases in the Bicetre asylum in Paris.

Liam Hudson, author of the classic Contrary Imaginations, which studied the creativity of schoolchildren, once complained psychology concentrated too much on abnormal rather than normal behaviour. Reading detective novels is normal given that millions of copies sell each year. Yet there has been no work on how psychology and psychiatry have influenced the whodunnit. There is an obvious parallel between the detective and the psychoanalyst; both seek hidden truths. The guilty obviously don’t want to be found out and the unconscious hides its secrets.

David Cohen is the author of Inspecting Psychology (Routledge), which inspects the links between the two kinds of detection. You can purchase it here and use the discount code FLY21.

Why psychoanalysis is still relevant today

The powerful benefits of reading fiction