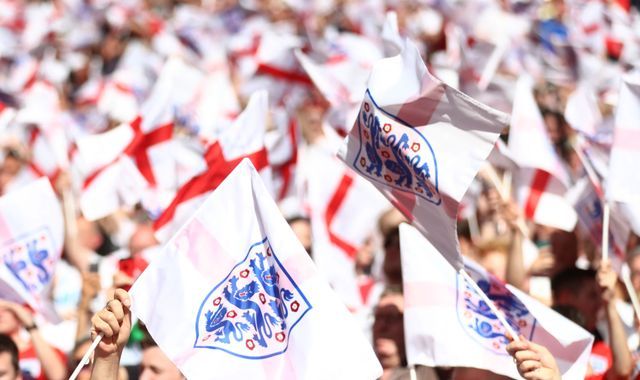 World Cup fever has well and truly swept the nation, ramped up since England's latest win against Columbia. On Saturday, England go head-to-head with Sweden in the quarter finals. Sadly, the World Cup can be connected to something other than a healthy celebration of sportsmanship and cultural identity: domestic violence.

Research carried out by Lancaster University has shown that incidents of domestic violence have spiked during previous World Cups, showing a 38% increase in reported incidents when England loses a game, and a 26% increase when England draws or wins. In 2014, the average reported occasions of violence rose to 79.3 a day during England matches, compared with 58.2 when they weren’t playing. Incidents were 11% higher the day after England played, whatever the outcome, and were at their highest when the team exited the tournament.

Police are preparing for this World Cup to be no different, having increased the number of officers on duty who have domestic violence training. More will be on duty for the World Cup final on June 15.

Researchers suggest that the spike in domestic violence might be attributed to a combination of factors: excessive alcohol consumption, gambling, aggressive / competitive macho behaviour, increased tension. Ultimately, of course, the issue is with the abuser and there is no justifying acts of domestic violence. Talking to the BBC, one woman recounts her experience from a previous abusive relationship: "I would just sit there silently willing, willing, willing his team [Chelsea] to win, because I knew what to expect if they lost... the physical and emotional abuse I was experiencing would escalate.”

There are many forms of abuse beyond physical or sexual violence. Josephine Cropper, a welldoing.org therapist with experience working with survivors of domestic violence lists some warning signs:

What can you do to support a friend who is suffering domestic abuse?

"It may be very difficult for you to acknowledge the problem directly; doing so may put you and the survivor in danger," says therapist Yvonne Barham. "First of all believe your friend; people don’t make up stories around this. Talk and listen, really listen, you may be the only person to have done this in a long time: don’t judge, blame or criticise. Acknowledge that your friend is in a very difficult and frightening situation."

A few practical tips include:

The Pathway Project, whose campaign surrounding domestic violence during the World Cup went viral, can be contacted on 01543 676 800 if you or someone you know needs support. You can also find other domestic violence support lines here.