Do the Experts Get Parenting Right?
Find a therapist
Find a coach
Join as a practitioner
Log in/register 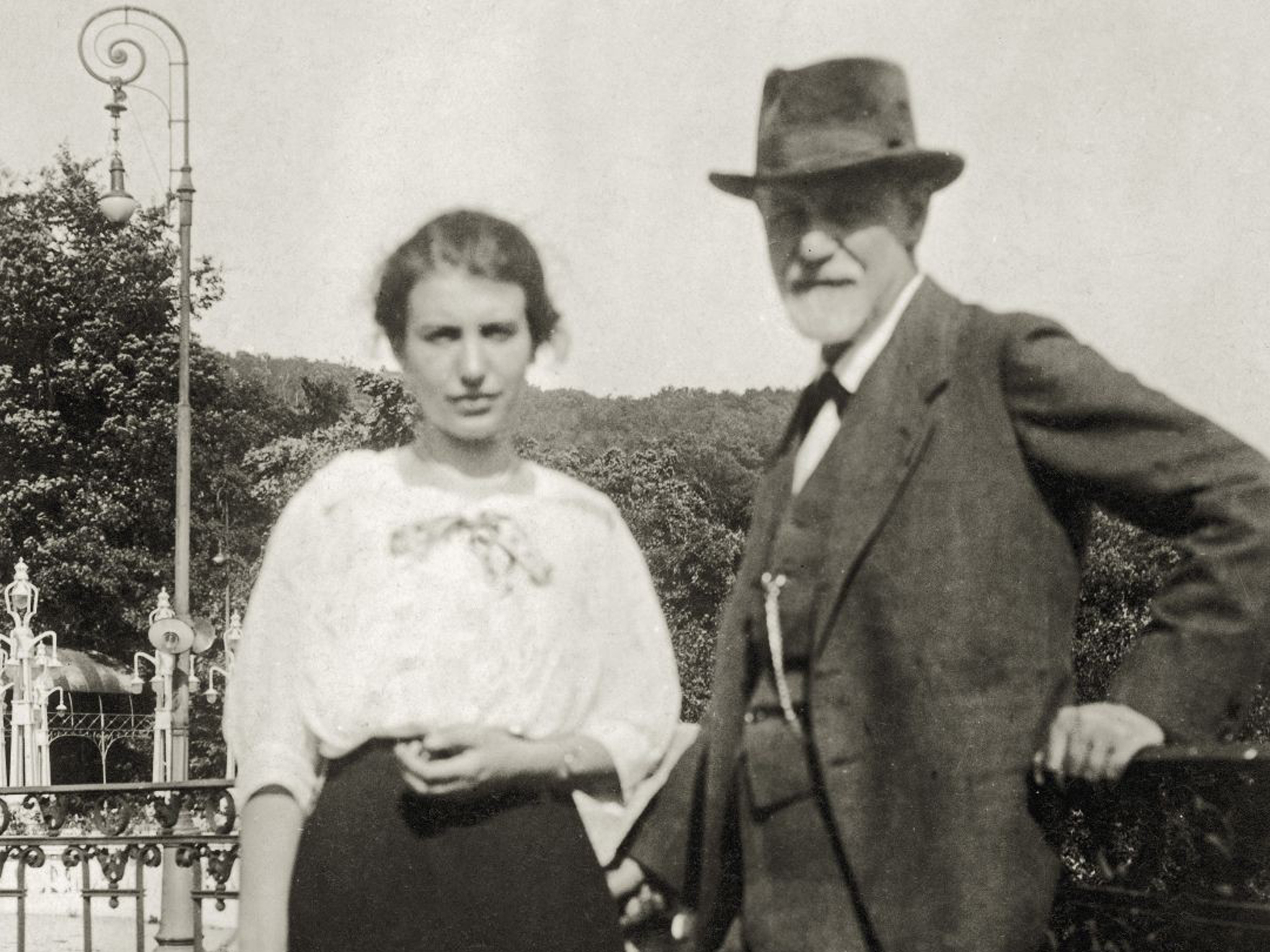 Do the Experts Get Parenting Right?

Do great psychologists make good parents? No one has examined scientifically how psychologists put their ideas into practice with their own daughters and sons. So for now my study of eleven is a start. A sombre reason for this absence of work may be that many of their children led troubled lives, some were bitterly critical of their parents; some put forward theories that opposed their ideas. One of the sons of John B Watson, who founded behaviourism, committed suicide.

Some evidence comes from the memoirs of the children but they are very personal; two examples, Martin Freud’s reverential book on his father, Glory Reflected and Adrian Laing’s absolutely not reverential biography of his father R.D Laing. Adrian called his childhood a “crock of shit.”

Knowing the theory does not mean one will know how to behave as a parent. Freud was often aloof except in the summer holidays when he took his children walking in the Austrian hills where they collected mushrooms. His children loved it. Jung, his great rival, upset his children because he had a wife, a mistress and an archetype or two on the side. But his kids liked him when he told good stories at dinner and took them sailing.

It was different in the family of Piaget, the pioneer child psychologist. When he was 25, he decided to psychoanalyse his neurotic mother. She agreed until after a year she told she had had enough of this nonsense.

Many early analysts were unconventional parents. Princess Marie Bonaparte, the great grandniece of Napoleon and aunt of the Duke of Edinburgh, asked Freud if she should sleep with her son as her many lovers seemed unable to satisfy her. (Many were French politicians.) An Oedipal orgasm might do the trick. Freud advised against. She took his advice and, perhaps more remarkably, did not insist on analysing her lad.

Remarkably, because Freud and Melanie Klein both psychoanalysed their children. Freud kept the fact that he had analysed his youngest. Anna, a secret; Melanie Klein’s analysis of her daughter Melitta was hardly a success as mother and daughter did not see each other for the last 20 years of Klein’s life. Melitta celebrated the day her mother died by wearing red shoes.

Both children became distinguished; Anna as a child psychoanalyst and Melitta as an analyst and criminologist. Back in 1980, Melitta told me that after decades of knowing all the analysts and their theories, she thought the best thing to do was listen.

My greatest surprise was Skinner who clearly wins the top dad prize.  His daughter, Deborah Skinner Buzan, said he was a fun and caring father. How many men do origami with their kids? He told her he wanted her to be happy. If she didn’t want to go to college that was fine.

In my book Deborah defends him against accusations that he brought her and her sister up in some kind of “Skinner box” as if they were the rats or pigeons, so beloved of behaviourists. Skinner seems to have learned from his own childhood. His mother was dominant. His father “struggled to satisfy that craving for a sense of worth with which his mother had damned him but 40 years later, he would throw himself on his bed, weeping and cry “I am no good, I am no good.”  When he had daughters, Skinner did his best to instill in them a sense of self-worth. Deborah told me she remembered her father with great love.

D.W.Winnicott famously said that no one should try to be a perfect mother; one should aim to be a “good enough” one. As parents many of the great psychologists struggled to be that.