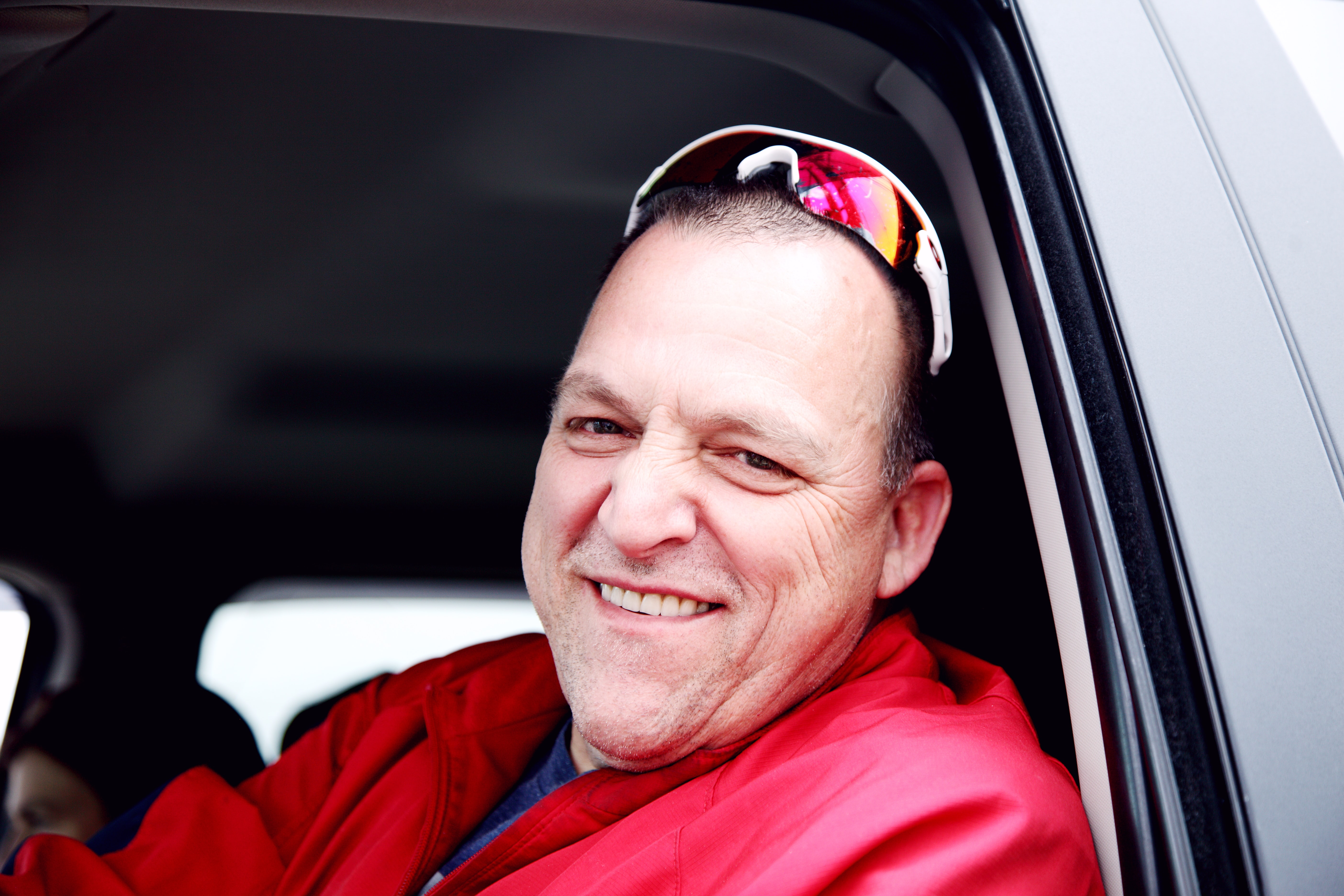 Bruce wanted coaching to manage his emotions and get some new tools to help with song writing. He said he often felt like a ‘chump’ and that everything happened to him. He told me he was a person with Asperger’s and there were times when he felt his feelings were taking over his life. He’d be out with a group of people and even though they were really happy to see him, he sometimes struggled with sticking around.

He experienced intense anger towards himself and towards others. It was causing him real distress – he didn’t want to feel angry towards his friends, especially as they were doing nothing to antagonise him. There were times he would literally want to explode, and his face went red, and his heart rate soared. He wanted to be able to think past these moments and regain control of himself. He wanted to see life for what it really was and not how it made him feel.

His goal for transformational coaching was to work with these emotions and to find ways for his anger to settle. He wanted to escape from feeling like a ‘chump’ and feel more comfortable with being himself.

Becoming aware of what was going on day-to-day

The first thing Bruce worked out was an understanding of how human emotions operate and he started to notice when emotions felt helpful. He also saw his reactions were often healthy, but other times could be confused.

He began to build a ‘toolbox’ from these helpful moments. He realised he had a better understanding of emotional appropriateness than he had previously thought he had. He used a journal to record the progress he made. He also used a journal to pinpoint those moments when the inner critic came jumping out of his box to cloud the truth about what was happening.

Next, he took situations that started off as overwhelming, and noted when he was able to use the toolbox successfully to turn them around. He also looked at moments that were more difficult and formulated learning points from them as well.

He concluded that he needed to be more forgiving- that it was ok to feel all feelings, and that there was power in wanting to take steps for the tricky ones. He learned that feelings do not need to be labelled “good’ or “bad,” it’s what he did with them that mattered. He realised “Progress isn’t an upward trajectory.” It goes forward, goes back, then goes further forward.

Taking the time to experiment with new techniques

Suddenly Bruce felt there were new options available. Having found techniques that worked, Bruce spent time seeing which were the best. He experimented with each, deciding on the ones that fitted him most naturally. This process helped him to see he had answers for most situations. He was able to use the new techniques to unlock his skilful brain.

Also, he learned it was OK to sit with a feeling if he wasn’t sure. When he sat with something for long enough, he found there were answers. The feelings remained but something came out of them.

He started to replace older negative self-narratives with newer self-confident ones. He was not a ‘chump’ or a victim of fate although sometimes it felt that way. He grew in appreciation that he was resilient, creative, and resourceful. As a result, he felt relieved, it was like “riding a bike when someone let go and you’re doing it on your own.” He felt the exhilaration of knowing his own mind and comfortable with who he was.

Bruce said it was possible now to think about the past, like those moments of being an awkward teenager. He could see how many of those feelings from that time had got stuck as part of his day-to-day emotional experience, even in his mid to late twenties. “You were 16,” he said, “did you know any better?” The angry urgency he felt to change was replaced by a more compassionate reflective pace. He also concluded that “If you don’t give yourself self-love, other people won’t necessarily.” This emphasis on self-compassion was a real revelation for Bruce.

Firstly, he said that “Once you tap into the truth and failure is part of things, you can accept ‘I can be better next time, but now can I learn from that?’” This difficulty allowed him to take more positive steps. This was the freedom he talked about. If new possibilities were out there, then anything could happen! He could rely on being able to get away from the past.

Secondly, he said “You are in control, and you always have been. The inner critic can make you feel difficult, but once you’ve been in the driving seat you can steer. It can change your life. From ‘chump’ to ‘acceptance.’” This mantra took hold and his inner critic put up less and less of a fight. The result of this was he felt strong. Being able to feel proud of himself without feeling any resistance was a wonderful experience. He felt resilient. He was able to face his future with a clearer idea of what to dream for.

Bruce’s realisation that you can go from the edge of feeling suicidal to finding ways to live with your demons and find a balance was freeing. He also learned that once this balance has been achieved it remains. That you can fall in love with that process. “This means you can welcome the challenges because you know how you can learn from them,” he said.

At this point he knew it was time to end his coaching. He could find his way through every day. He could sense his own strength and feel proud.

Why we get mad: an interview with anger researcher Dr Ryan Martin

Why can't I control my feelings?