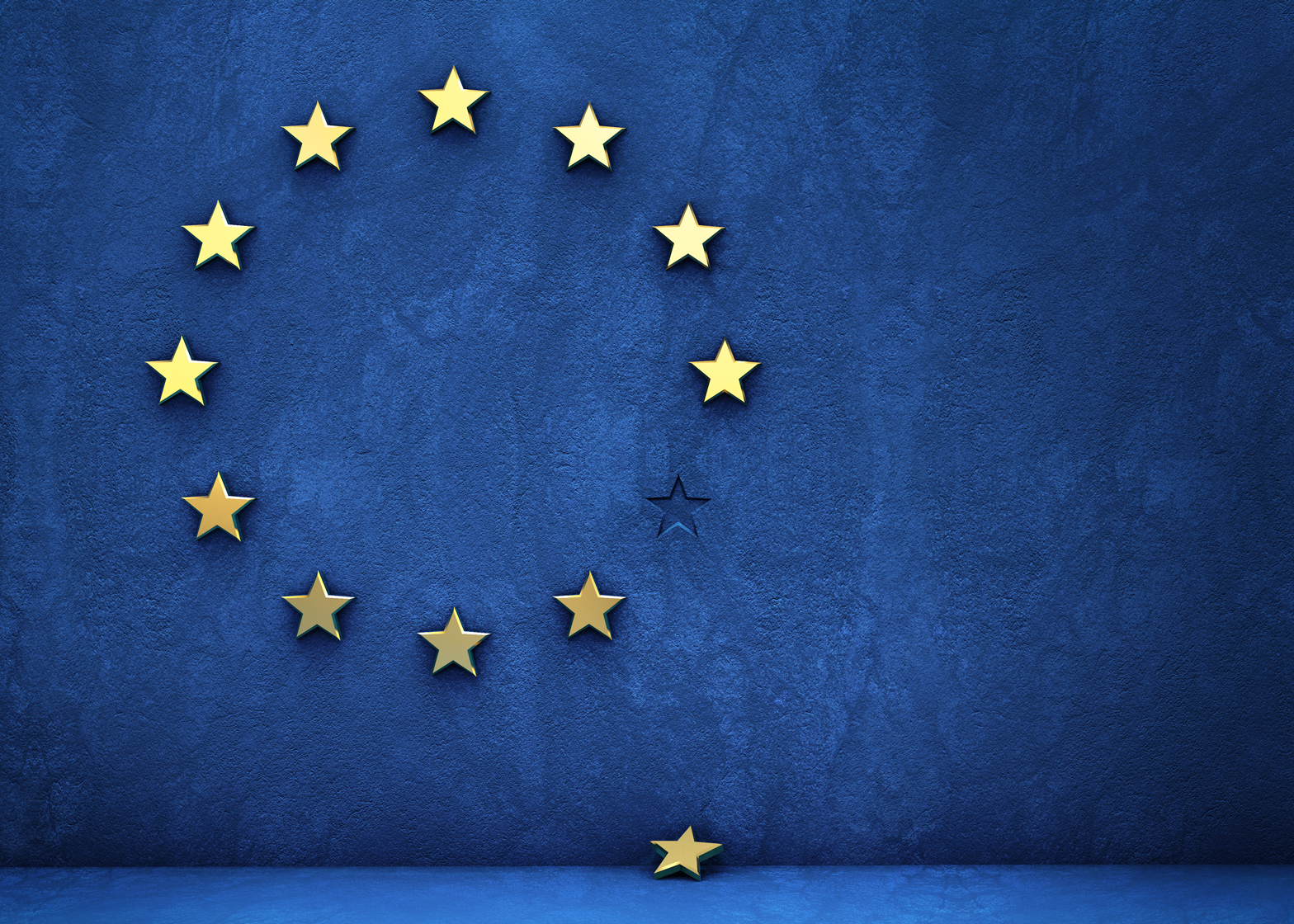 Many families will be coming together this Christmas, for the first time since the divisive Brexit vote nearly six months ago. Brexit continues to divide the nation, families, communities – perhaps we even feel divided within ourselves. Here are some tips to help keep the peace at home this festive season.

Statistics can be misleading but it can be useful to remind ourselves of some numbers.

48% voted to remain, 52% voted to leave.  Or put another way: almost half of those that voted did not get the result they wanted.

45% of Brits have subsequently revealed they are experiencing increasing levels of anxiety in the aftermath of the Brexit vote.

Childline have reported an increased in referrals from young people who are anxious since the vote took place. An increased exposure to world affairs by social media is suggested to be a possible contribution to the escalating worry and anxiety experienced by this group.

It also seems that upon reflection many voters who voted to leave have come to regret this decision.

The result of Brexit was a shock to the national system. Very few of us saw it coming. When we have a shock – something we did not expect - there follows a period of disbelief which often manifests itself as denial.  After all, at the time of writing this piece, nobody has actually triggered Article 50.  It’s not happened yet. It may never happen.

The Prime Minister repeatedly says ‘Brexit means Brexit’.  But what does that mean?  ‘We are working on it’ seems to be the response.  Our response to that may be like that of a child caught in the middle of a custody battle. It’s confusing and frustrating. In such circumstances, we often revert to behaving like children.  So….we may start mud-slinging and unfriending on Facebook.

When my clients find themselves in a similar position in their private lives my advice is to try and stay calm whilst emotions are running high. And I would apply this to Brexit too.

We often look for someone to blame. The old codgers? Nigel Farage? David Cameron? The racists? That bigoted next door neighbour?

Feeling angry is okay. It just needs to be acknowledged. We can stand up for our own beliefs and values. How we react is important. When my clients are feeling anger and are looking for revenge – I remind them that this is not the time to fan the fire. Try not to seek revenge whilst experiencing negative emotions. I do recognise however, that these feelings must come out somewhere. Try writing an email but don’t send it. Tweet but don’t post it.

We need to remember we will need to get on with others once the dusted has settled.

When we reach the stage of desperation, that is often the time when we want to act.  No need for a big piece of action. Small steps are best. Sign petitions, go on marches, join a political party - all may help us to feel more control. It may also be time for a digital detox. Stay away from newspapers, news programmes on whatever media platform you use. This can help create some headspace and reduce anxiety and worry.

We need to be patient and wait for the facts to emerge.  In the meantime we CAN do other things with our time and thoughts.  Writing a gratitude list would be a good start.

We may feel a bit depressed about the whole outcome.  Brexit was pedalled as the end of the world as we know it by the media, politicians and others. Jobs, housing, finances, relationships would be at risk.  If we believe this, then we can feel very insecure in ourselves and our futures.

Even the size of a Toblerone bar is changing.  And not in a good way.

And 2017 is predicted as the year when the effects of a post-Brexit world will start to be felt by those least able to deal with the fall out. The vulnerable, the sick, the poor, the displaced and dispossessed.

Well, perhaps. But the world will not come to an end.

What happens next is out of our hands. So -  get some support and hang around with like-minded people. Stay calm and positive. Join a grass roots movement, join online forums, draw some political cartoons (like I do!).  Do something positive.  Don’t get bitter.

Sometimes the hardest part about something over which we have little control is to recognise it for what it is. Acceptance is key.  What is done is done.  And we can’t go back.  But we don’t have to focus on the negatives.  Looking at things from someone else’s point of view can put things in perspective.  And offering help to others can be a reward in itself.