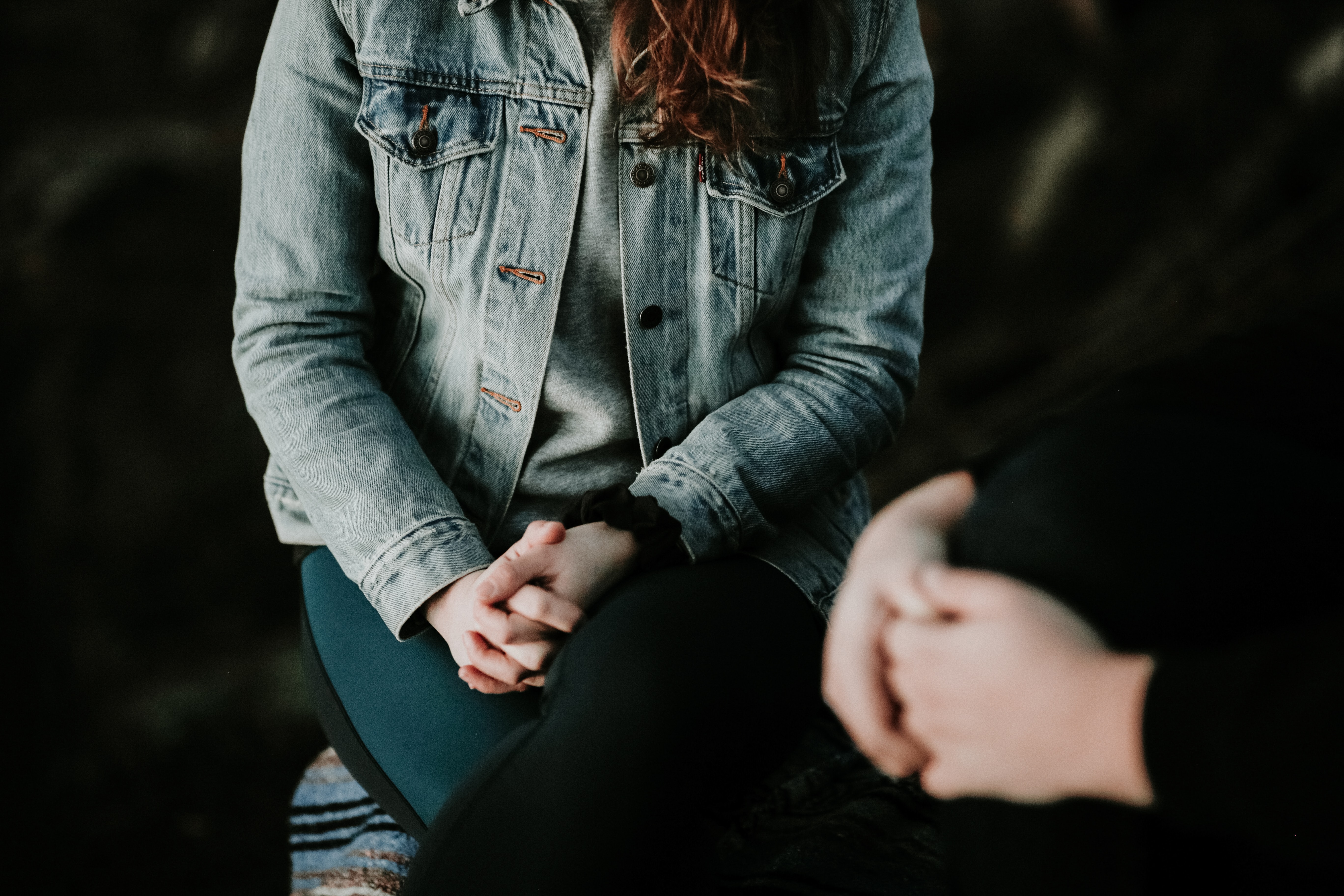 Why Therapy is More Than Just a Safe Space

Mental pain is as real as physical pain. But while nearly everyone who is physically ill gets treatment, two in three of those who are mentally ill don’t. Roughly a third of families in the UK include someone who is mentally ill. Half of all work absences for sickness relate to mental health. In short, the scale of mental illness is mind-boggling.

The effects of psychological problems on life expectancy are deeply serious: depression reduces your length of life as much as smoking does (and not primarily because of suicide). Increasingly, we are understanding the physical effects of mental illness. In a recent Canadian study, depressed people were found to have at least 50% bigger likelihood of developing heart disease, stroke, lung disease, asthma, or arthritis.

If you were wondering which country spends 13%, you might be surprised to hear that’s the UK. And that’s because of the expansion of psychological services via the Improving Access to Psychological Therapies (IAPT) programme. Whatever you think of the limits of IAPT, it has massively increased the number of people receiving evidence-based treatments. The scientific journal Nature has described it as a world-beating system.

A primary reason why there is a continued lack of treatment is that, despite the roll-out of IAPT, too many people still think mental illness is untreatable and do not realise that, with proper help, most people can recover. And we can be absolutely categorical about this – it has been established in hundreds of randomised controlled clinical trials. Mental health treatments are subject to exactly the same tests used to test any medical treatment, and they have success rates just as high as the majority of treatments for physical illnesses. The reality is we now have a range of tried and tested treatments at our disposal for the most common mental health problems.

However, too few clinical trainings are informed by the research. Subsequently, too few therapists have a working knowledge of what the evidence currently tells us. Our continuing professional development doesn't usually help much either - dominated as it is by new techniques, which make improbable claims, unsupported by data. Our professional bodies don’t do enough in this area either, and often ‘spin’ research in a positive way or a way which goes beyond what those who led the study have concluded.

Yes, there are some general principles that work well for a range of clinical problems and which cut across different types of treatment. Yes, the ‘common factors’ that occur in most therapy are routinely found to be an active factor in treatment success. But they work alongside treatment protocols, not on their own. And there are many specific problems for which research shows that a particular type of therapy works and for which others don’t (Obsessive Compulsive Disorder and Body Dysmorphic Disorder being just two examples). We also know that the least effective therapists have a negative effect on treatment outcomes - they make things worse.

The truth is, we don't just offer a safe or confidential space to support clients. We offer relief from intense distress and we change lives for the better: nearly three-quarters of people who have therapy are better off than those who don’t. We are too diffident about what we do. Too few of us are willing to talk about recovery or relief. Given the scale of the mental health need right now, the underemployment of therapists is absurd.

Mental health is a huge humanitarian issue. Our work is critical. Global warming aside, there is no other major problem which is currently so neglected or so important. Mental health is the biggest social problem in the UK today.

We’ll be writing for welldoing.org every couple of weeks over the next few months on some of the best evidence-based ways we can all do our part in meeting that challenge.

Graham Johnston and Matt Wotton are both verified welldoing.org therapists and co-founders and directors of the London Centre of Applied Psychology at www.lcap.co.uk.

What is a clinical will and do I need one?

How training as a therapist changed my relationships