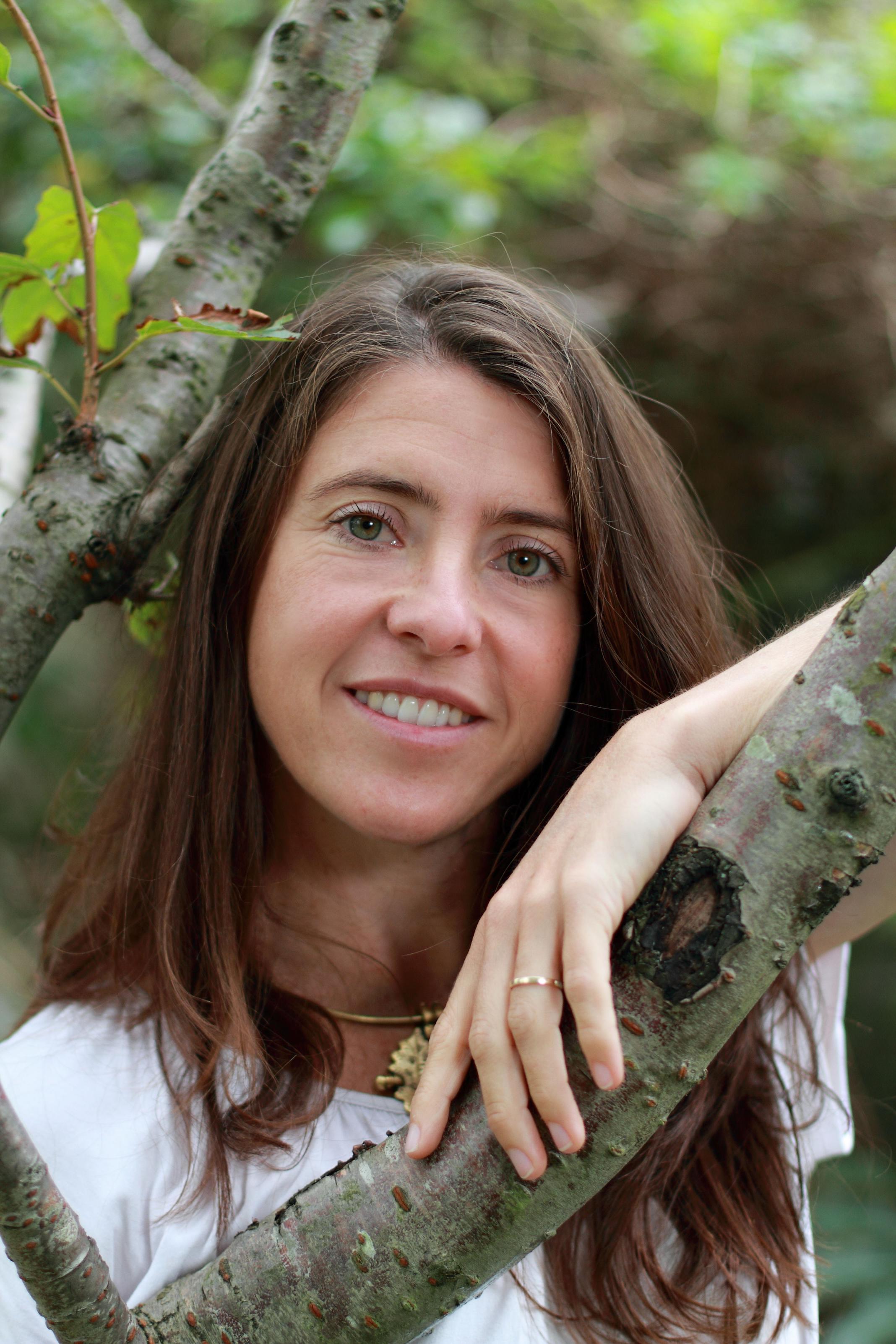 Why I Wrote the Story of My Eating Disorder

In the mid-90s I was a student at Oxford University, studying modern languages and living what appeared to be a fairly unremarkable student life. I had friends and boyfriends, represented the university at sport, struggled reluctantly through essays and tutorials. I was probably a picture of health: an average weight, athletic, with glossy hair and healthy skin from holidays spent in the sunshine of East Africa where my family lived. All but my closest of friends would have thought that I was a positive and fairly easy-going person.

But beneath the surface, all was not well.  My closest friends wondered why I disappeared so often, and knew that I struggled intermittently with depression. Occasionally they complained about my unreliability. What they didn’t see, because I kept it so closely guarded from everyone around me, was that I fought a lonely battle every single day against my secret eating disorder, bulimia. Every day the powerful impulse bullied me and pricked at me through whatever I was doing.

If I gave in to it - which I did several times a week - I would slip away from whatever I was doing, run to the nearest supermarket, buy bags of food, lock the door to my room and hide away until the whole excruciating business was over. I would re-emerge hours later, or the next day, as though nothing had happened, and I would try to pick up the pieces of where I had left off, but a stronger, better version of myself this time - and with renewed exhortations to myself, renewed determination, continue to do my best to keep everything afloat.

Eventually I confided in one of my closest friends who returned from town that afternoon with an armful of books on the subject. I set about reading them all. It was intriguing to see that what I was doing in secret had been described in the outside world, and analysed, and thought about. But every one of the books was a dry, academic work, or a self-help book with lists and tables and check-lists – all of which felt hopeless in the face of such an overpowering impulse and illness. There was nothing in that pile of books that really spoke to me, nothing that lessened the terrible isolation of the experience, nothing that eroded my belief that basically there was something fundamentally wrong with me. I continued to believe that I could only win with increased efforts at willpower and self-discipline.

It would be several more years before I finally sought professional help. By then I had graduated from Oxford, worked in East Africa, and was a few years into a job at the BBC in London. I had just turned 30. For several months I met every week, as an out-patient, with an eating disorders specialist at a unit in south London. It was the best thing I had ever done for myself, and it was a mind-blowing experience. Within a year, the illness was fading away to nothing.

The experience changed everything for me, setting me back on the path to a rich and varied life and leaving me with a greater understanding of myself and my relationship to the world around me. It left me with an on-going appreciation of the extraordinary peace it is possible to feel when you leave behind the tyranny and joylessness of an eating disorder. I moved on from my visits to the unit when I knew I had it beaten, and within a year or two even the persistent tail-end of the disorder had crumbled away to nothing. I met my husband, and several months before the birth of our first child I began making notes for my first book.

At the heart of what drove me to write down my story was the idea that if I had read something like this: a powerful, honest personal story - when I was at Oxford, if something like this had been in amongst the armful of books my friend brought back to college that day, who knows how the very difficult journey that followed might have been altered. I know it would have brought me immense comfort and insight – though of course I can’t know how - or if  - I would have then been able to change the course of things. I like to think it might have taught me the power of compassion for myself and my predicament.

Shortly after giving birth to my first child I sent the first four chapters to a literary agent who agreed to work with me. Her response was interesting – and perhaps reflective of a broader societal response to the subject of eating disorders. She told me that when she’d first read the précis she’d felt sure that this was not for her: it seemed as though it would be a dark and tricky subject that she had no personal interest in. But she said that when she finally sat down to read the chapters she found she could not put the story down.

Eating disorders are like this – on the surface they are frustrating, off-putting and infuriatingly difficult to understand. But dig deeper and you find that what is there is often something universal: the struggles many of us have to varying degrees - with identity, with growing up, with dealing with difficult emotion, with all the difficulties and obstacles to growing up well, with a positive, hopeful, energetic outlook.  There are not many who get there without some long or short diversion through difficult terrain.

Over the next few years, in small pockets of time between looking after first one and then two young children, I wrote the book in instalments and sent them to my agent. I was aware throughout of the extraordinary privilege of sitting peacefully with time to reflect on my experiences and set them out in a narrative. Because my illness was behind me when I began writing the book I was writing from a place of hard-earned wisdom and clarity, wanting to write without sentimentality or self-regard but instead to seek something true and profound in my experience.

It allowed me time to reflect on how lucky I have been in this life overall, without shying away from the depths either. It allowed me peaceful time to think about our itinerant lives as children, about my father’s work in food aid and the beautiful, wild countries we lived in. It allowed me the time and space to reflect on family relationships; on what it meant to me to arrive in England at boarding school, and to explore the many complex strands that fed into the development of my illness then. It also allowed me to finally place what happened within a greater context of a bigger and more colourful life, and, finally, to turn something that was so dark and difficult, into something as beautiful as a book.

The paperback has just been published by Constable to fantastic publicity and reviews - and I feel free again to move on with my life in a different way. I have turned the darkness of my experience into something I am proud of, something I can hold in my hand and turn in the light and feel the great joy and satisfaction of a project well done and completed – but that I can then put back on the shelf, and move on with my day.