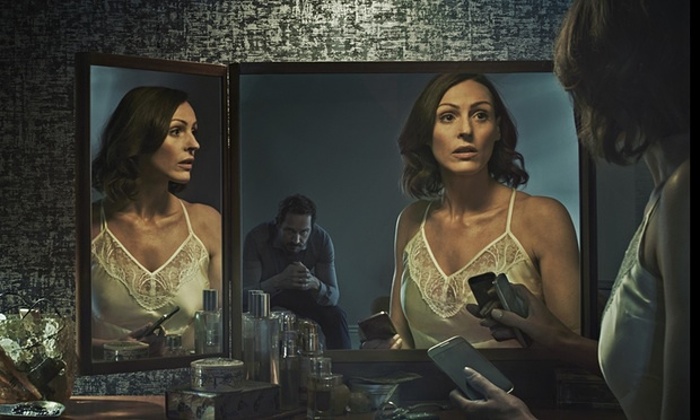 Why Doctor Foster had us Gripped

The Bake Off final on last night’s television may not have been contentious but the ending to Dr Foster certainly was. Much of the Twittersphere seems to think that Simon got off lightly for his multiple marital betrayals by simply leaving and driving south with his 23-year old lover, albeit under a court order restricting him from visiting the family home because he has attacked his wife there.

Conventional thinking is that the one who strays is always the villain and needs to be punished. That’s how we like our storytelling around this painful and all too common experience to be: moral, judgemental, a public stoning. The truth is though that this is how the story often ends. Men leave for younger women when they’ve got into such a mess in their marriage that there is no other place for them to go. And it is the women who are left to pick up the pieces.

Mike Bartlett’s script and Suranne Jones’ performance were brilliant - raw and true. We feel Gemma’s pain, relish every twist of the knife as she unleashes her rage; coolly revealing the truth at a dinner party in front of the young girl’s parents; as she smashes Simon’s phone under a chair and hurls his car keys onto the roof of the surgery.

Women and men often do crazy things when an affair is revealed. The pain cuts so deep it unravels and blurs the lines between right and wrong. People lash out and wound. They smash up cars, property, cut up clothes and men are much more likely to attack and kill women after the discovery of an infidelity. Gemma gets her revenge through a Medea-like twist when, just for a moment, Simon believes that she has killed their son. ‘That’s how much this has hurt me,’ she says before he loses it completely and smashes her into the kitchen door. But it’s the fact that he thinks that she could have done it at all, that means the marriage is truly over.

The final scene works for me too as she runs to help a man who has collapsed on the pavement after a cardiac arrest. She may have lost her husband but she is also a mother and a doctor and she regains some of that sense of self in front of her son. He is the one who picks up her doctor’s bag and hands it to her proudly as she kneels by the collapsed man on the pavement.

Marriages are emotionally complex and fraught with fissures that fragment under stress and change. The more honest we are about what really happens in relationships and family life, the more likely we are to understand them and prevent them from rotting into something this bad. That’s why this drama has struck such a chord with so many viewers – because it reflects the life that too many of us have, or have had.

Click here to buy Our Cheating Hearts: Love and Loyalty, Lust and Lies