Why do Married People Look the Same?
Find a therapist
Find a coach
Join as a practitioner
Log in/register 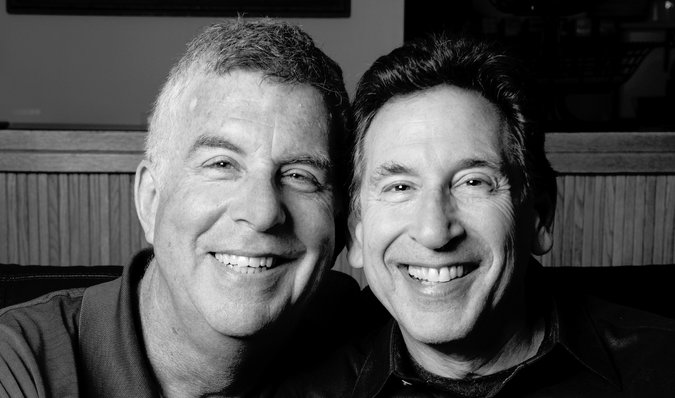 Why do Married People Look the Same?

When I look in the mirror, though - particularly when I've just had a haircut - I see my brother. Only five years apart, we look a lot alike. Similar facial structure, similar mouth. My hair is curlier and lighter than his, but we have a lot of the same features.

Genes obviously play a big role. If two people have the same parents, much of their genetic makeup is similar. Depending on which characteristics are expressed, siblings can end up looking like mirror images.

Genetics aren't the only reason siblings look similar, though, because married couples actually resemble one another as well. Even though spouses aren't related, their faces look alike. Compare two married people with two people selected at random and the married people look more similar.

But that's not the end of the story. Because over time, partners' similarity heightens even more. As the years go by, the resemblance gets stronger. While one could attribute this to age, or shared environment, even controlling for these factors, married people still look more similar than one might expect.

There is a more subtle mechanism at play. When we feel happy, sad, or any number of other emotions, our faces contort to match our feelings. We smile when we're happy, frown when we're sad, and knit our eyebrows when we're angry. While any particular emotion is mostly fleeting, years of repeated expressions leave their mark on our faces. It's like folding a piece of paper. The more times you fold it, the deeper the creases become.

But our emotions are not independent. We tend to mimic, or imitate, the emotional expressions of those round us. If your friend laughs while telling a joke, you'll probably laugh as well. And if they share a sad story, your face registers sadness too.

Emotional mimicry is particularly prevalent among married couples. Partners spend a lot of time looking at, and listening to, one another. Hearing what happened at work or empathising over how frustrating it must have been that the store closed early.

As a result, partners don't just share space and food, they share emotions. They laugh together, cry together, and even get angry together. We might get laughter lines from telling lots of jokes, but our partners are getting those same lines from listening. Years of making the same expressions, at the same time, leave small, but similar, traces on our faces.