Ideas as Opiates: The Psychology of Conspiracy Theories
Find a therapist
Find a coach
Join as a practitioner
Log in/register 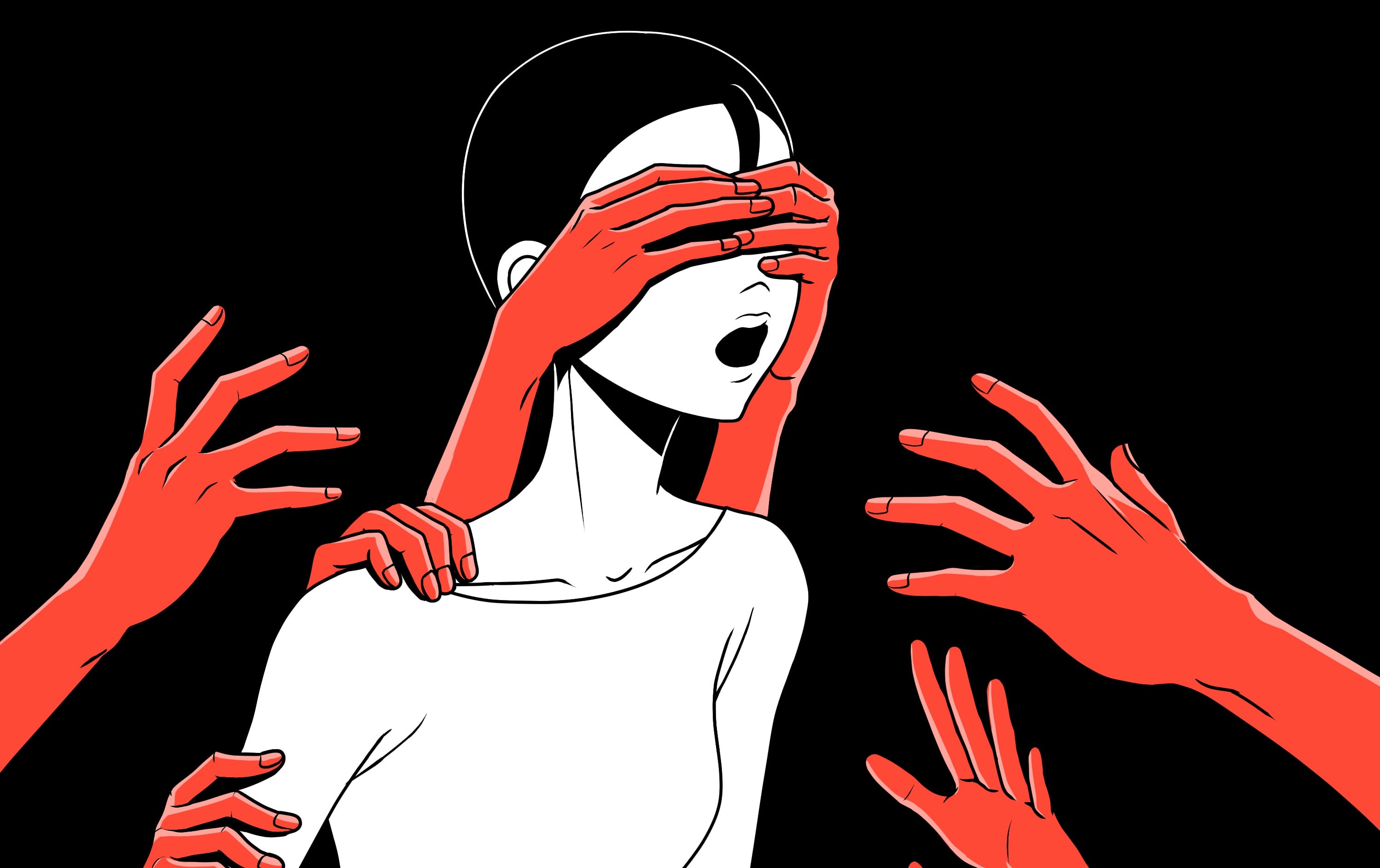 Ideas as Opiates: The Psychology of Conspiracy Theories

In a session recently, I used the phrase ‘ideas as opiates’. A few clients had recently recounted to me their distress when close friends started to believe wild conspiracy theories that claim Covid 19 is a hoax and vaccines are a plot by Bill Gates to control our brains. What is it that makes people turn to mad belief systems? What makes people cling to leaders such as Donald Trump to such an extent that no matter what he does or says, they still hold firm to their views that he was a wonderful President?

This phrase ‘ideas as opiates’ was coined by Arthur Janov in his book Prisoners of Pain (1980). The idea was not original since Marx called religion the ‘opiate of the masses’. What they were both talking about is the power of beliefs to stimulate the endorphins in the brain resulting in an improved sense of wellbeing. We all know how remembering something good or positive can help lift a low mood. It is a tool often used in therapy to help people cope with difficult emotions.

Ideas that soothe and offer certainty are powerful especially in uncertain times but when they are linked to our fundamental human needs to belong and matter, they can be irresistible.

The animal that is separated from the herd is vulnerable to being eaten by a predator. Nowadays, if we are shut out of a group, we aren’t going to be eaten, but people often express deep anxiety about being shunned through some misdemeanour or misjudgment. The Catholic church in the Middle Ages knew what a powerful tool ‘excommunication’ was and used it ruthlessly to enforce conformity and adherence to doctrine. If you were excommunicated, your fellow Catholics could not talk to you, you could not be married nor buried. You were cast out and were on your own. Terrifying.

Psychological studies show that when people feel more vulnerable, they tend to become less tolerant, and cling more firmly to ideas that make them feel safe and better about themselves. Today’s world is seeing massive global shifts of power and status. Jobs and industries that were once secure are no longer. The world of advanced technology is beyond the understanding of most of us. There are increasing inequalities of wealth and opportunity which creates unhappiness and insecurity.

The rise of fascism in Germany is often seen as a reaction to Germany’s humiliating defeat in the First World War, and subsequent economic collapse. Hitler’s message to the suffering German people that they were innately superior fell on fertile ground. They were special, they were ‘uber mensch.’ Others, notably the Jews, were to blame. It was interesting that Trump in his first message to his supporters after they stormed the Capitol in Washington, believing that Democrats had stolen the election, was that they were ‘special’ and he ‘loved them’.

Such messages can feel like ‘fixes’ for anxieties and failures. Demagogues like Donald Trump understand the power of their lies. Despite failing miserably to protect America from the pandemic he told Americans otherwise.

His fervent supporters need to believe the lies that he cares about them, that they personally matter to him. They need to believe this as an alcoholic needs a drink or a drug addict needs a fix. To stop the belief would open the wounds of neglect, decline and betrayal which made them vulnerable to exploitation in the first place.

When reality does hit, as it always does, who or what helps people bear their distress and anger? This is a hugely complex question, but one thing is certain, demonising those who supported the liar who peddled the snake-oil doesn’t help. People need to believe in things that make them feel better. The desperate need to believe is what makes the belief an ‘opiate’ and like any opiate it covers the pain but never cures it.

People need to live meaningful lives and the task of good government, and indeed good therapy, is to help people find that meaning. Governments need to provide adequate safety, opportunities and structures that enhance our abilities to engage in and enjoy the life we have been given.

Sue Cowan-Jenssen is a verified welldoing.org psychotherapist in London and online

The psychology of freedom

The psychology of addiction: why do some people get addicted and not others?