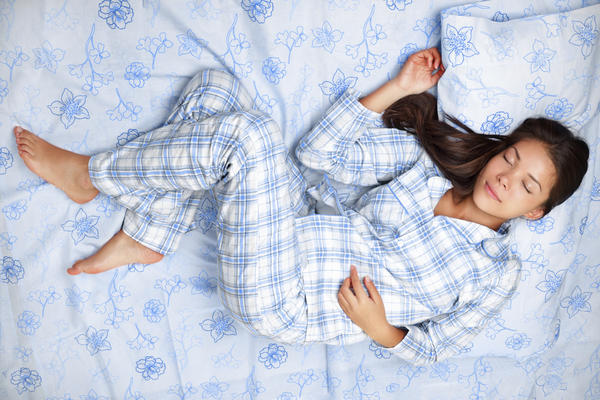 Let Your Unconscious Mind Help You

Don't assume that you know why you think what you think or do what you do.

Don't assume that other people's accounts of their reasons or motives are any more likely to be right than your accounts of your own reasons or motives. Despite my recognition that my own explanations are somewhere between 'probably true' and 'God only knows', I tend to swallow other people's explanations hook, line and sinker. Sometimes I do realise that the person is fabricating plausible explanations rather than reporting accurately, but more typically I'm as much taken in as other people are taken in by my explanations. I really can't tell you why I remain so gullible, but that doesn't prevent me from telling you to carry a saltshaker around with you.

You have to help the unconscious help you. Mozart seems to have secreted music unbidden. But for ordinary mortals, creative problem solving seems to require consciousness at two junctures.

1. Consciousness seems to be essential for identifying the elements of a problem, and for producing rough sketches of what a solution would look like.

2. Consciousness is necessary for checking and elaborating on conclusions reached by the unconscious mind. The same mathematicians who told you the given solution hit them out of the blue will tell you that making sure the solution was correct took hundreds of hours of conscious work.

The most important thing I have to tell you is that you should never fail to take advantage of the free labour of the unconscious mind. If you're not making progress on a problem, drop it and turn to something else. Hand the problem off to the unconscious to take a shot at it.