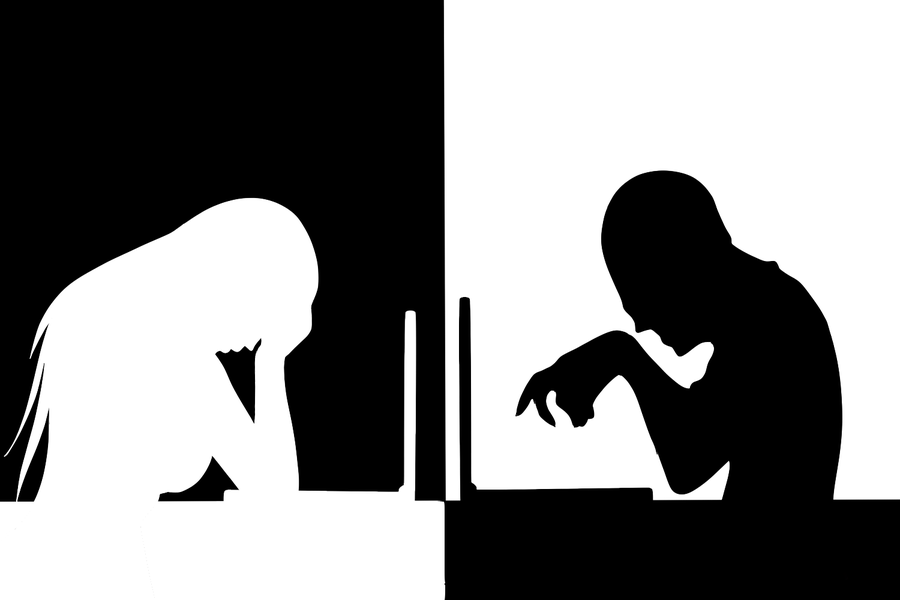 Trolling: What Does it Say About Us?

“Be kind, for everyone you meet is fighting a harder battle." - Plato

A client of mine introduced me to the above quote and I thought about Brenda Leyland, the 63 year old woman who had been publicly confronted on television by Sky News reporter Martin Brunt for repeatedly tweeting false accusations about Gerry and Kate McCann, implicating them in the death of their daughter, Madeleine. Three days later she committed suicide, alone in an hotel room.

Compassion or just simple kindness was missing both from Sky News reporting when they 'outed' her on live TV and from Brenda Leyland with her relentless accusatory tweeting to bereaved parents.

Aaron Balick in his blog Sadism on the internet: What does it say about us? writes about the dynamics of trolling and of the dark and destructive side that can be encouraged to emerge by the anonymity of the internet. An important point he makes is that none of us are free from dark impulses and our enjoyment of the shaming exposure of someone on live TV is not kind nor without consequences. Clearly someone who spends hours trolling is lacking both compassion and mental health.

However, we as observers have our own sadistic parts, which are pulled into this drama. Until she committed suicide, we could enjoy the exposure of Ms. Leyland and her cruel behavior and in doing so forget that she had feelings too. We're exposed to an enormous number of scandals and public shamings through the media. Politicians and sex scandals, doctors who damage or kill patients, teachers who seduce students, vicars who run off with parishioners: these people aren't just shamed in front of their colleagues, family and friends, which might be painful but appropriate, but they are shamed in front of the nation in something akin to a crucifixion.

The element that's normally lacking in public exposure is any sense of concern for the person exposed or their families. Attempts to understand the whole person and their situation can be mocked as 'wishy-washy' liberalism. Indeed such understanding can be denigrated as 'excusing'.

I'm sure that to be at the receiving end of public shaming in the press must be devastating for the accused and their family, but l wonder what it does to the rest of us who witness or read about their humiliation and disgrace? What do we feel? Sometimes there is of course compassion and for others perhaps a sense of just deserts. But we wouldn't be honest if we didn't own up to some enjoyment at another's downfall.

The Norwegians have a saying that one's own success is good but another's failure is equally delightful. People who are richer or more successful can make us feel envious and public shaming can mask this envy. It's perhaps no co-incidence that Sky News chose to expose as a 'troll' a woman from a very pretty village who was getting into a very nice car. They admitted she wasn't the worst offender. Would we have felt the same if they had 'outed' a sorry looking individual who was obviously struggling?

The advent and extensive use of the camera has profoundly altered our sense of self and the other. We see ourselves increasingly through the eye of the lens. The camera shows the objective surface, but it is easy to confuse this with the subjective experience which the camera, website or newspaper cannot know. We should not confuse our 'seeing' with a real knowledge of another. We can think we know who they are, but there is no meaningful relationship.

Someone like Brenda Leyland or the disgraced politician is objectified in the media and to objectify is to ultimately dehumanise. I often see people in my consulting room who feel tortured by an indefinable sense of badness and shame, which they find hard to identify or explain. They feel undeserving of good fortune and often inhabit internal worlds that are cruel and without compassion for the self.

I don't believe that the press creates the pathology but if the prevailing culture is persecutory, condemning without mercy or understanding, it becomes more difficult to sustain robust mental health and a positive sense of self. If we enjoy the exposure of others too excessively, is it possible we are limiting our own potential for happiness and success?