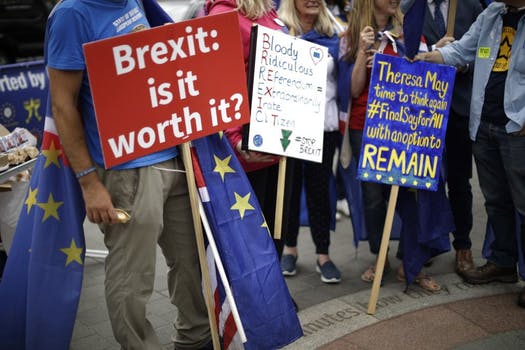 Tribalism in Politics and Therapy

Recently, I started to pay attention to the use of the word ‘tribal’ when it came to describe our politics. As we become increasingly divided and antagonist towards each other on the streets and in social media it struck me that tribes go to war and that whilst tribalism might offer a sense of belonging, it is also potentially very dangerous and damaging. Any group identity will create ‘insiders’ and the others, who are by definition, ‘outsiders.’  The passions of sports like football show how powerful these identities are. Mostly it is benign and gives a lot of pleasure, but deaths and attacks have occurred and do occur. Identity and belonging can evoke hugely powerful emotions.

I think there are parallels between what is happening in our politics both in the UK and USA and what has happened in the world of psychotherapy. When I first became a psychotherapist over 30 years ago, the psychoanalysts were certainly the most powerful group within the field of psychotherapy.  There were also different schools of belief within psychoanalysis and rivalry was intense. Were you a Freudian, Jungian, Kleinian or Relational?

The rise of cognitive behavioral therapy (CBT) with its emphasis on research and evidence gradually became the dominant mode of therapy practiced in the NHS if not in private practice. Despite both approaches having a great deal to offer, there is still not really sufficient understanding of or training in each other’s approaches. It is however changing. Psychotherapy trainings that offer a broader approach are increasing their intake of students whilst those that are narrower often struggle to fill their courses.

A good psychiatric unit will offer a range of treatments since it is clear that one-size does not cure all. I was thinking of this process in terms of our political situation.  We are so used to an oppositional two-party system that it really doesn’t occur that there could be or even must be cross party co-operation.  A senior Labour politician recently said rather proudly that he did not have friends in the Conservative party and I am sure there are Conservatives who say the same. That is disturbing because when you can’t see the other side except in terms of ‘them’ and ‘us’, you limit ideas and you limit opportunities. In the world of psychotherapy, the Kleinian term of ‘splitting’ is used to describe this process. We are good, the others are bad.

It is clear that tribal politics are not fit for purpose at this moment in our political life. Out of necessity we now have some cross-party co-operation which isn’t tribal. Non-tribal activity is seen as a threat to the power of the two-party system and it isn’t welcomed by the leadership of either party. But clinging to a model which is not adequate to the task is very damaging. It is interesting that the idea of forming Citizen Assemblies to help break the deadlock over Brexit is now gaining support.  A Citizens' Assembly, formed from the citizens of the state to deliberate on an issue or issues of national importance will have members that are crucially randomly selected.

We all have a need to identify and belong. We are safer in groups and mankind has evolved and survived because of social groupings. The lone hunter is more vulnerable to attack than the men who hunted in groups. In medieval times to be cast out of the church was a terrible punishment. But groups who cannot collaborate and organise for a common purpose become not fit for purpose. We expect doctors to collaborate and our best results come from co-operation across disciplines.  If I have cancer, many options might be considered, including surgery, chemotherapy, radiology, diet and exercise.

A psychotherapist treating a client with the aim of helping them get better must think which approach is most effective based on the best evidence that is available.

21st century life is too complex for tribal thinking. We have to learn to think outside the box, reach out and adapt.