Mysteries of Time Perception: Plug in Your Brain event with Claudia Hammond
Find a therapist
Find a coach
Join as a practitioner
Log in/register 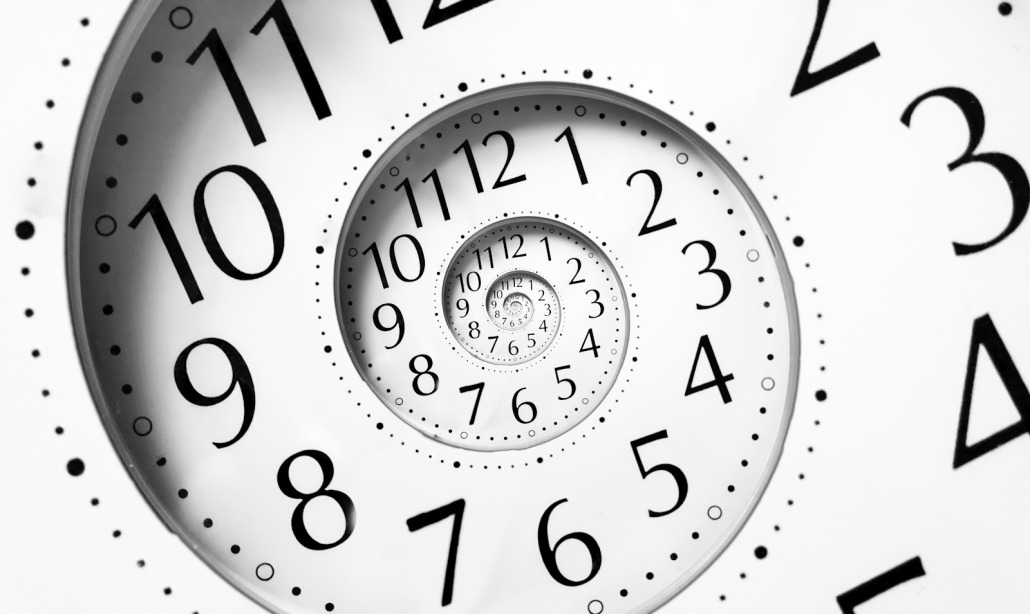 Mysteries of Time Perception: Plug in Your Brain event with Claudia Hammond

Most of us are pretty obsessed by time. Either by having too much of it, or running out of it, it dictates much of what we do, and how in control we feel.

Welldoing had the pleasure of attending a Plug in your Brain event at Westminster University, where Claudia Hammond, of BBC Radio 4's All in the Mind, delivered an engaging talk about time. I wanted to share a few things that we learnt:

Time perception slows when you're scared

When Base Jumper Chuck Berry had an accident, he recalls the fall taking anywhere between ten and fifteen minutes, when in reality it lasted ten to fifteen seconds. This is also true of when you are feeling unwell, or if you are feeling unhappy. In fact, studies have suggested that when a person is struggling with depression, their perception of time slows down by two times. So if you're ever feeling inpatient with someone who is depressed, just think about how impatient they might be feeling with themselves and be kind.

Memories are one of the key ways we assess time

Especially new memories. For example, when you walk to someone's house for the first time it might feel like it takes ages in comparison to the walk back. The more new memories registered, the more time appears to have slowed. This is why many will think of their teens and twenties to have stretched out forever, being able to remember each year vividly.

Conversely, this same reason is why when people reach middle age they often feel that life is rushing by, as the more settled and routine nature of life makes the years harder to distinguish and therefore time feels as though it has elapsed faster.

Without time we couldn't understand speech or music

Without our ability to assess time, anyway. As humans we are able to detect milliseconds of time, which makes all the difference in our understanding of speech and music. Make the sounds 'Pa' and 'Ba'; it feels like your mouth is doing the same thing, but it only takes that fraction of difference.

One in five people see time in space

This ability is called time-space synaesthesia. Synaesthesia a neurological condition where two senses merge, such as seeing numbers as colours, or in this case visualising time in relation to your body. It's apparently quite common for people to visualise the months of the year in an oval shape, often anticlockwise.

Though not everyone visualises time in this way, most of us do put time in space to an extent. For example, if you were asked to think of past, present and future, most people from English speaking countries, or any countries where we read left to right would visualise something like this: PAST - PRESENT - FUTURE

Whereas someone who speaks any of the Asian languages which can read vertically will visualise the blocks in a column, with past on top, present in the middle, and future below.

How do you view time?

If you were told: Wednesday's meeting has been moved forward two days.

Which day would you say the meeting was on now it has been moved?

The audience was split about 50-50 on this one. If you answered Monday, this is called the time-moving metaphor which suggests that you see time as coming towards you.

If you answered Friday, this is the ego-moving metaphor and suggests that you see yourself marching forwards into time.

So the majority of us are probably familiar with this (often sinking) feeling. When you are away on holiday, time flies and before you know it it's halfway gone and it's time to think about getting home. When you arrive at home however, it feels like you were away for ages and ages.

Claudia explained this paradox, saying that the amount of memories we cram into one day of a holiday - you might see ten new things in one day for example - makes the real-time experience seem fast. The amount of new memories, when looked at retrospectively after the holiday are also the reason why that time seemed to luxuriously stretch on, as we are able to distinguish the new memories from one another.

Therefore it seems that we have been away for a very long time, to have fit in that many new memories.

Something to consider this weekend

So this weekend, bear the holiday paradox in mind. If you chose to spend the weekend relaxing on the couch watching TV, at the time it will seem to stretch on forever, blissfully. And if you're really busy, filling your weekend with new experiences, it might seem to fly by at the time.